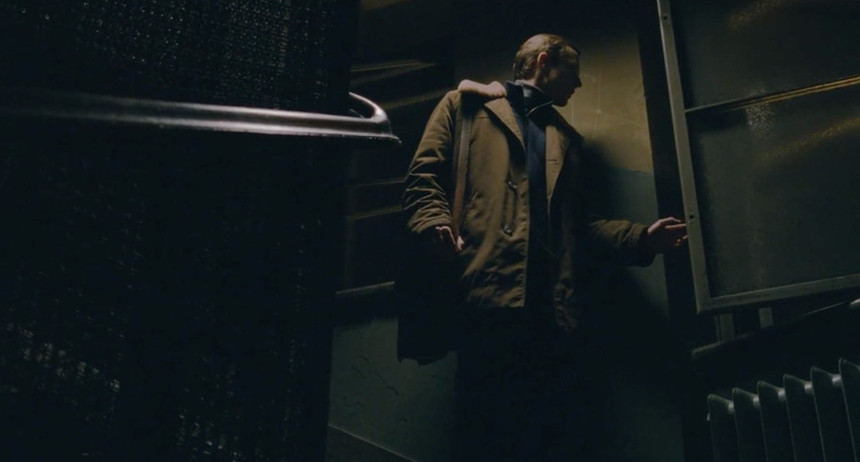 More accustomed to the documentary world, Polish director Marcin Koszałka finds himself in competition at the prestigious Karlovy Vary festival in the Czech Republic with his latest effort - a fictional feature based on a real life serial killer titled The Red Spider.

Kraków, 1967. Karol's parents would like their son to train as a doctor but, for the time being, he spends his time practising his diving and observes everything going on around him with a stony expression. In a life devoid of positive emotions his attention focuses on the trail of a mass murderer who has already hammered to death more than ten people. While the city is gripped with fear, Karol is ready to get out there and stand in his way. Seclusive in his behaviour, the young man doesn't get enough excitement from adrenaline sports, and the risk he is taking appears to be the only way he can truly feel alive.

The first trailer for the film has been released to coincide with its premiere - English subtitles included - and it looks to be very impressive stuff. Hugely atmospheric with fabulous art direction and cinematography, this looks to be one to chase down. Take a look below.

Do you feel this content is inappropriate or infringes upon your rights? Click here to report it, or see our DMCA policy.
polandserial killerthe red spiderthrillertrailer