BiFan 2015: PORT OF CALL Sails Away With Top Award 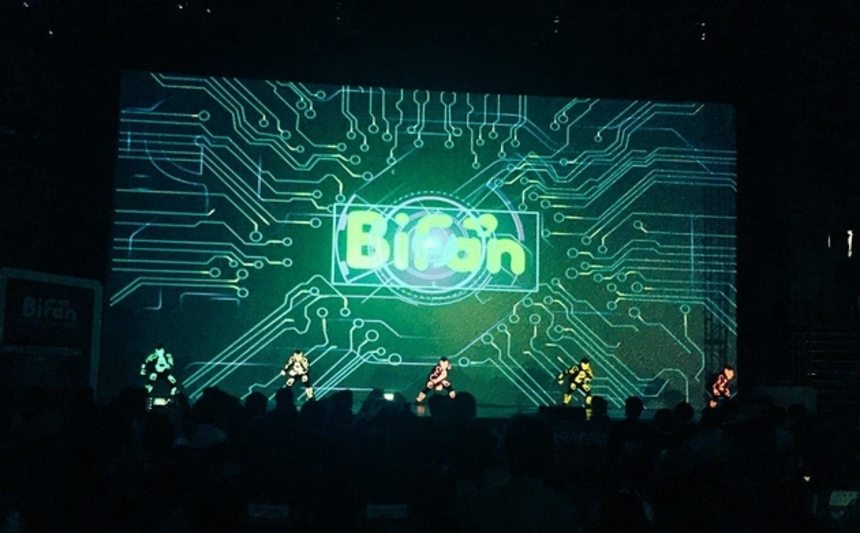 The 19th Bucheon International Fantastic Film Festival (BiFan) will end this evening but awards were already handed out on Friday night during the closing ceremony. This year's Bucheon Choice winner was Hong Kong drama-thriller Port of Call by Philip Yung, which also won the Best Actress prize for Jessie Li and got a special mention for Best Actor for Michael Ning. Based on a true life murder story and shot by legendary cinematographer Christopher Doyle, the film was an early favorite with critics and audiences alike.

The closing ceremony was followed by the world premiere of Kim Hwi's shamanist horror film The Chosen: Forbidden Cave. Check out below for the full list of award winners: