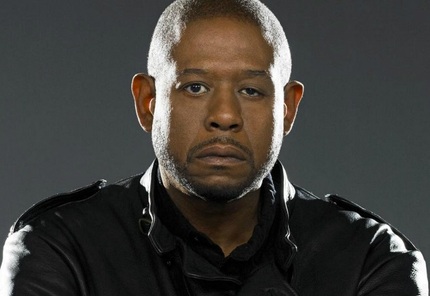 Variety is reporting that Forest Whitaker is in talks to join Gareth Edwards' Star Wars anthology film, Rogue One.
He would join Felicity Jones, Riz Ahmed, Diego Luna and Ben Mendelsohn. I've imagined him as the rebel leader that will send these freedom fighters to steal the Death Star plans. He knows some may not come back, which is why I chose this solemn image for him.
Production is a ways away, in the meantime Whitaker is working with Quebecois director Denis Villeneuve and his film The Story of Your Life. Whitaker is also in talks to join The Crow. That would film next before production ever began on Rogue One.
Tweet Post Submit

Do you feel this content is inappropriate or infringes upon your rights? Click here to report it, or see our DMCA policy.
Ben MendelsohnDiego LunaFelicity JonesForest WhitakerRiz AhmedRogue Onestar wars: rogue one