The 2015 third edition of the Stanley Film Fest has come and gone and it was without a doubt, another huge success. The good folks at the Denver Film Society have again curated a super enjoyable "horror-film summer camp" with great movies on screen and awesome events off. What better way to celebrate the fest than with some of the photos by James Dimagiba. There are a bunch more on the Stanley facebook page.

If you weren't able to attend this year, be on the lookout for info about the 2016 festival and book your tickets early. It really is worth the trip. 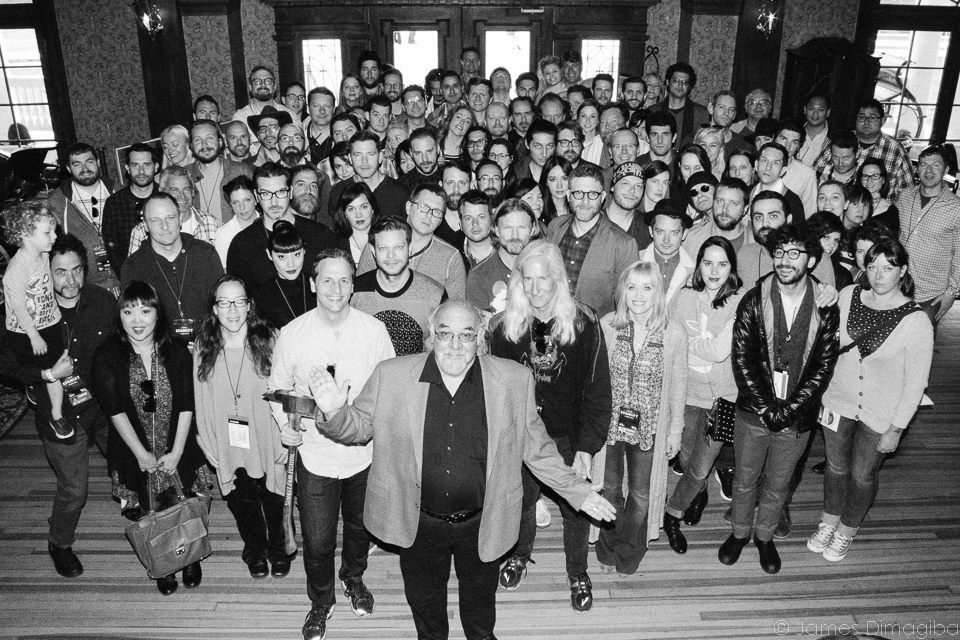 As is the tradition, everyone gathers for the end of fest The Shining shot. 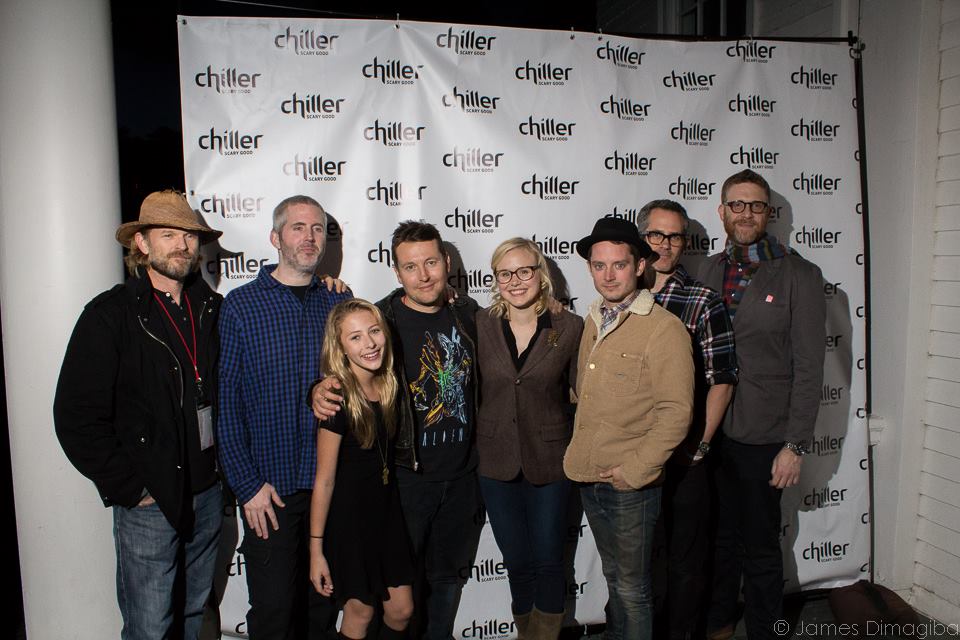 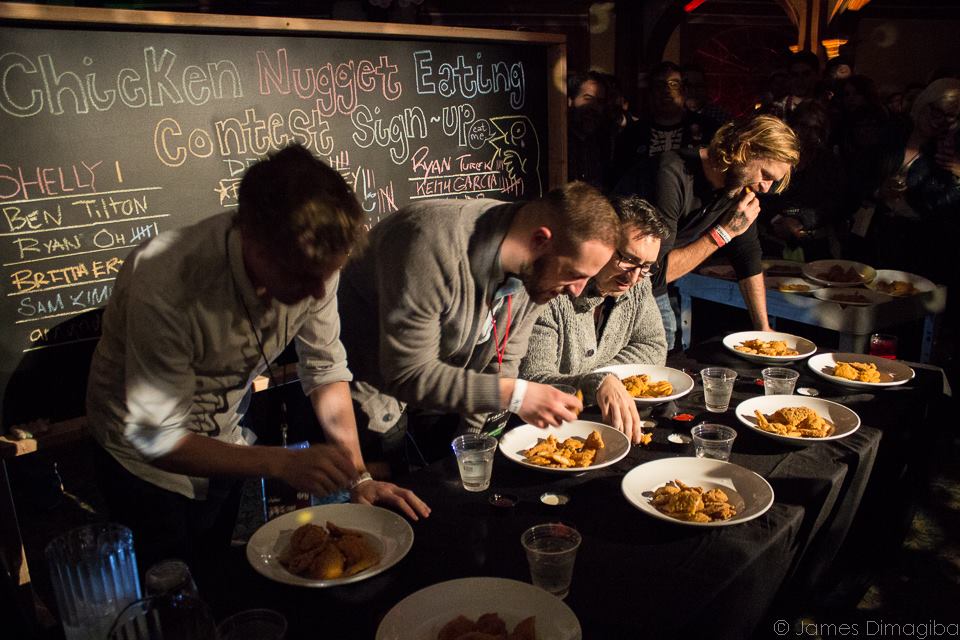 The opening night party gets wild with a chicken nugget eating contest. 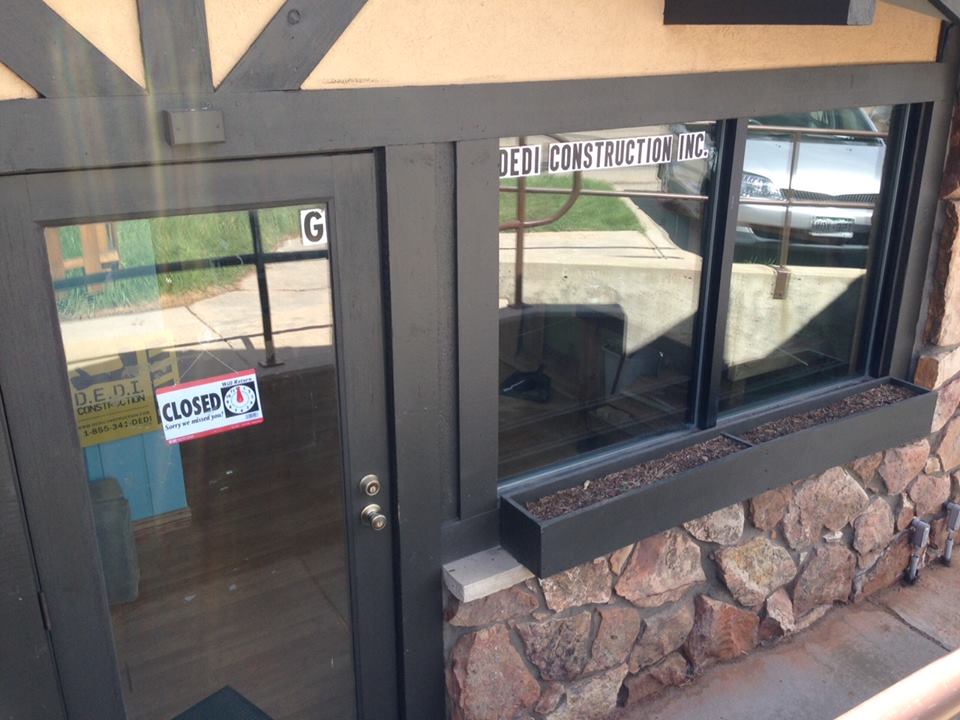 Something is amiss at this creepy construction office. 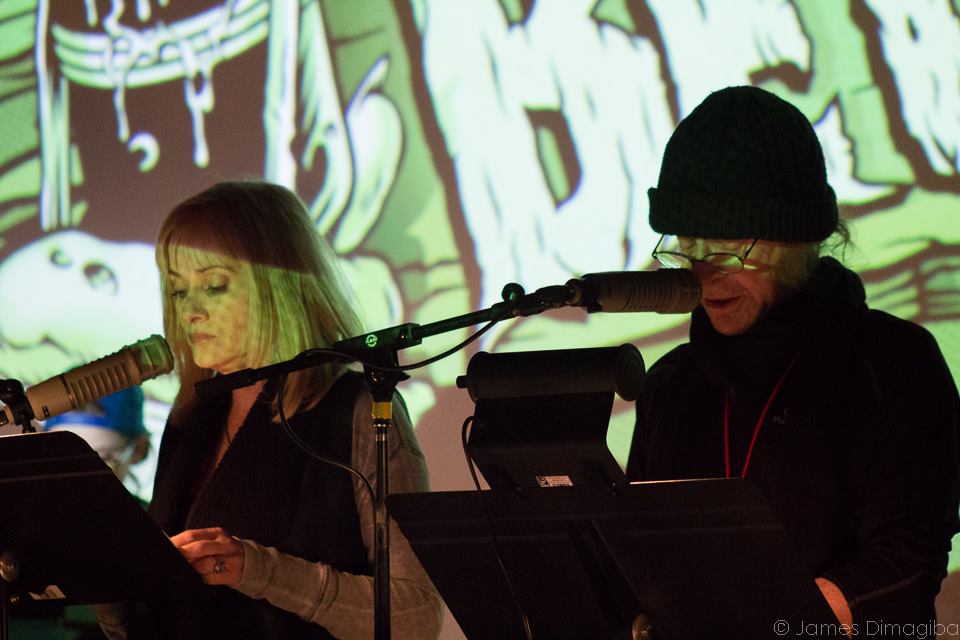 Barbara Crampton and Leon Vitali contribute to the Glass Eye Pix Stanley Edition of Tales from Beyond the Pale. 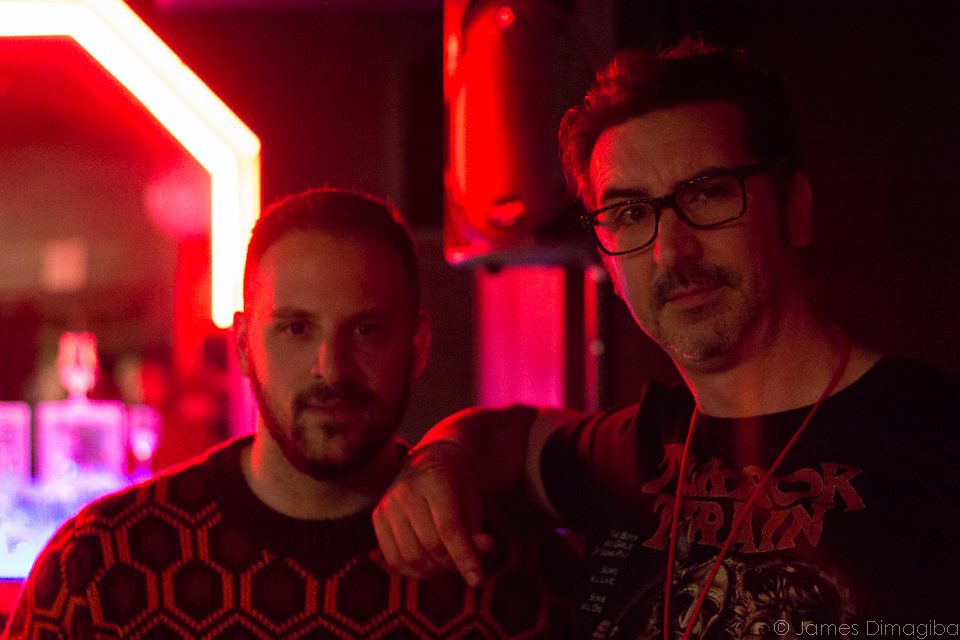 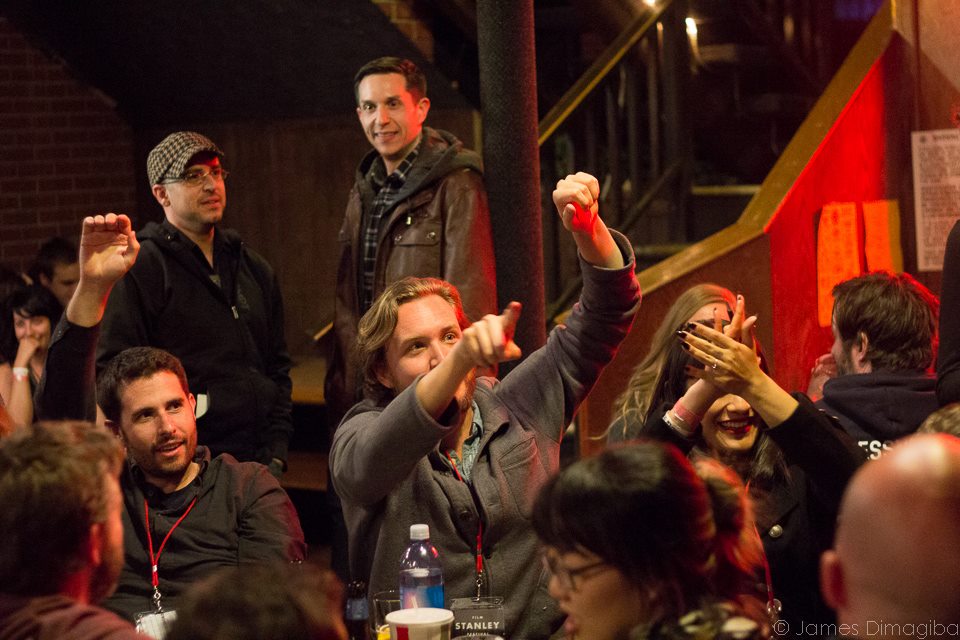 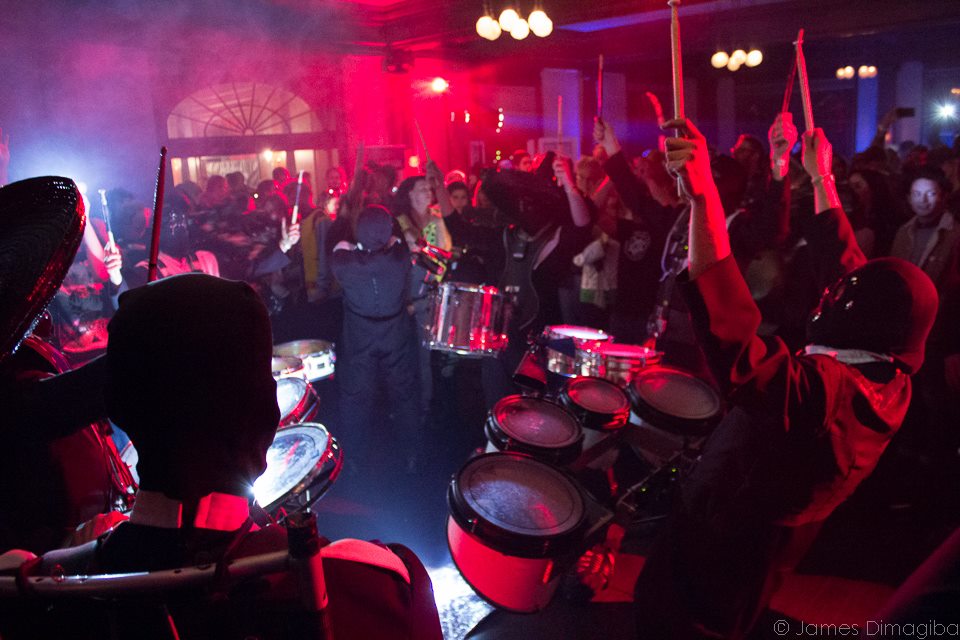 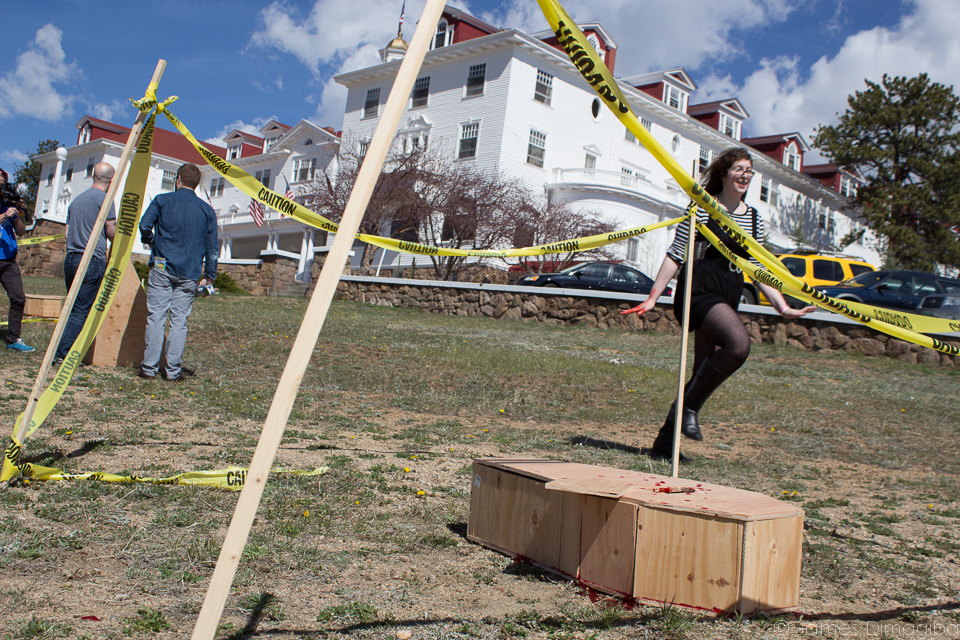 Guests try to solve the mystery when strange things start to happen in front of the hotel. 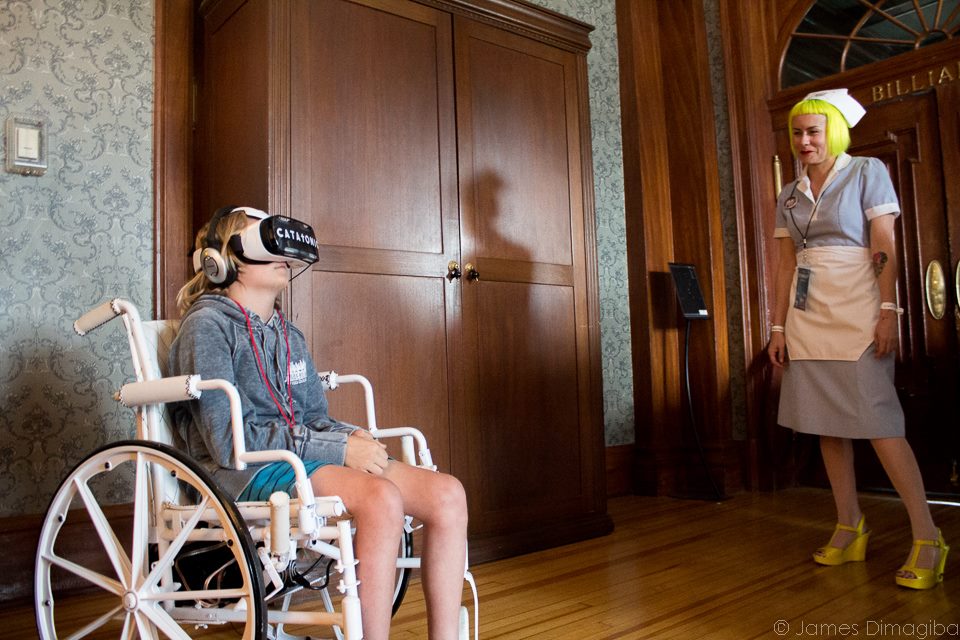 VR comes to Stanley with the Catatonic VR experience. 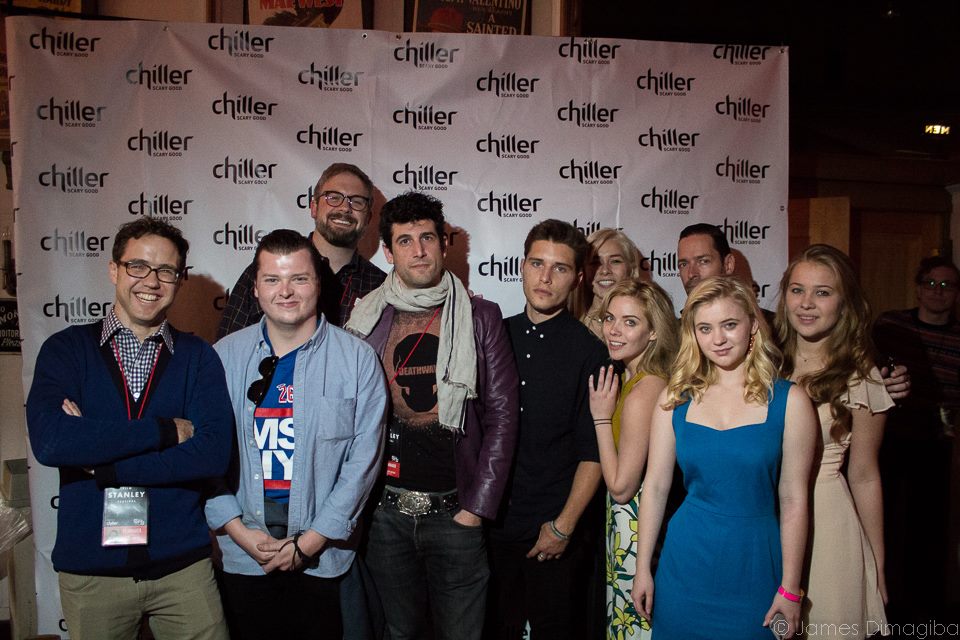 The world premiere of Some Kind of Hate. 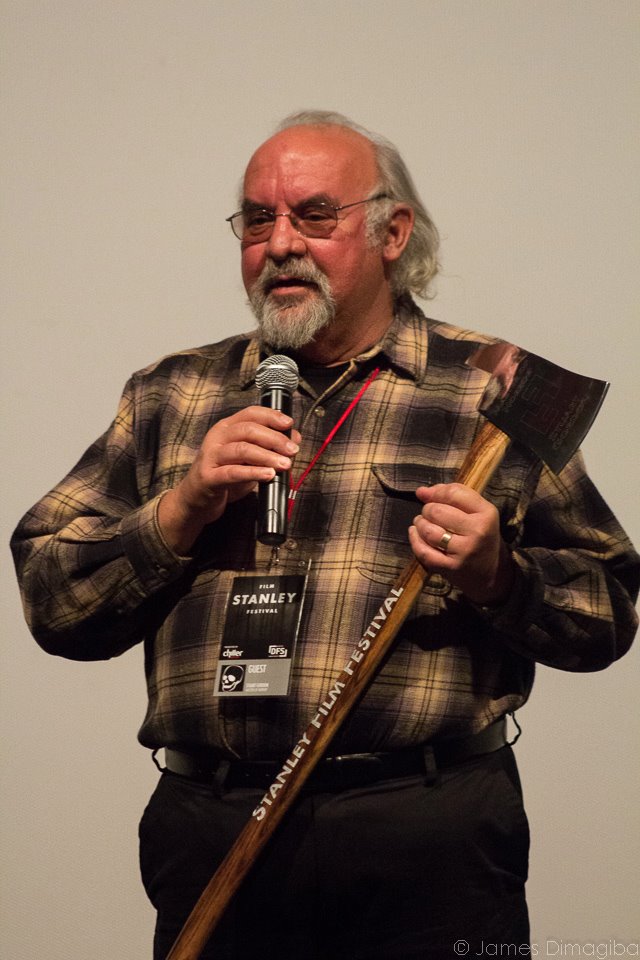 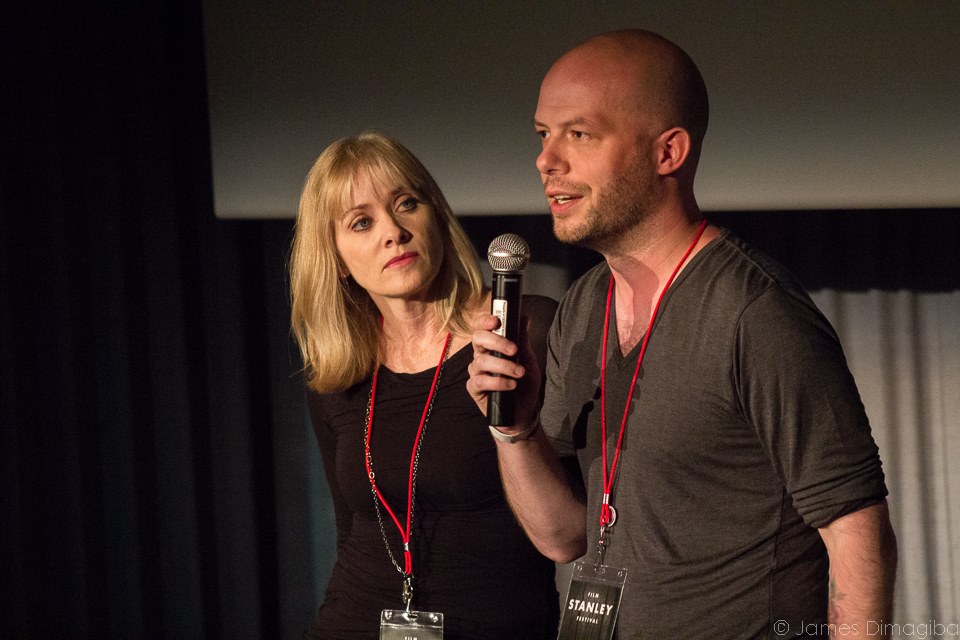 Ted Geoghegan and Barbara Crampton talk We Are Still Here. 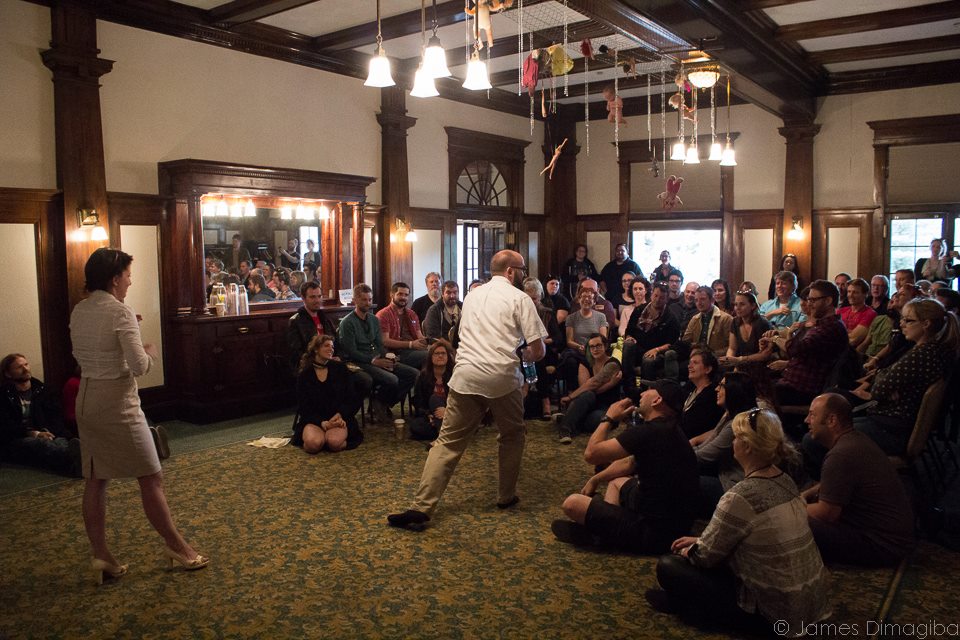 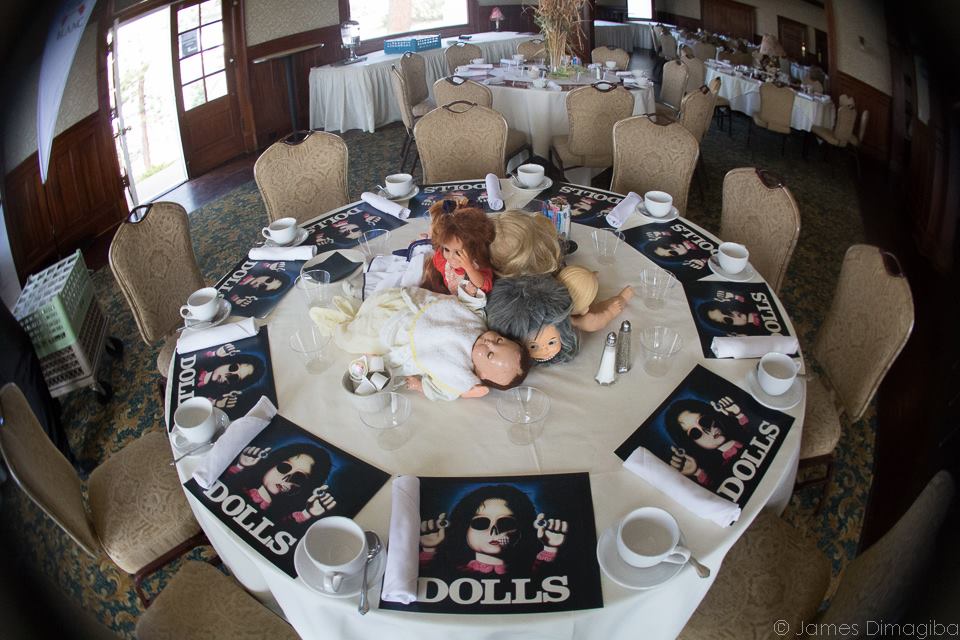 The Horror Brunch features each table with an ode to a great horror film. 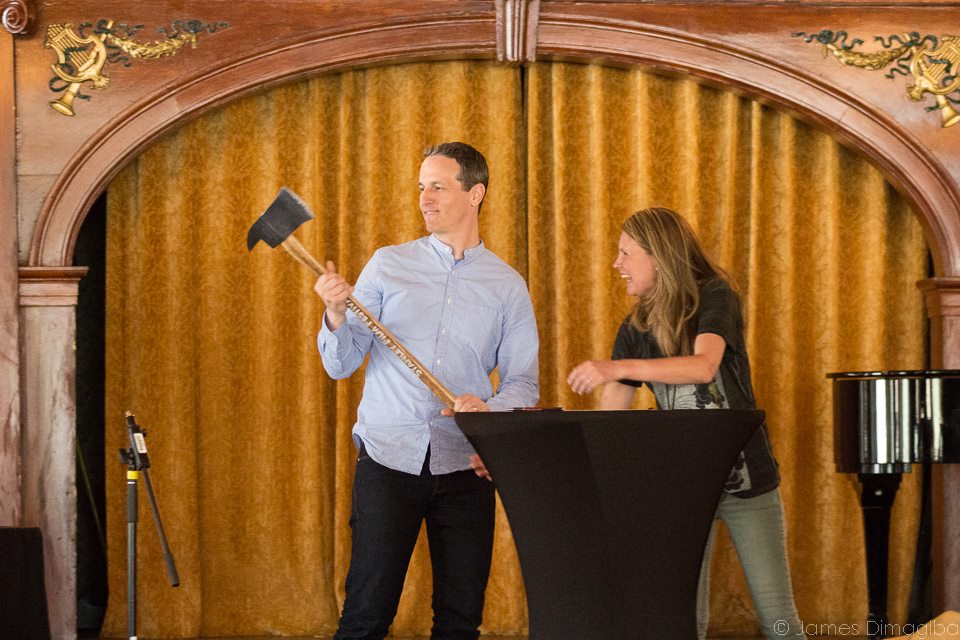 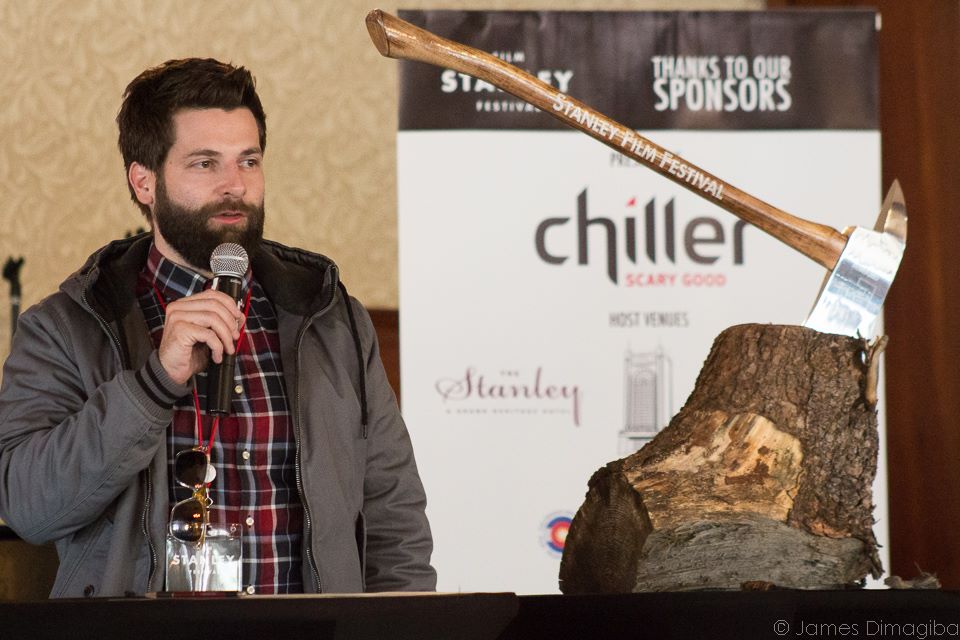 Ryan Spindell wins both audience and jury prizes for his short The Babysitter Murders. 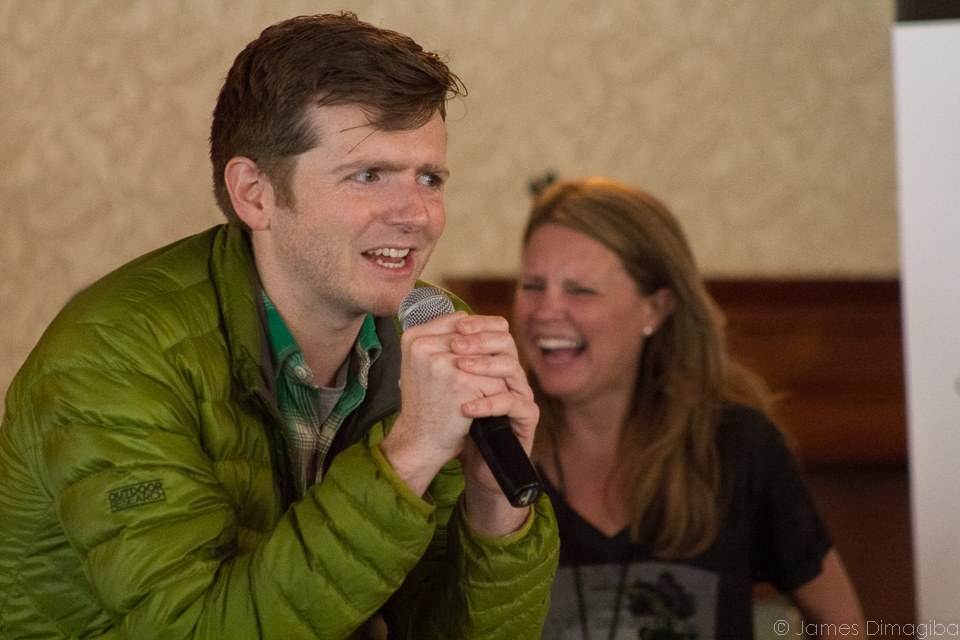 The immersive horror game wraps itself up. ...or does it?

Do you feel this content is inappropriate or infringes upon your rights? Click here to report it, or see our DMCA policy.
ColoradoFestival wrapsHorrorStanley Film Fest