J Hurtado
Editor, U.S. ; Dallas, Texas (@HatefulJosh)
Tweet Post Submit
Over the last five years, the UK's Arrow Video has grown to be the envy of cult home video specialist around the world.

From their modest beginnings as the genre wing of the venerable Arrow Films specializing in Italian horror and American slashers, to their current mission of releasing every possible brand of underground cinema from Spaghetti Westerns to '70s Japanese Exploitation, Arrow Video has earned its accolades every step of the way.

It used to be that you needed to either live in the UK or Europe to be certain that a particular release would be available to you without the benefit of an all-region Blu-ray disc player, but that requirement is fading. The introduction of Arrow Video USA in late March has made American cult home video fans excited since before the first discs ever left the replicators. Now that the discs are here on North American store shelves, we can begin to enjoy what Europe and the UK have known all along, that Arrow Video is the greatest cult home video label in the world.

We at ScreenAnarchy, along with Arrow Video USA and distributors MVD, are happy to announce our first Arrow Video USA giveaways. This time around, we're giving away a three pack of Day of Anger, Mark of the Devil, and Massacre Gun on Blu-ray. These discs are all outstanding (a review is coming soon), and we want to share them with you. I have a pair of prize packs to give away, and I want your entries!

Send me an e-mail to josh [at] ScreenAnarchy [dot] net and tell me that you want these discs! This giveaway is open to residents of US and Canada only. Good luck! 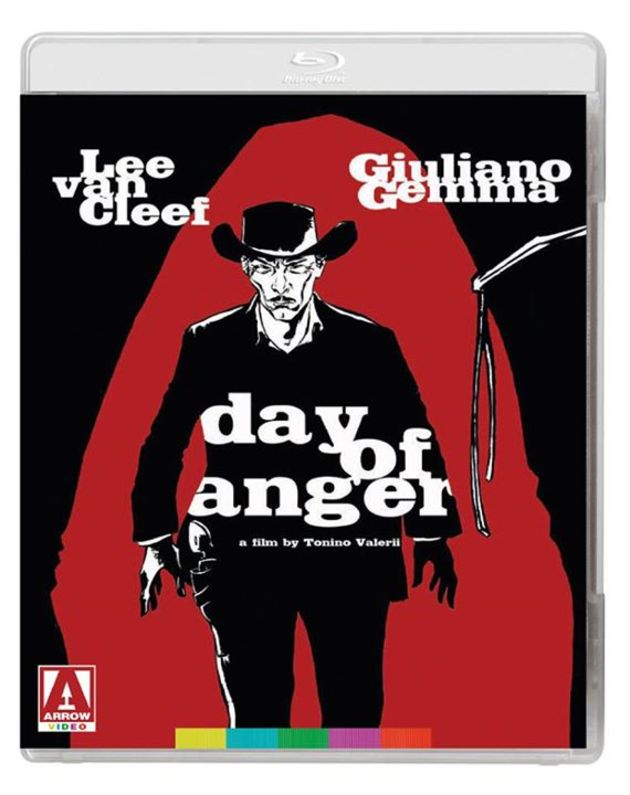 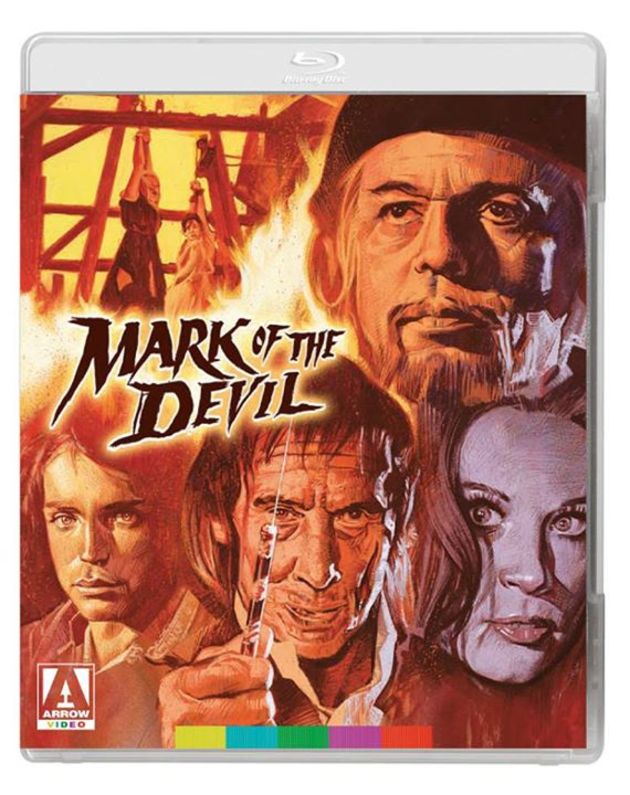 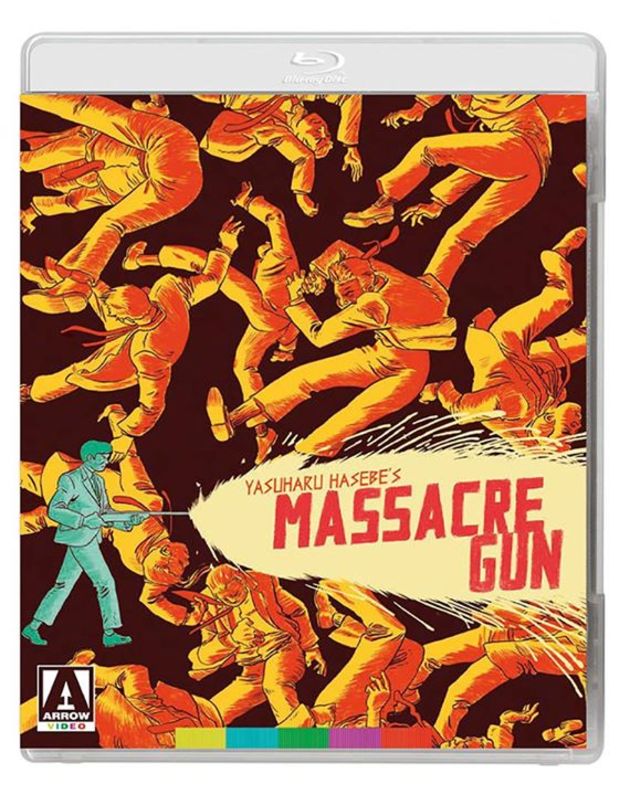 Do you feel this content is inappropriate or infringes upon your rights? Click here to report it, or see our DMCA policy.
arrow videoarrow video usacult classic