In This LEGEND Teaser, Check Tom Hardy... And Tom Hardy! 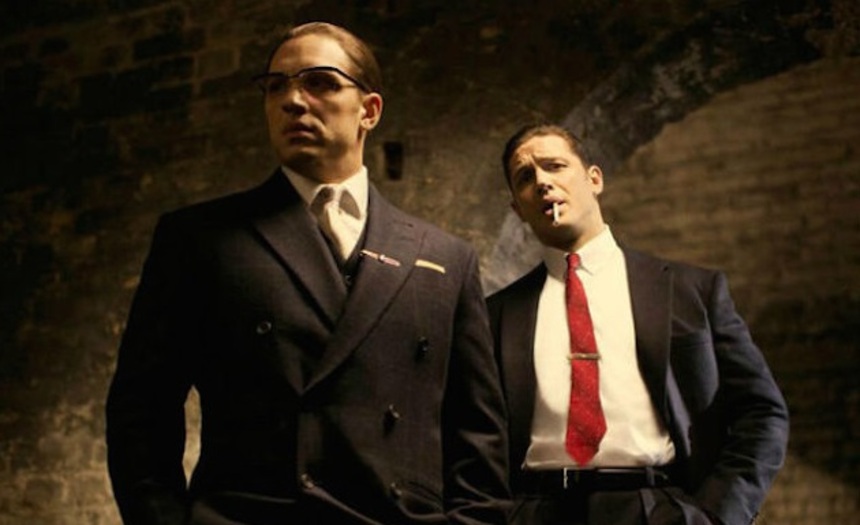 Several films have already been made about the Kray brothers, two notorious career criminals who ran a veritable gangster empire in London. This September we'll get another adaptation of their story: Legend, written and directed by Brian Helgeland, and starring Tom Hardy as both of the infamous twins.

The film will cover the rise of Ronald and Reginald Kray during the fifties and sixties, and is an adaptation of the book The Progression Of Violence by John Pearson. Helgeland is rightfully famous for writing the script for L.A. Confidential, and directing A Knight's Tale (and at least one-and-a-half version of Payback). With him and Tom Hardy attached to this material, there sure are enough reasons to get excited.

Today a teaser trailer landed, and it looks sweet. Check this out: