The First Official Image From Toho's GODZILLA, And A Director Announcement 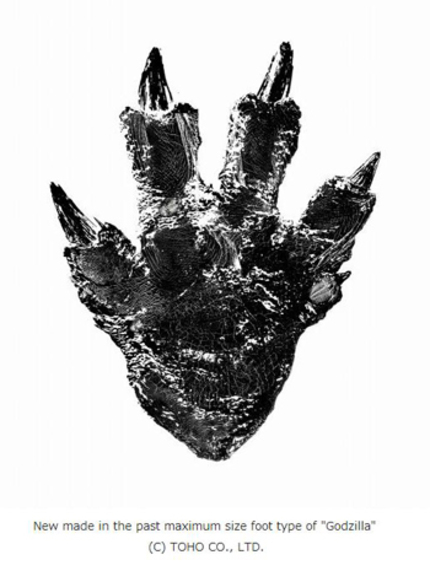 You did not expect a full sized monster already, did you? As Toho prepares for a new Japanese version of everyone's favorite large lizard, Godzilla, they released their first official image for the film as well as announcing who the writer and director of the film will be.
Anno Hideaki, director of the Evangelion anime series and subsequent films, will be the writer and director of this new Godzilla film. Also confirmed today, Attack on Titan director, Higuchi Shinji, will use all his previous experience doing special effects on Tokusatsu films like the Heisei era Gamera films from the 90s, and handle the effects for it.
This is very exciting news for Kaiju fans as both men have extensive backgrounds in giant monsters and sci-fi lore. They will be truly respectful of the Godzilla franchise.
Skreeonk did all the translation work for us. 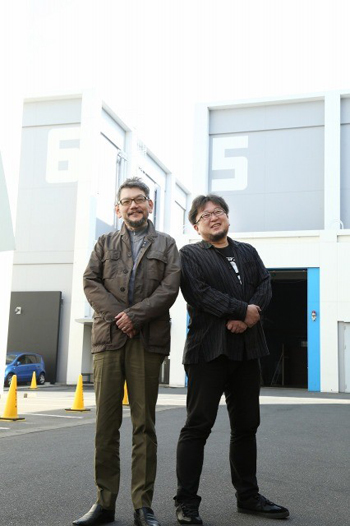 Do you feel this content is inappropriate or infringes upon your rights? Click here to report it, or see our DMCA policy.
Anno HideakiHiguchi ShinjiToho Godzilla

Anno Hideaki, I can't think of a better man for the task! :-)

Wow, that sounds like it could be a lot of fun. He's good at writing characters, so fingers crossed for some interesting humans. And I'm glad that he's not going to disappear from the film landscape now that Evangelion is winding down.

God I hope this isn't the first April Fools joke of the year, this could very well put this on par with the American version big time!!

I LOVE that stubby little toe on the right side! If that is an actual picture of the bottom of the foor (and not just a concept design), this is going to be awesome.