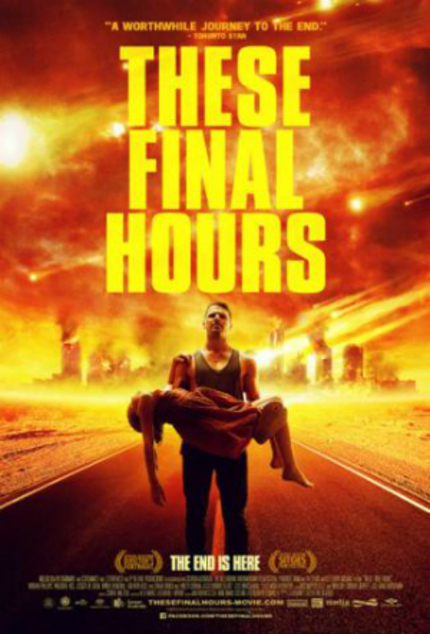 A firecracker of a production, These Final Hours is set in the Australian city of Perth on the final day before the world as we know it concludes.

It is exactly what it sounds like; an intense genre exercise respecting the best of its kind whilst being imbued with truly original and meaningful characters and implications.

This horrific genre element comes as a relief, as These Final Hours could have been a contemplative, low-budget slow burn on what it means to be a part of the final day on Earth. Thankfully, the film has it both ways, through organic character development and the trials and tribulations the last hours bring.

The film opens in select theaters and on various Video On Demand platforms in the U.S. on Friday, March 6, via Well Go USA.

More about These Final Hours