YOU'RE UGLY TOO: Watch Aidan Gillen In The Trailer For Berlin Hit 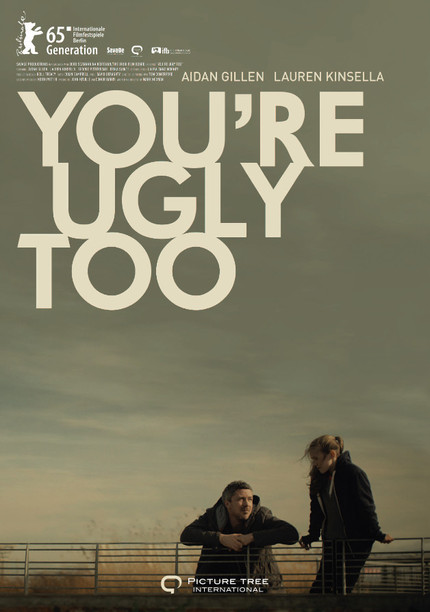 Game of Thrones actor Aidan Gillen has built quite a name for himself playing morally conflicted characters - people who clearly do more than their share of bad stuff but are still somehow not without hope - and he finds a new wrinkle on that particular persona with new Irish drama You're Ugly Too.

Will is released from prison on compassionate leave to care for his niece Stacey after the death of her mother. As they both head into the sleepy Irish midlands and attempt to be a family, they suffer a series of setbacks; Stacey is refused admission to the local school because of her recently developed narcolepsy; Will repeatedly comes close to breaking his prison-ordered curfew; and his attempts at being a father figure to her prove disastrous... As Stacey's future hangs in the balance and Will must reckon with his own demons they search for a new way forward together.

A hit in Berlin, where its been winnign raves, check out the trailer for writer-director Mark Noonan's film below.

Do you feel this content is inappropriate or infringes upon your rights? Click here to report it, or see our DMCA policy.
aidan gillenberlintraileryou're ugly too