A detective searches for the truth behind his partner's death as mysterious occurrences begin to affect a local woman who claims to have witnessed a miracle. 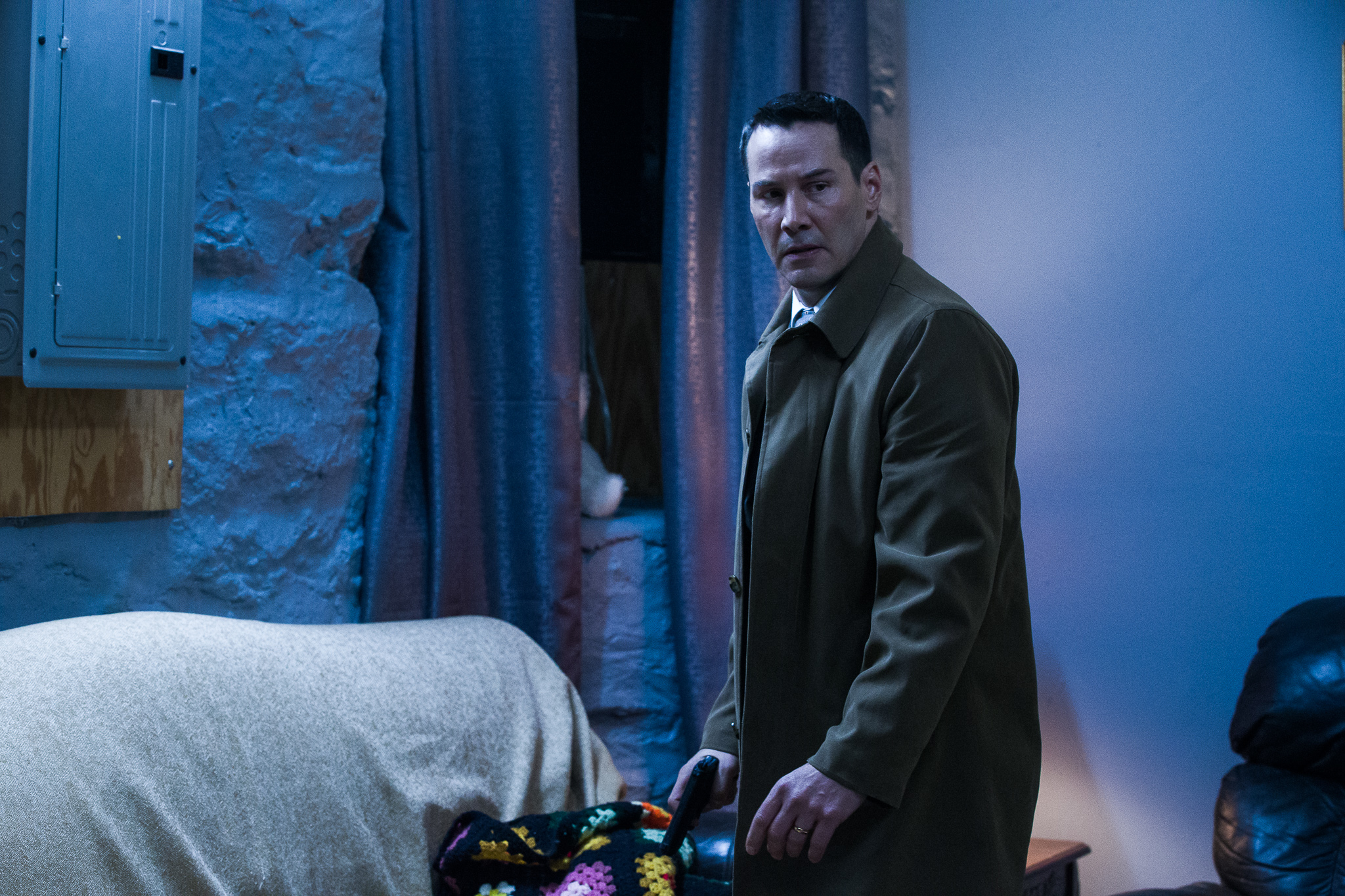 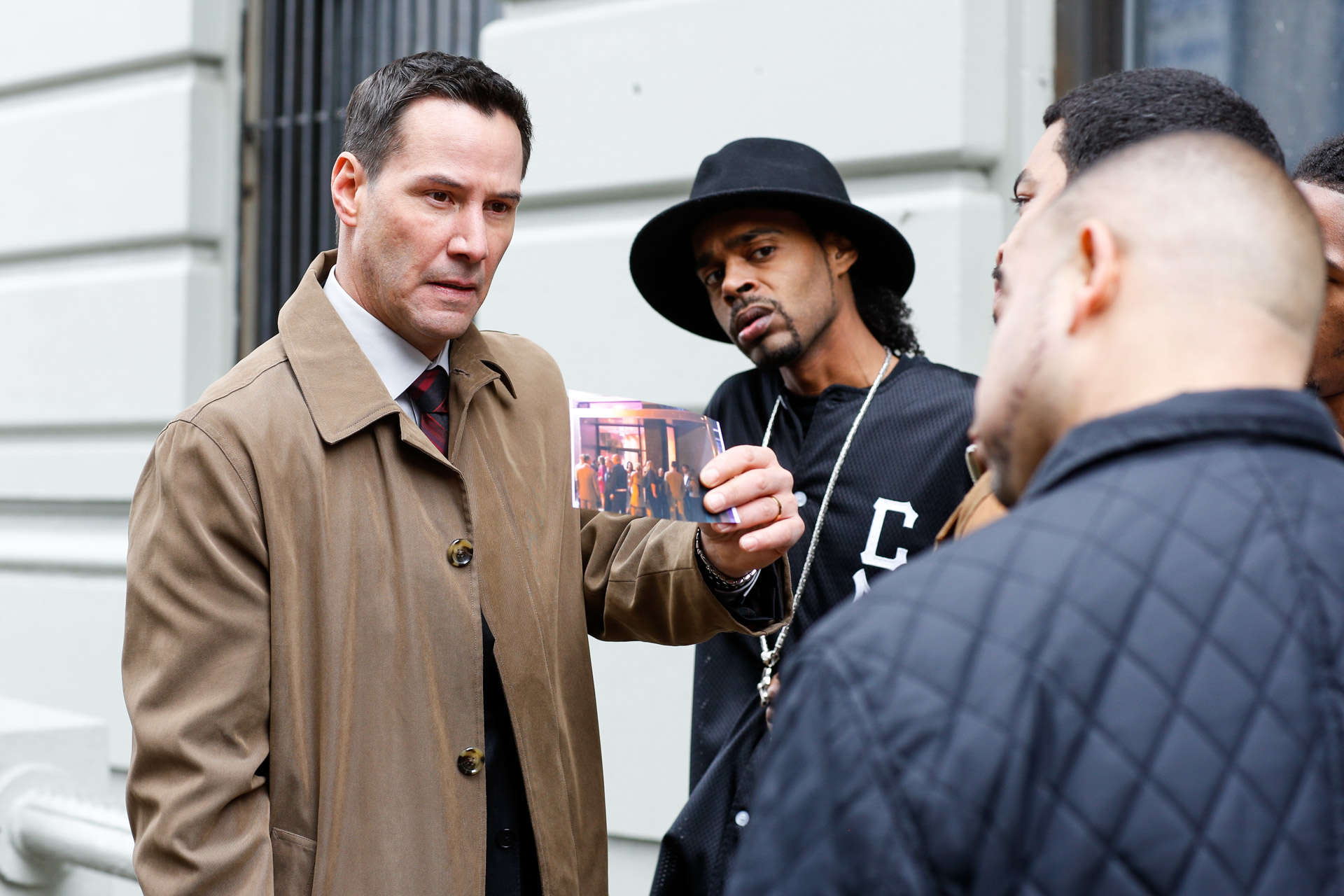 Do you feel this content is inappropriate or infringes upon your rights? Click here to report it, or see our DMCA policy.
Ana de ArmasGee Malik LintonKeanu Reeves

The Dark Knight Rises was great and all, but salute Mr. Linton for his work during JOHN WICK! That movie's action leaves TDKR in the proverbial dust....

I was more or less complementing his physical training work on Ms. Hathaway. It showed. Heh.

But yes. Action-wise. JOHN WICK at the drop of a hat. Though Linton wouldn't have had anything to do with that.

A physical trainer directing a movie? Hey, why not. I'm down.