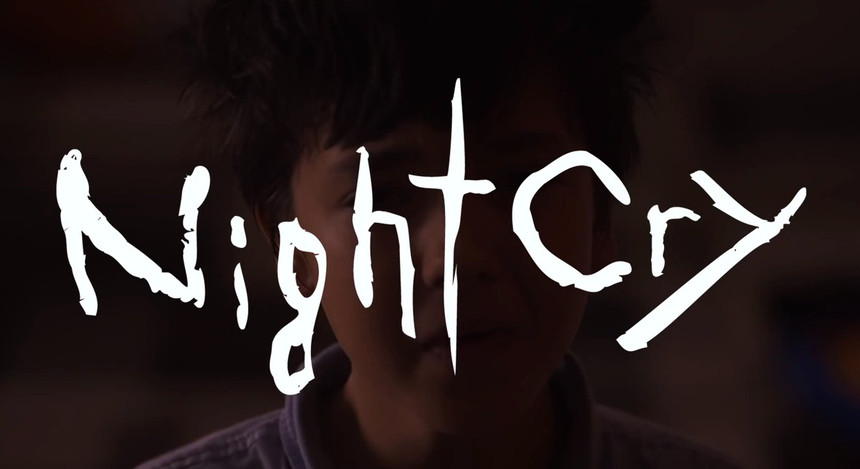 Well, now, here's an intriguing and compelling collision of talents. Ju-On and The Grudge helmer Shimizu Takashi has joined forces with video game designer Kono Hifumi as a creative producer on Kono's 'spiritual successor' to his cult hit title Clock Tower titled Night Cry. And beyond helping to shape the game, Shimizu has already shot a live action short film based on the project with further film work a possibility depending on how the game is ultimately received.

The story of the piece revolves around a group of cultists aboard a ship but to get a taste, just check out the teaser for the Shimizu directed short below and keep an eye open for more news in the near future!