The San Cristóbal De Las Casas International Film Festival honored master filmmaker Costa-Gavras, who was in town for a couple of days. Gavras received the festival's highest honor, the Ámbar award, and the Cineteca Nacional medal.

He also offered a one-hour master class, which was pretty interesting. The French-Greek director recalled his days as assistant director for such French legends as René Clément and Jacques Demy and the genesis of his most important films (Z and Missing). He also got to talk about current issues like the Charlie Hebdo massacre and, given the nature of his body of work, the audience wanted to know his opinions about the contemporary sociopolitical conflicts of Mexico.

In the gallery below you can find the best bits from the Costa-Gavras master class. 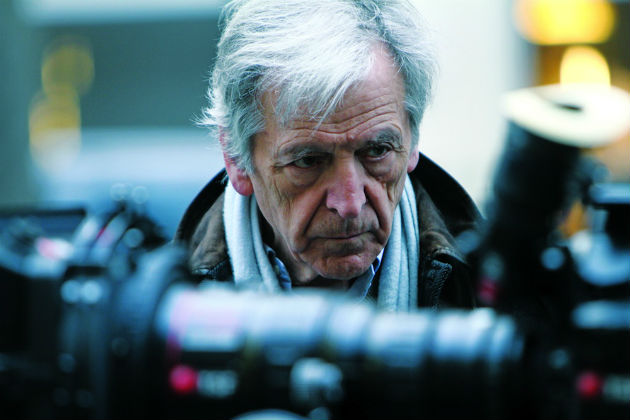 Costa-Gavras on the Charlie Hebdo massacre

“It’s a tragedy, but there’s something positive about it: that the French people have been united. Not just that, the government and the opposition are united as well. The Prime Minister of France was applauded by the congressmen, and that’s something I don’t think we will see again.” 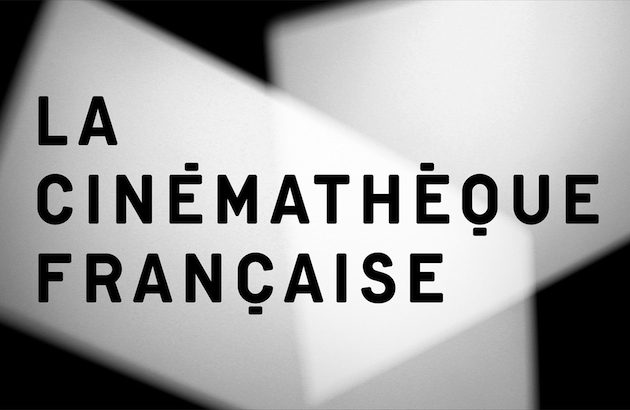 “In France I entered to an university and immediately after discovered the Cinémathèque française, which showed very different films from those that I had seen in Greece.

“Due to the censorship in Greece, we could only watch cowboys and action movies. At the French Cinematheque I discovered the possibility to make films like in the theater and talk about society like the work of William Shakespeare and Molière did.” 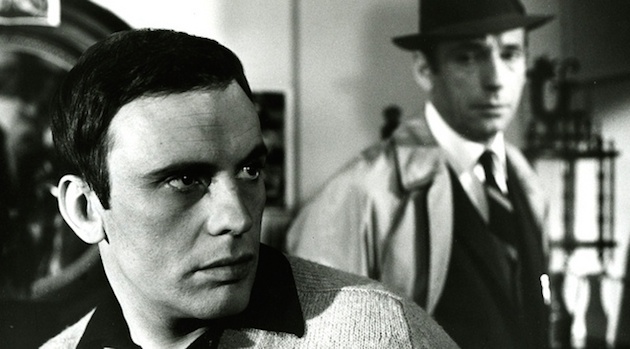 Costa-Gavras on the genesis of his debut feature length film

“I had just finished working for a René Clément film. Clément said to me that he was doing another one in some months, so I began reading some stories.

“I found the novel Compartiment tueurs and wrote a script based on it, which was handed by a secretary to the director of the film studio. The director liked it and called me, saying we should make the film. I said it was impossible, as I didn’t have the rights of the book. He then said, you must be crazy for doing the script without the rights!

“It was an accident and maybe Compartiment tueurs was not the film I wanted to make, but it was really interesting to practice.” 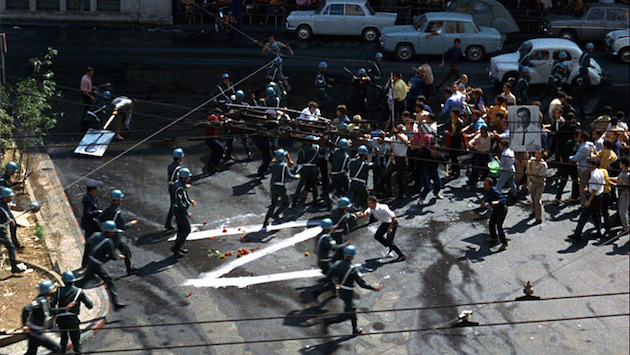 Costa-Gavras on his masterpieces Z and MISSING

“My second film, Un homme de trop, was closer to what I really wanted to be as a filmmaker. After that I found the theme of Z. My brother told me from Greece that the book was very interesting and some days later the military coup happened in Greece. I made Z as protest, as a display of how the world works under the military control.”

“I wasn’t interested in leaving France for Hollywood, until I got the script about the true story of the missing people in Chile. I was interested in the last 80 pages of the book, about the search of the father for his son, who had been missing since the beginning of the 1973 coup d’état. In that period Mexico was the only place in Latin America where we could make Missing without problems. It was a pleasure to make the film in Mexico; I spent almost 5 months working in Mexico City.” 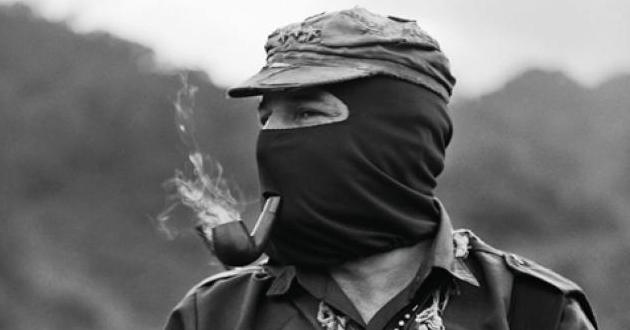 “I have read a lot about Subcomandante Marcos. I thought he was very interesting because his vision was revolutionary but there was no violence.

“My vision is superficial though because you have to live in Mexico to know and talk about the Mexican society and what it’s happening right now.

“I can talk about the missing students… how is that even possible? How is possible that now there are more poor people in Mexico than before? There are a lot of things that Mexico need to change, but this is just an opinion that I have after being in Mexico for three days.”

Do you feel this content is inappropriate or infringes upon your rights? Click here to report it, or see our DMCA policy.
ChiapasCosta GavrasSan Cristobal de las Casas