We shared the first image from Patricio Valladares' Toro Loco: Bloodthirsty (aka Toro Loco: Sangriento) last summer, and now we've got the first look at a beautiful new poster by Alan Robinson (illustrator of V-Wars, published by IDW) as well as four new photos.

Most notoriously, Valladares made the rather divisive yet compelling horror picture Hidden in the Woods (2012), though his newest film lands more in the action-comedy camp.

A homeless man wanders the lands in search of revenge for the murder of his son. This man is a legend, a hit man, and they call him Toro Loco. He soon finds himself trapped in a city drowning in chaos; its people firmly in the grasp of a ruthless drug-peddling kingpin. With a clenched fist and his trademark six shooter, Toro Loco must battle his way to the top through an army of tough guys.

The tagline is: "The First To Die Are The Fucking Lucky Ones!" The film stars Francisco Melo, Cuentrejo, Constanza Piccoli, Simon Pesutic, Mauricio Pesutic, Serge François Soto, Paulo Bananada, Turron, Peñe Teñe, Junior Playboy. Valladares directed, and adapted his screenplay based on comic book characters he created with Andrea Cavaletto. The film is currently in post-production and preparing for sales and screenings this year. Click through the gallery below to see all the new images. 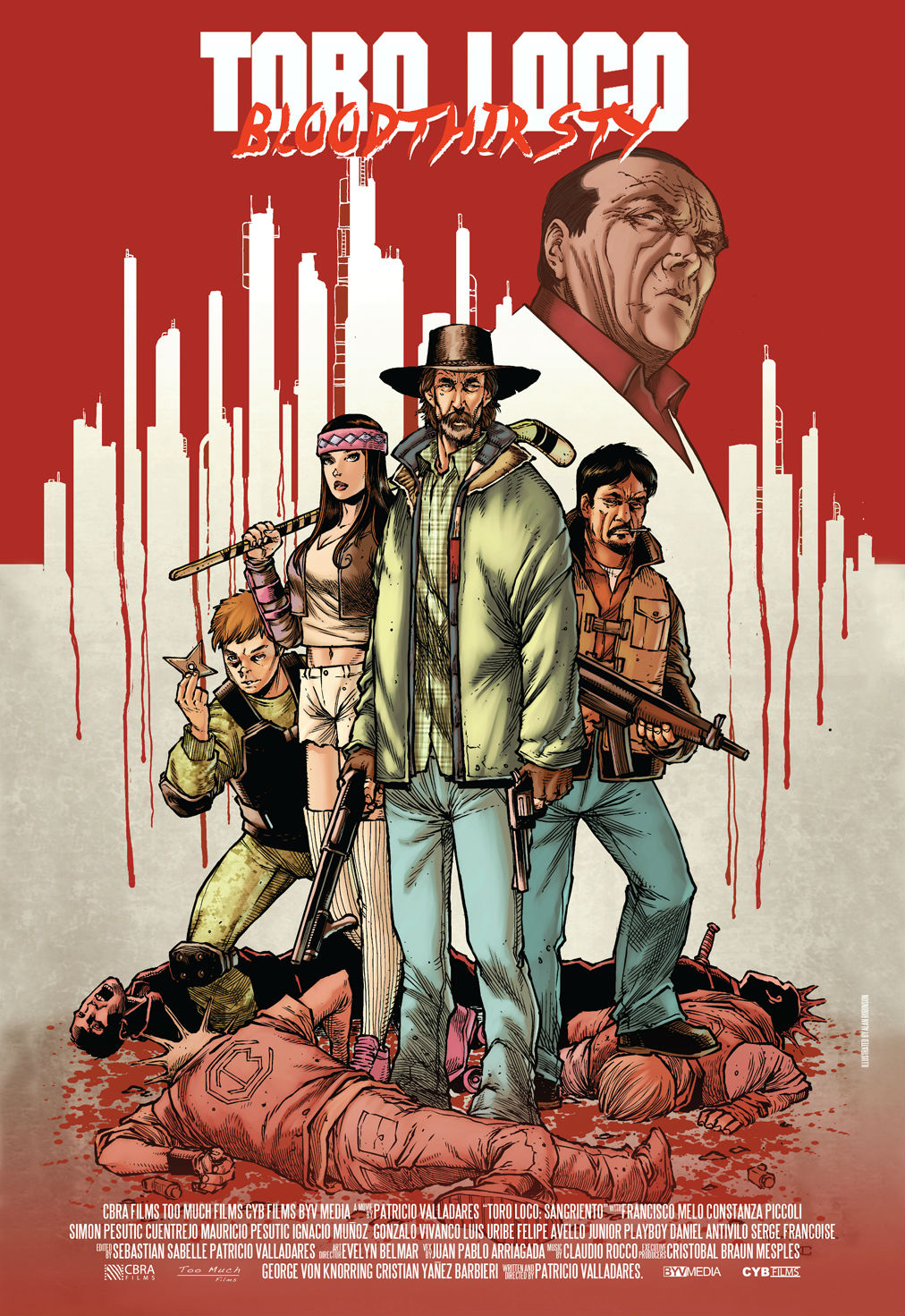 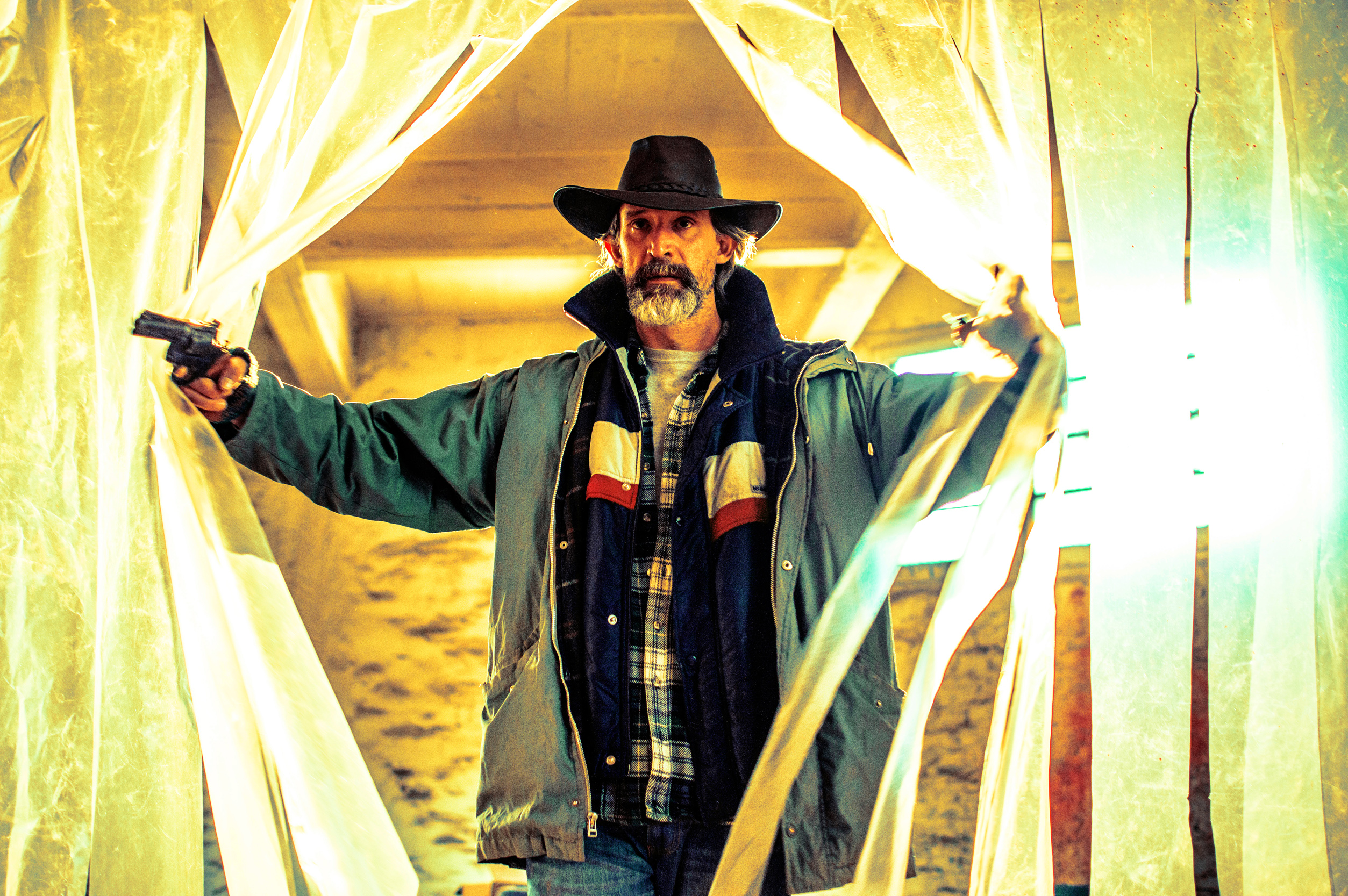 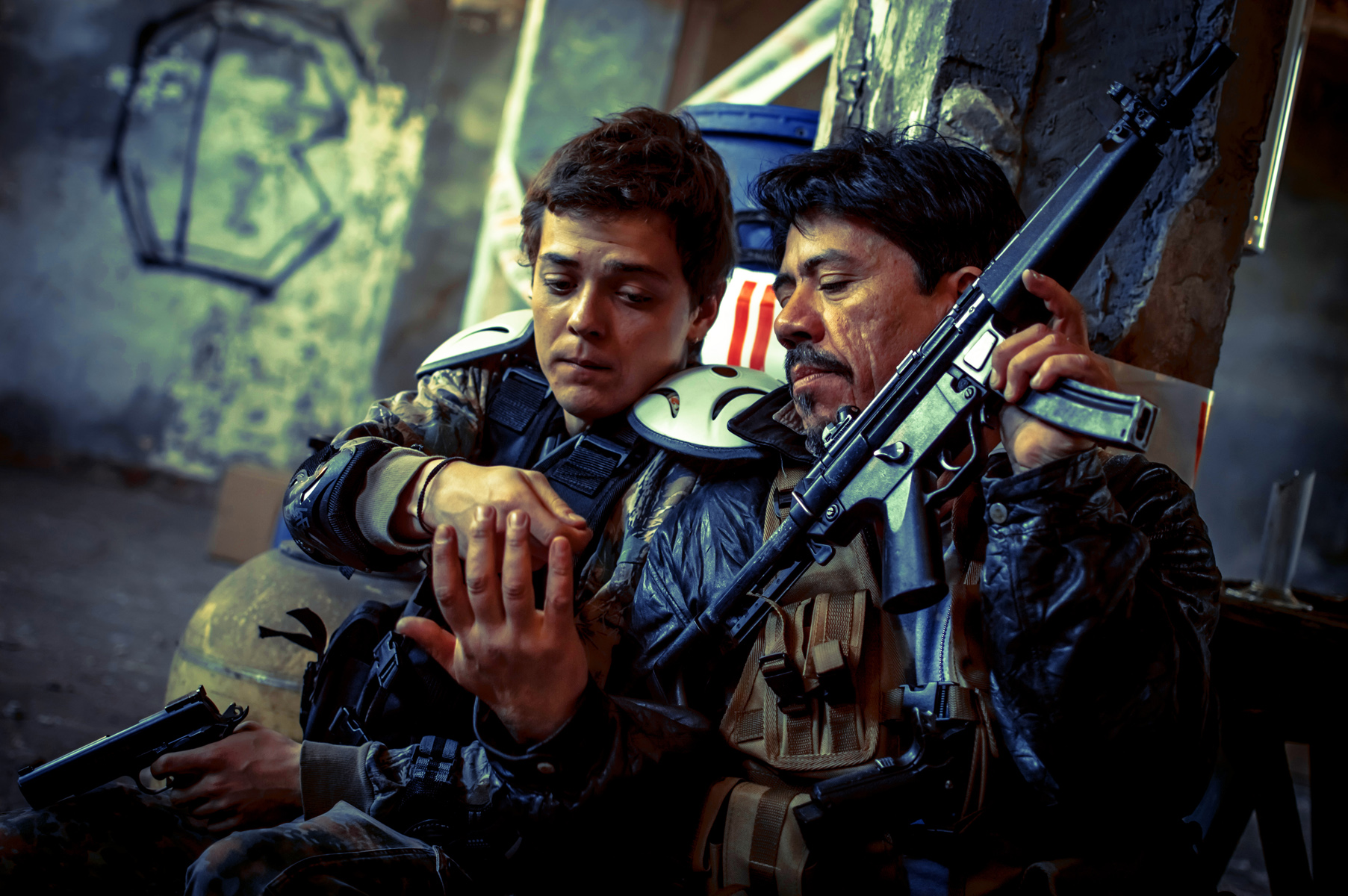 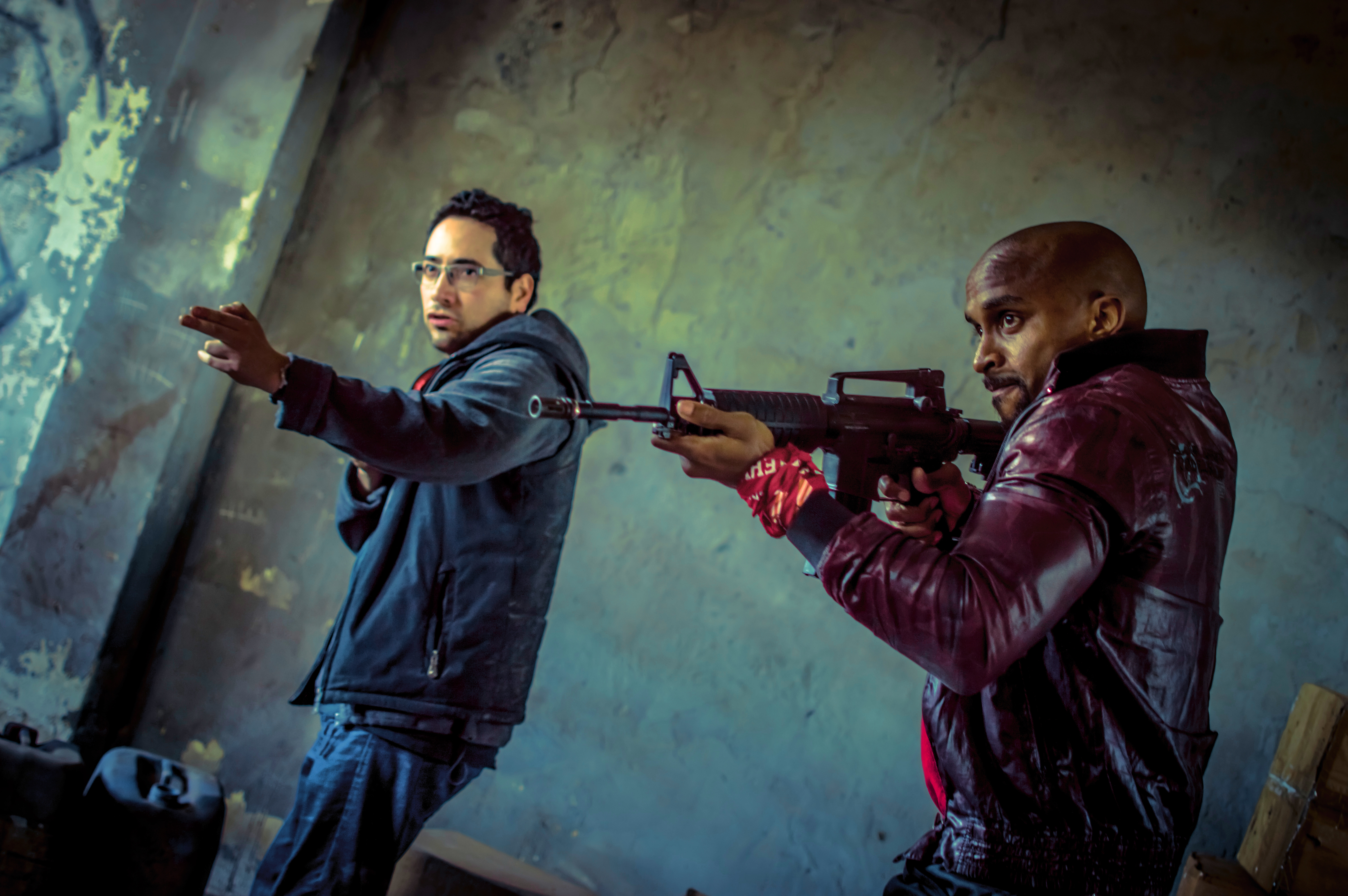 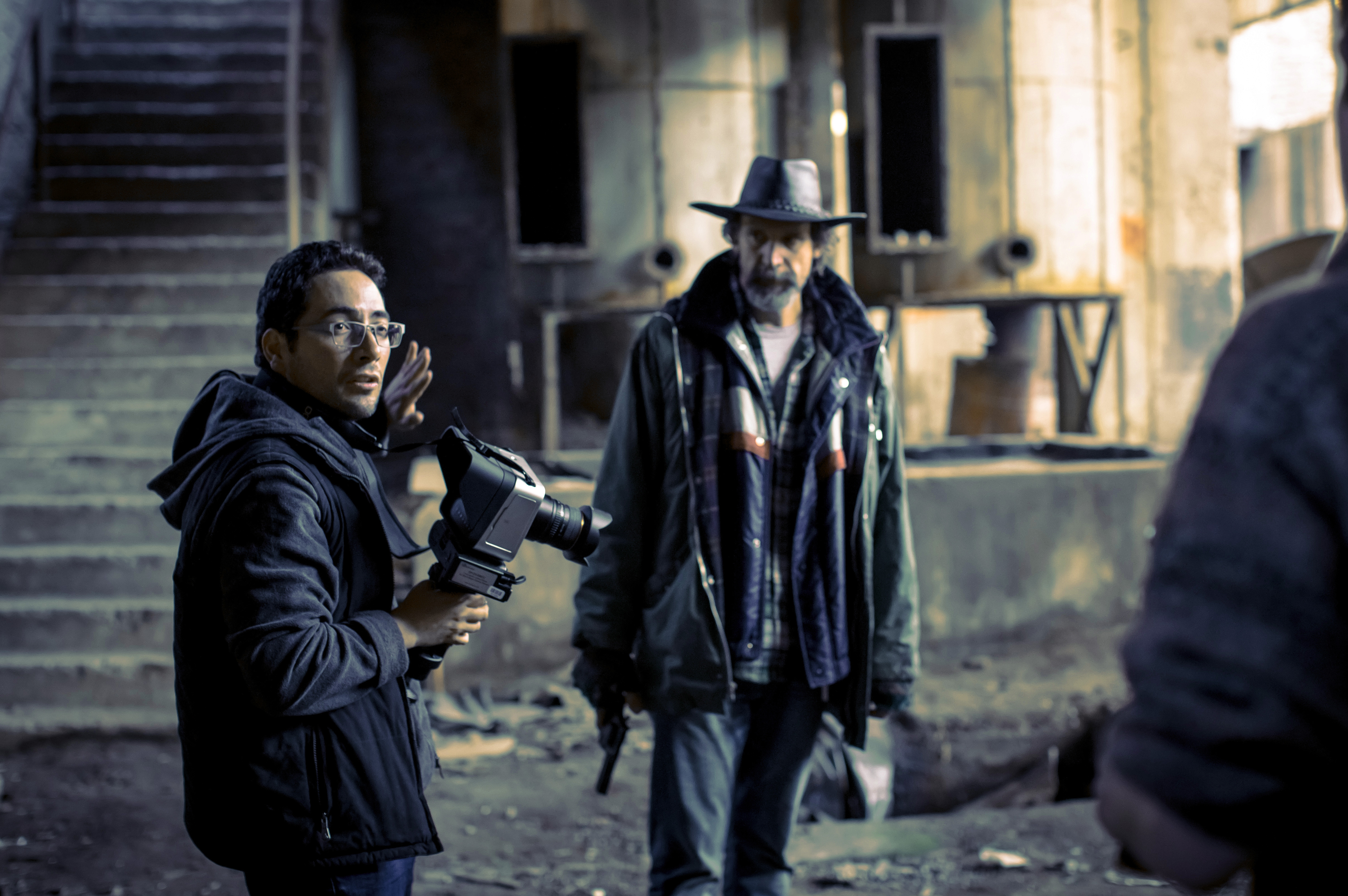 Do you feel this content is inappropriate or infringes upon your rights? Click here to report it, or see our DMCA policy.
BloodthirstyChileFrancisco MeloPatricio ValladaresToro Loco