DiCaprio And De Niro Clash In Trailer For Scorsese's THE AUDITION 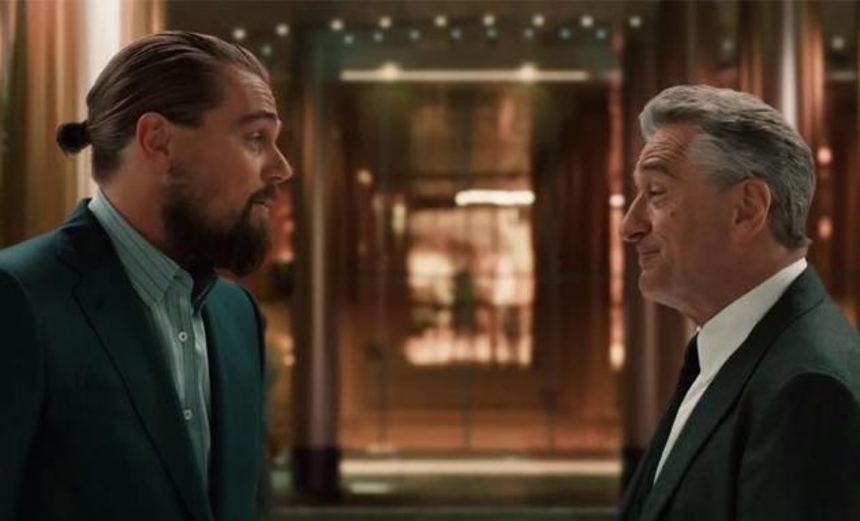 Martin Scorsese finally unites his favourite leading men - Robert De Niro (collaborator on 8 films) and Leonardo DiCaprio (collaborator on 5 films) - in his upcoming short film The Audition. It should be pointed out that this is no regular short, but actually a glorified commercial for the opening of the City of Dreams casino in Manila later this year. Melcro Crown Entertainment is also unveiling the Warner Bros/Batman themed Studio City casino in Macau this year as well, and clearly no expense has been spared on getting the word out there.
Produced by Brett Ratner, and reportedly featuring Brad Pitt alongside DiCaprio, De Niro and Scorsese, The Audition will have its world premiere when the casino opens in mid-2015.
No question, this was a huge payday for all concerned, with Melcro Crown reportedly shelling out US$70million for the short. But will it be any good - or a cringeworthy embarrassment all round? It's certainly nothing new for actors or directors to head overseas and star in high-paying ads they hope their core fanbase will never see, but The Audition is just too damn high-profile - and the fact they have just released a teaser trailer makes it very clear they want the word to be spread. Guys, this had better be good. Check out the trailer below and let us know what you think. 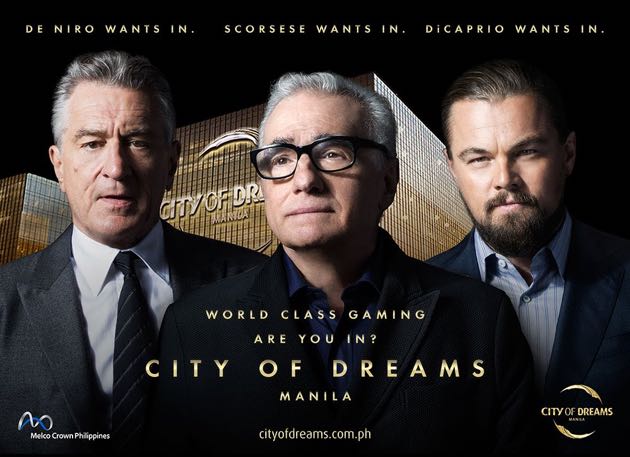 Do you feel this content is inappropriate or infringes upon your rights? Click here to report it, or see our DMCA policy.
Brad PittBrett RatnerCity of DreamsLeonardo DiCaprioMacauManilaMartin ScorseseRobert e NiroStudio CityThe Audition

I'm reminded of those terrific BMW shorts from years ago with Clive Owen. They took advertising and did something great with it.

I wish they'd release those on blu-ray. The DVD I got is non-anamorphic.

A casino in Manila? Absolutely no corruption or criminal activity surround that. No, sir. Not at all.

Why was the trailer removed?