Stuart Muller
Contributing Writer; South Africa
Sign-In to Vote
Tweet Post Submit
The South African cinema scene continues to grow from strength to strength. Exciting new directing and acting talent seems to appear each year, and a burgeoning generation of riveting young film-makers is now established and gaining global momentum. This year they produced exemplary work in genres as diverse as action, drama, comedy, noir, documentary, and art-house thriller (or whatever Of Good Report is).
Catch trailers for some of the best South African films to grace our screens in 2014 in our gallery, as well as a couple of other African productions that particularly captured our eye or imagination. 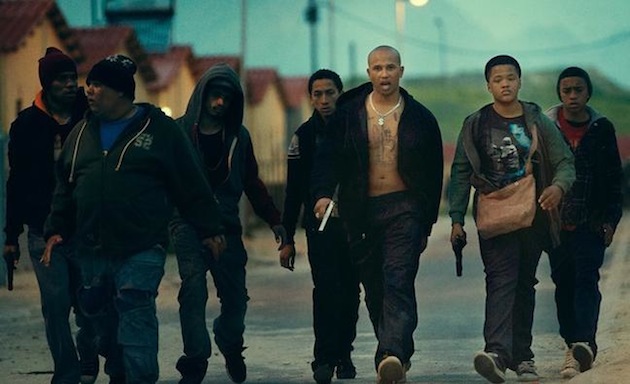 Four Corners: A harrowing story of boyhood in the ganglands of Cape Town (South African submission for Foreign Language Oscar in 2014). 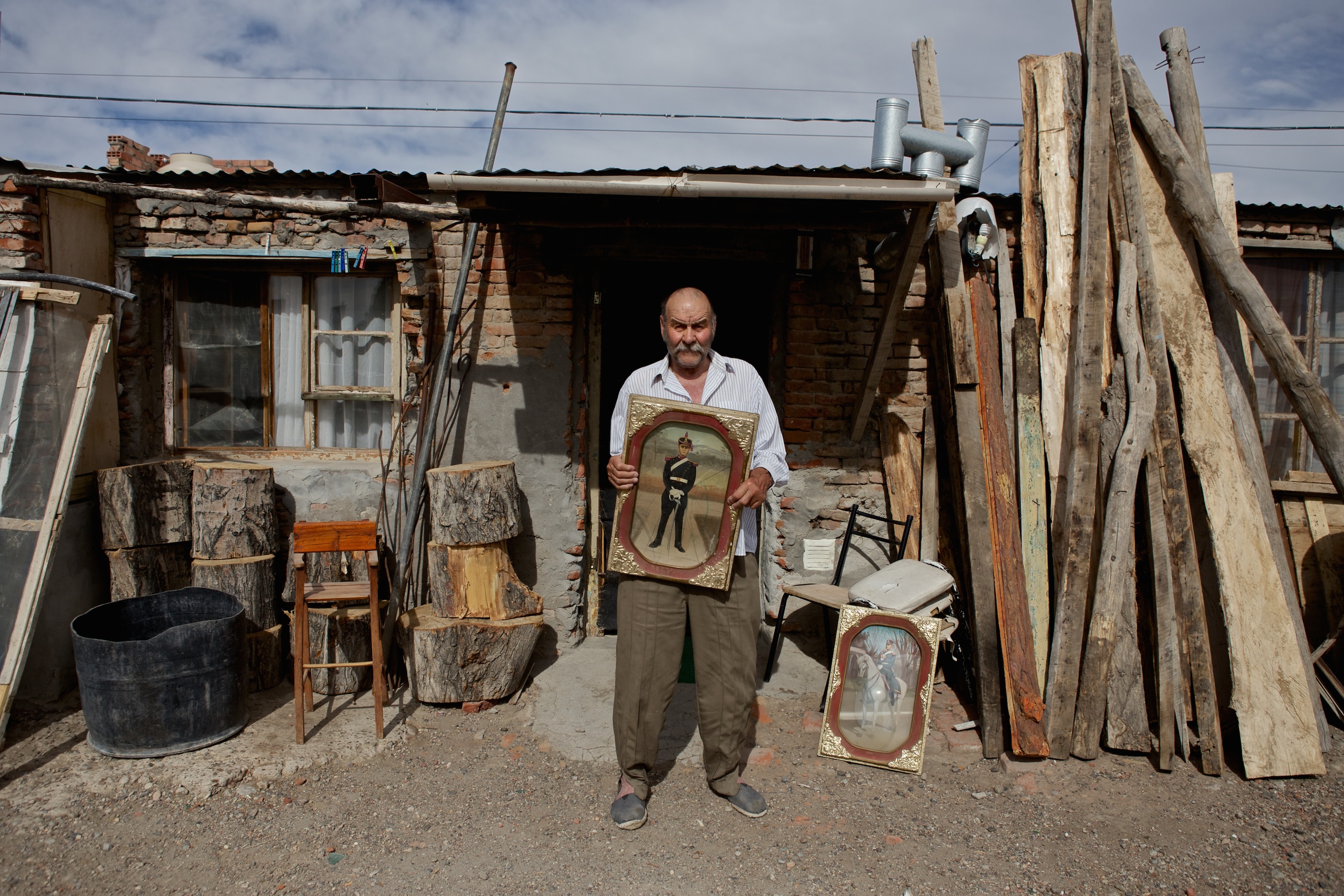 The Last Boers Of Patagonia: Short documentary about Afrikaners who left South Africa for Argentina, 100 years ago (feature documentary forthcoming). 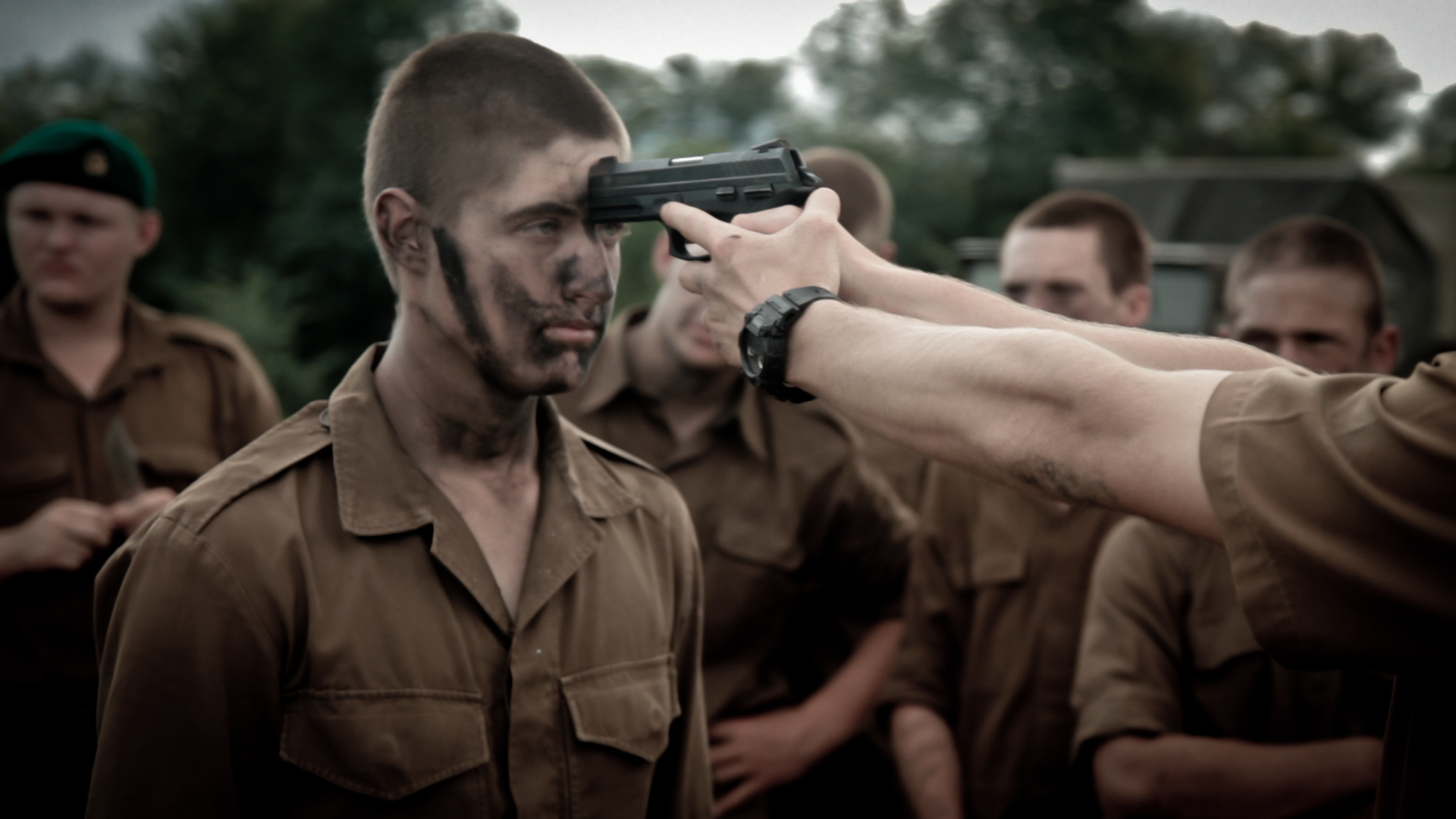 Fatherland: A gut-wrenching coming-of-age documentary about young boys who go to a bushcamp run by extremist Afrikaners. 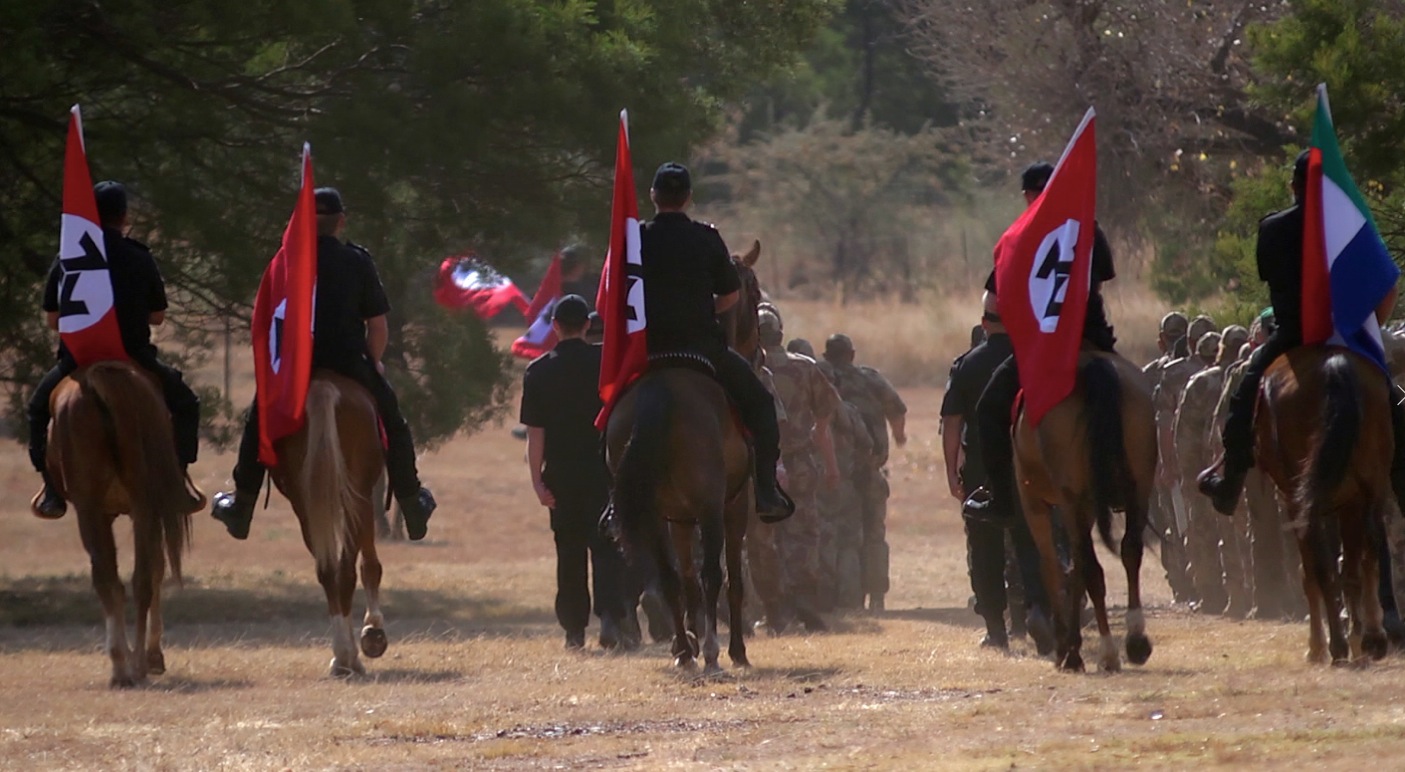 1994: The Bloody Miracle: An important documentary that illuminates the role of extremist factions, black and white, during South Africa's tumultuous transition out of Apartheid (reviewed on Twitch). 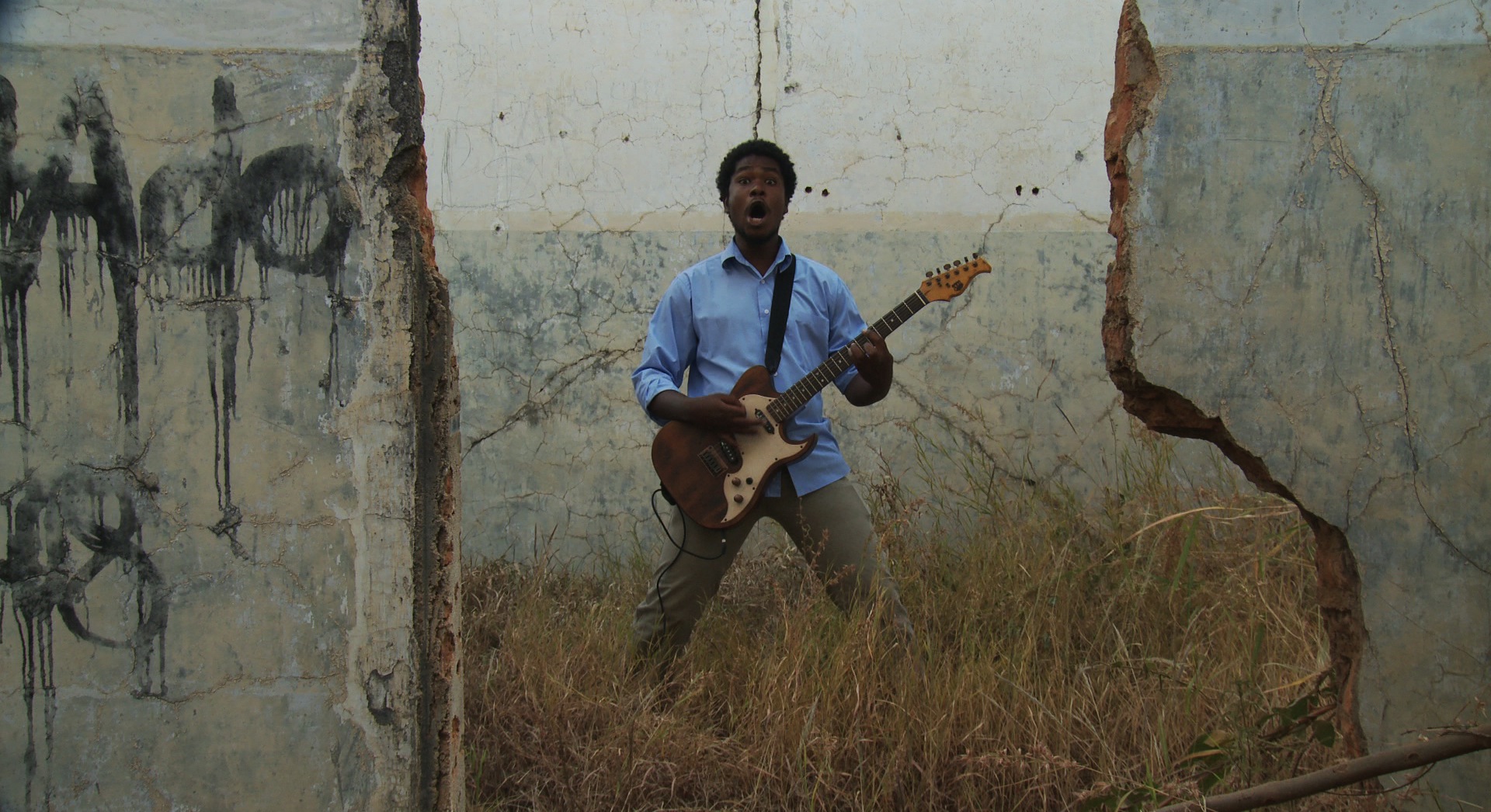 Death Metal Angola: A beautiful documentary about a couple who run an orphanage in Angola, where they plan the first death metal concert after the country emerges from thirty years of war (reviewed on Twitch). 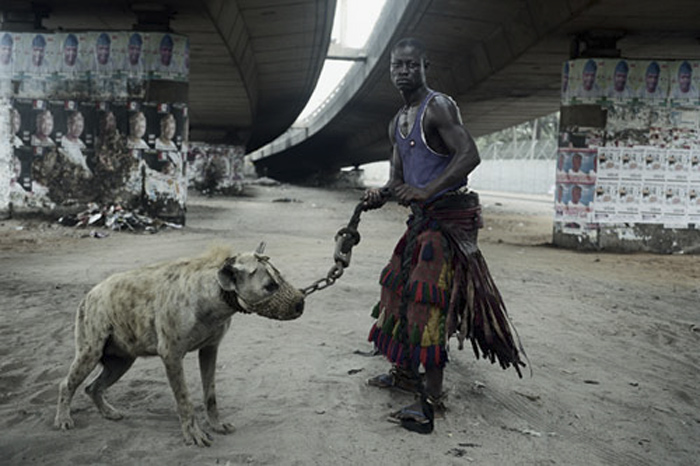 Hard To Get: A sexy action film with a strong female lead from an exciting new director (reviewed on Twitch). 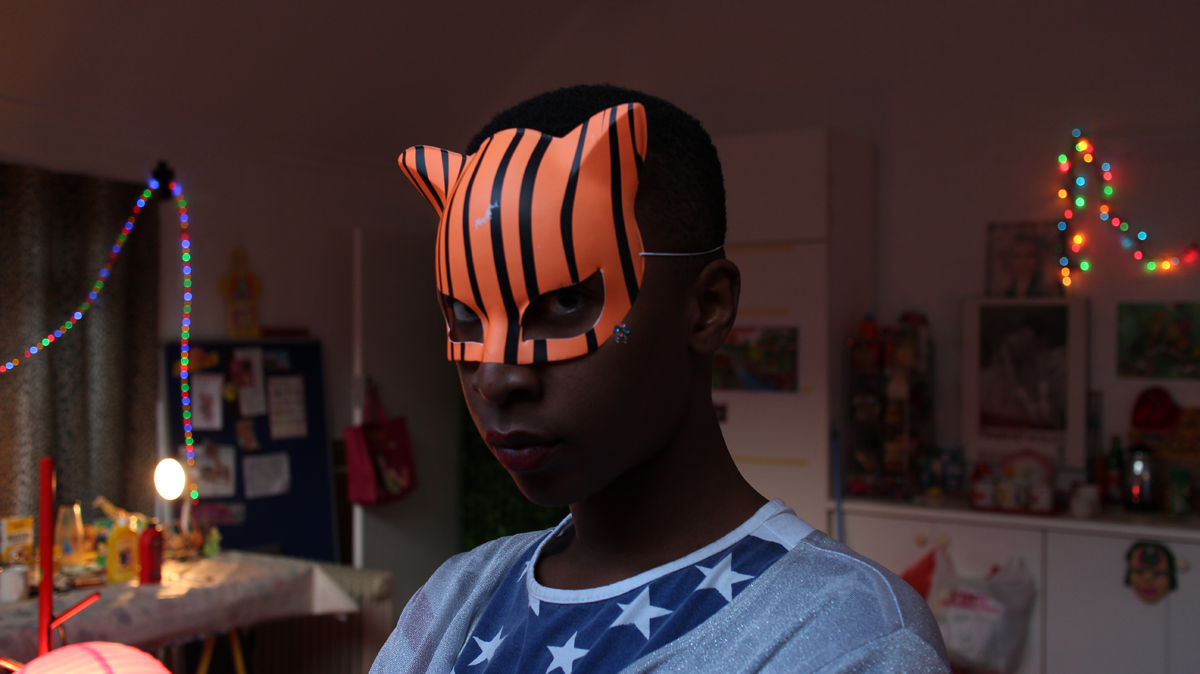 Love The One You Love: A unique, lurid, and powerfully emotional film from an exciting new feminine South African voice (reviewed on Twitch).

Do you feel this content is inappropriate or infringes upon your rights? Click here to report it, or see our DMCA policy.
South AfricaTwitch Best of 2014