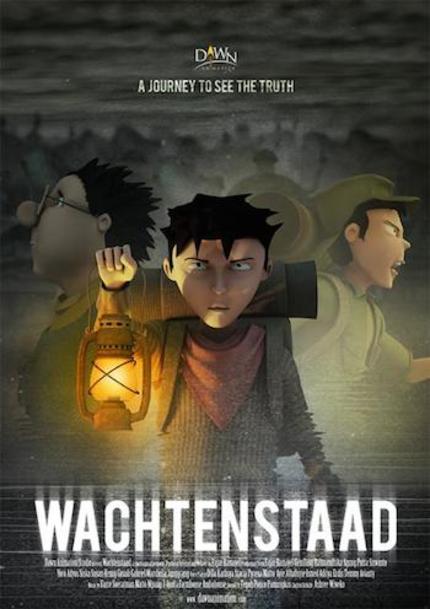 Indonesian animation still needs to find the light of the day but with todays technology and accessible tools we start to see, at least, an effort. Especially this year with animated TV series produced locally and aired on major TV station like Tendangan Halilintar (Lightning Kick).
I came across this very interesting short CG animation film by Fajar Ramayel, a young animator and filmmaker, about;

3 kid who grow up in a city name Wachtenstaad, a city the never see the sun, so they set out a journey to escape Wachtenstaad to find the reason behind that phenomenon.