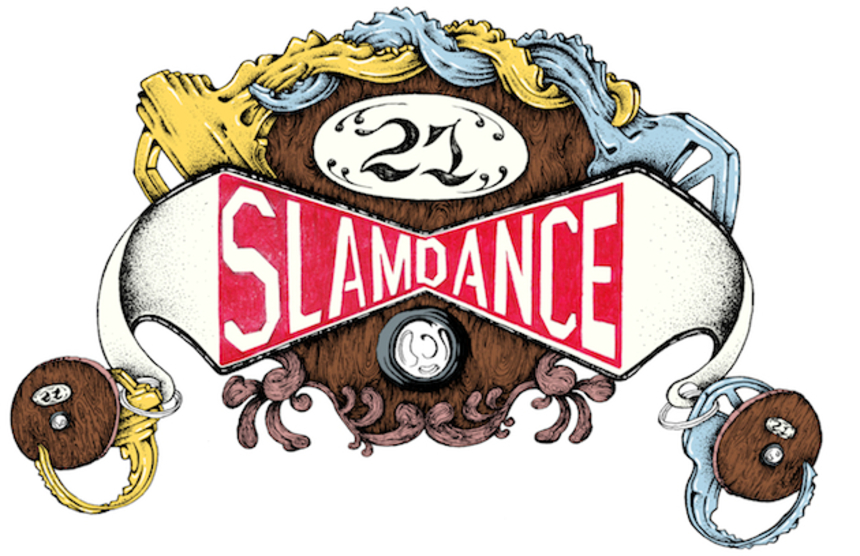 While many of the below names in the narrative and documentary competition for the 21st edition of the Slamdance Film Festival will not be familiar to most of us out there right now, at least a couple of them should be come the end of festivities in Park City next month.

Running January 23- 29 in that perennial ski and film fest town up Utah way, Slamdance 2015 is looking eclectic, bursting with emerging talent I can't wait to get a look at. Here's the lineups for competition:

Do you feel this content is inappropriate or infringes upon your rights? Click here to report it, or see our DMCA policy.
slamdance 2015slamdance film festival