The Transparent Woman, a neo giallo film directed by Domiziano Cristopharo shot in Italy with the actress Roberta Gemma. Anna is a beautiful sweet blind woman, but fiercely independent. Her husband Carl has financial problems and sells the apartment where they lived and move in his old house in the fields. Anna is not happy there and is most of the time all alone... but noises and strange facts force her to think that someone is in the house too... or "something".

M International is also producing one more short, Them. It will be directed by Carolina Moggia follows the wandering of a submissive woman in London. The short film, "co-produced by France, Finland, England and Italy evokes Andrzej Zulawski's masterpiece Possession".
They are also producing Danza Macabra, a new horror anthology film which will be shot in Mexico, South America, France and Italy. The directors working on this project will be unveiled at the 2015 EFM at the beginning of February in Germany. 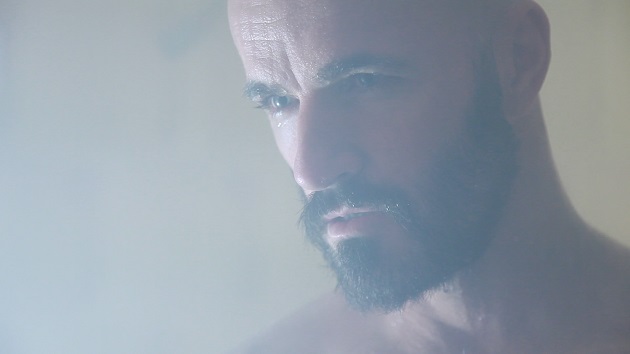 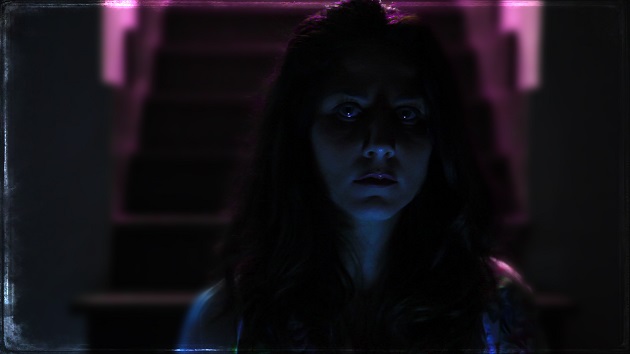 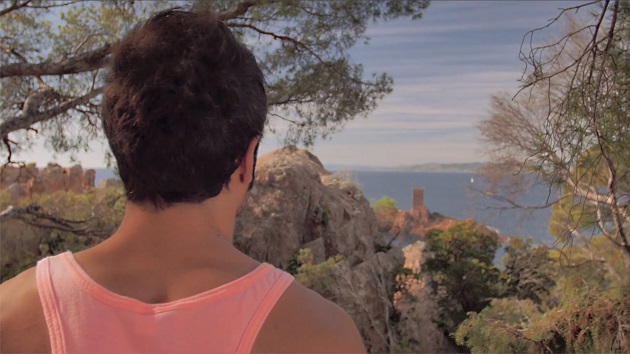 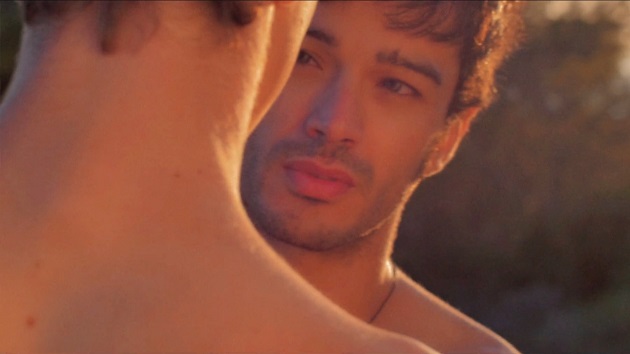 He discovers a strange realm where fantasy rules, and where the complexity of his own desires is revealed and unveiled. 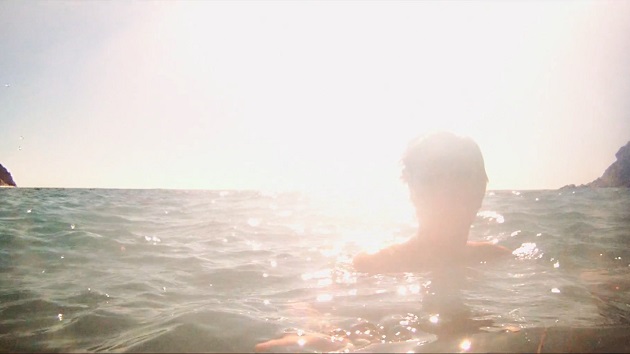 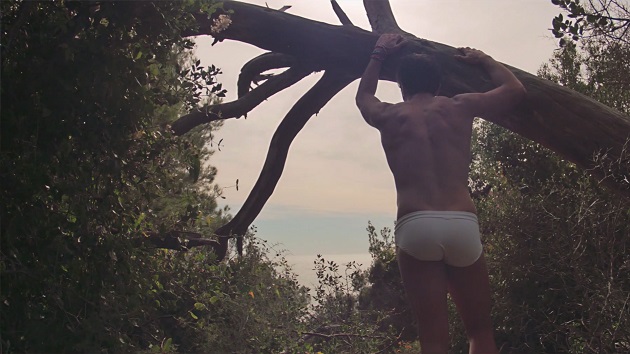 Do you feel this content is inappropriate or infringes upon your rights? Click here to report it, or see our DMCA policy.
Domiziano CristopharoL'Amour A La PlageLGBTQM InternationalMickael AbbateNeo-gialloThe Transparent Woman

More about The Transparent Woman