Fox Developing US Remake Of BBC Cop Drama LUTHER, But Who Will Play The Title Role? 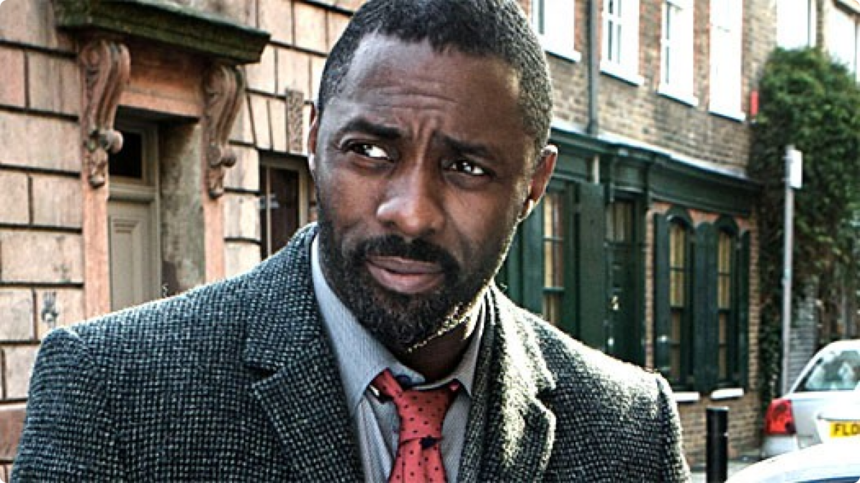 Can there really be Luther without Idris Elba? That's the only question that really matters in response to word that Fox is developing a remake of the hit BBC cop thriller with series creator Neil Cross currently writing a US pilot. A pilot which will evidently include original star Idris Elba as a producer but not as the star. And that's where things get sort of dicey.

You see, as brilliant as the original Luther is - which is very, it's one of the absolute best cop shows of recent times - it's not at all a concept driven show, not the sort of thing where you take an idea and transplant it to another location et voila. New show. Luther is a character piece through and through and - at least on the surface - the character isn't even all that distinctive. He's an edgy cop with a blurry moral compass and a background in psychology. That's all. And that's really not significantly different than Vincent D'Onofrio's character on Law And Order: Criminal Intent or any of a host of other shows over the years.

What made Luther special was two things. Cross' writing and Elba's absolutely magnetic performance. They've got Cross but whether Cross can write as compellingly in a US setting as he could in the UK - police cultures in the two nations are radically different, after all - remains to be seen. And for the title role? Nobody yet. Drop an Ed Norton in here and I could see it working. Or a Sean Penn. But it's going to take casting on that level to have a prayer.

What say you, Luther fans? Is this a good idea? And who can fill the coat on US shores?