After A HIJACKING, Tobias Lindholm Enters A WAR 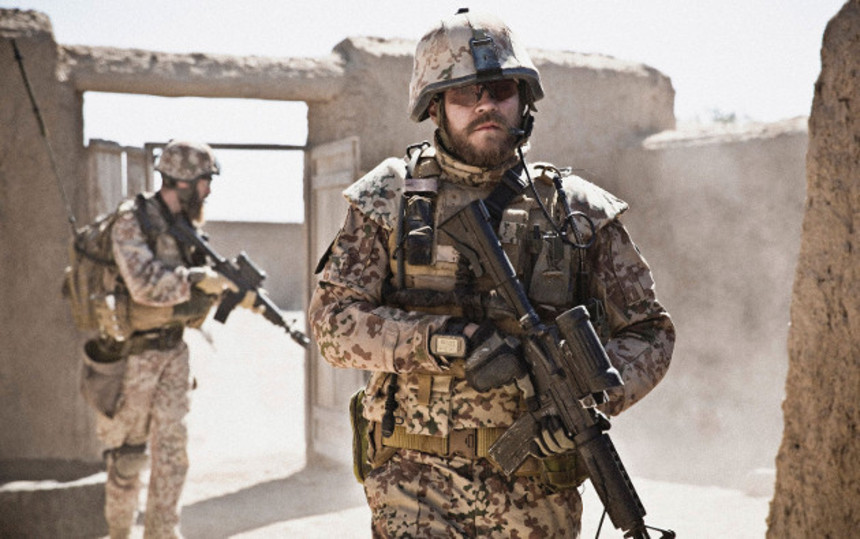 One of the brightest young talents in international cinema, A Hijacking writer-director Tobias Lindholm will soon wrap principal photography on his third feature film, A War. Reuniting his core creative team with regular collaborators Pilou Asbaek and Soren Malling, Lindholm will once again embrace the verite style that has become his trademark though, in this case, he pushes it even farther through the use of actual soldiers throughout the film.

The film tracks Danish company commander Claus Michael Pedersen and his men who are stationed in Helmand, Afghanistan. Meanwhile, in Denmark, everyday life is a struggle for Claus' wife Maria, with a husband at war and three children missing their father. During a routine mission, the soldiers are caught in heavy Taliban crossfire. To save his men, Claus makes a decision which ultimately sees him return to Denmark accused of a war crime.

Given Lindholm's history it seems very fair to assume that this will be a very thoughtful treatment of a morally murky subject. That's the first still from the film up above and we'll be keeping an eye out for more as the film moves into post production.

More about A War