Kwenton Bellette
Editor; Australia (@Kwenton)
Tweet Post Submit
The 19th Busan International Film Festival is primed to begin, highlighting the best in new Asian cinema and Korean indie. The festival, although somewhat Asia-centric also provides a very impressive array of world cinema; from festival favourites that have garnered respectable buzz throughout the year to worldwide premières.
The gallery below lists just some of the exciting films playing across the different programming streams; World Cinema, Flash Forward and more.
Stay tuned to ScreenAnarchy for updated Busan content from myself and Pierce Conran. 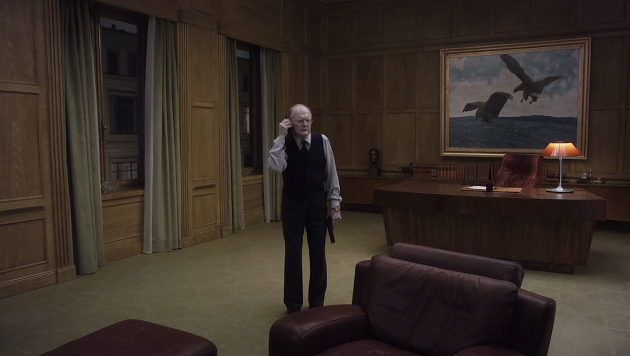 A Pigeon Sat on a Branch Reflecting on Existence

Roy Andersson’s masterfully bizarre comedy chamber piece has been receiving rave reviews since its Venice premiere. The finale in the thematic ‘Living’ trilogy this wonderful absurdist film explores space, minimalism and the human condition in an incredibly striking and unforgettable way. 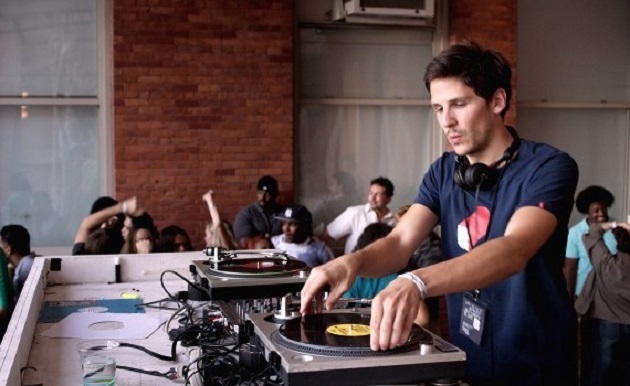 The word on Eden is that this historical and biographical rumination of French electro is one for fans of the music genre. I adore house music and fanatics of the movement ‘French touch’ will no doubt get more out of the film. However, director Mia Hansen-Love has a track history with romantic drama, so the film can also be read as an epic love story. 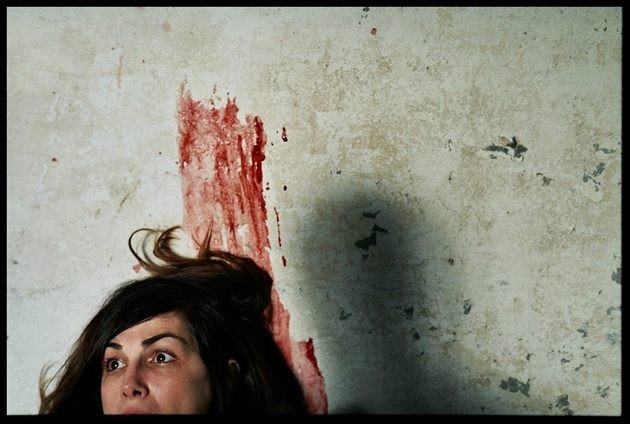 A love story from hell, this modern take on Bonnie and Clyde depicts two different psychopaths drawn to each other through their narcissism and sycophantic desires. The film has received praise when it screened at Cannes thanks in part to its unique look and intriguing framework; four chapters named after women. An unflinching look at madness and jealousy, Alleluia is not one to miss. 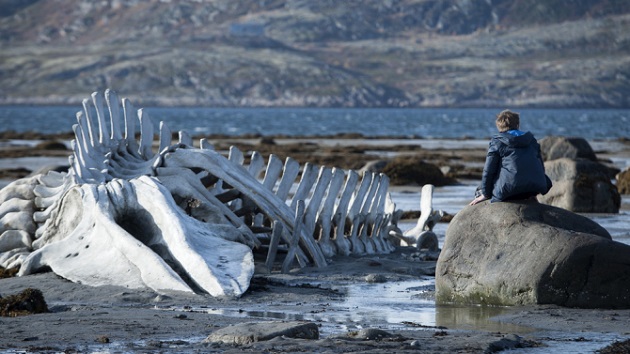 As a self-confessed loather of ‘patient cinema’ I was initially dismissive of the Russian epic. However, despite the running time of the film and its slow pacing, it aims high with a complex David and Goliath story of one small town against Russia, and the system itself. Brutal realities and scathing indictments of corruption barely scratch the surface for what this film hopes to portray. 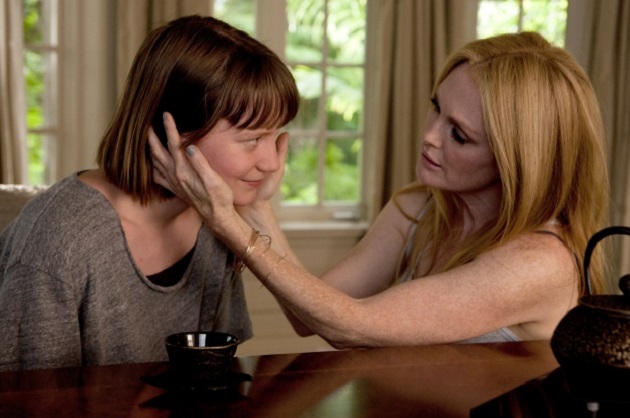 Cronenberg’s latest is not only a gonzo tale of twisted Hollywood hierarchy, it is a well-made and simple yet extremely clever narrative of a truly dysfunctional family consumed by sin. Parts satire, comedy, horror and psychological thriller, Maps to the Stars continues Cronenberg’s investigation into advanced capitalism and greed. The killer screenplay combined with Cronenberg’s auteur touch and stunning performances across the board add up to a very entertaining and addictive experience that is pure Cronenberg. 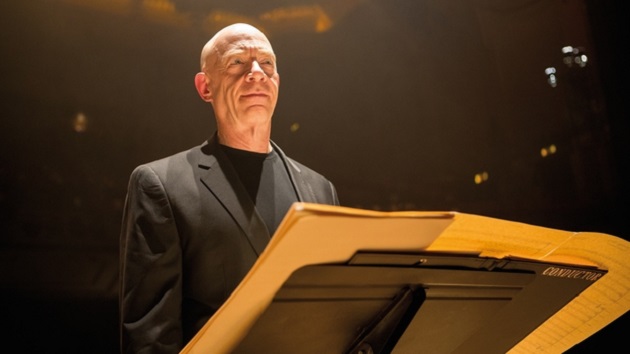 Whiplash opened the Sundance film festival and proved to be a film that cast a large shadow over everything after it; one of the stronger opening night films in any festival’s history. This tale of perfection, obsession and cruelty follows up-and-coming star Miles Teller as our abused and driven protagonist. The stress and pressure of the prestigious music academy he attends is enhanced ten-fold by the stern and harsh teacher played masterfully by J.K Simmons, as he pushes him past breaking point learning the drums. The film asks what the price of perfection is, and the answer is not pretty. I am glad to be closing Busan with this film. 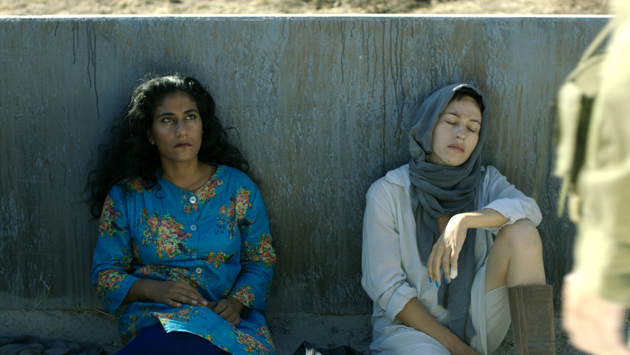 One of many strong female directorial features playing the festival this year, Self Made follows Israeli artist Michal and her strange journey of misplaced identity as she has an uncanny chance encounter with Palestinian woman Nadine. This surreal feature presents a unique feminist take on border conflict and identity in a place layered with subjectivity. 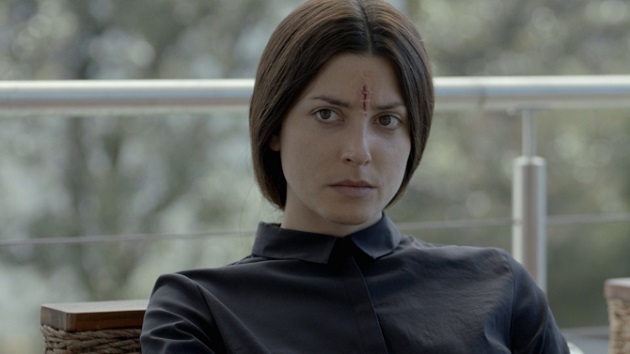 Spain has had, more or less, great success with thriller and horror narratives in the last few years. Key films from the region have created a new wave of smart genre cinema and Magical Girl seems to be yet another film of this ilk. Combining many dark elements centred around a Japanese magical-girl serial and a girl’s dying wish this assured and uncompromising indictment on Spain’s economy and dehumanisation is sure to leave an impression. 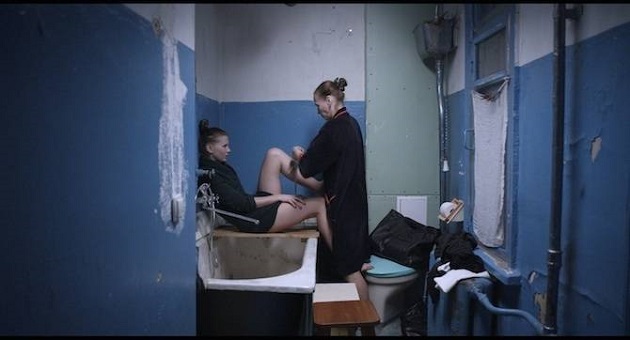 Based on the rave reviews from Cannes and, more recently, Fantastic Fest, this ScreenAnarchy favourite that changes the game is something I am counting the days for. With no subtitles or words and strictly told with sign language, this plot concerning gang violence at a school for the deaf is not complex but remarkable in its structure and symbolism. 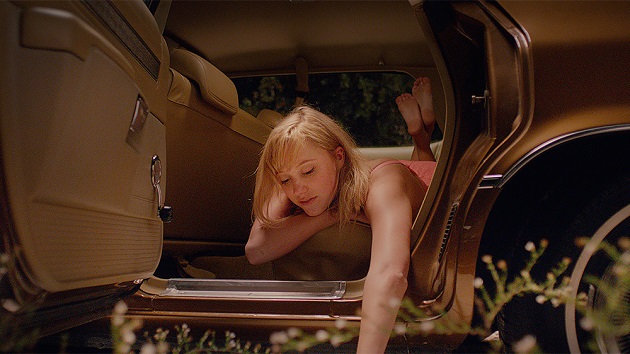 It Follows is serious contender for best film of the year. Creating a new type of horror, David Robert Mitchell’s master-work pays homage to old school Japanese horror (ala Ringu) and Carpenter slashers, yet is entirely its own beast. Symbolically and plainly using sexual intercourse as the driving force, a new type of monster is created, drowning the film in a dark and terrifying tone. Mitchell has created a space where the safe and mundane daylight is a place of unspeakable gripping terror. Do not miss this film.

Do you feel this content is inappropriate or infringes upon your rights? Click here to report it, or see our DMCA policy.
Busan International Film Festival 2014PreviewWorld Cinema