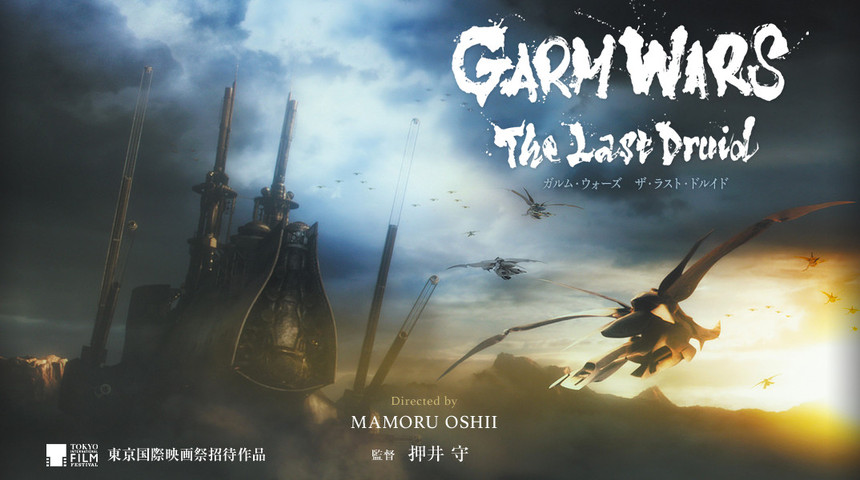 Taking place in a world of war known as Annwn, Garm Wars sets the scene with clone soldiers from 3 military tribes, in a bloody and perpetual battle of air, land and technology. One clone, Khara, finds herself separated from battle and on the run with unlikely companions. In seeking to know more about their joint existence, the fugitives instead find an unrelenting truth and the greatest battle of their lives.

With the film due to premiere soon at the Tokyo International Film Festival the first trailer has arrived online and it is very clearly the work of the man behind both Ghost In The Shell and Avalon, and arguably Oshii's most ambitious piece of live action work. And, yes, there's a basset hound. Take a look at the trailer below.