Todd Brown
Founder and Editor; Toronto, Canada (@AnarchistTodd)
Tweet Post Submit
A strange and beautiful beast of a film, I had the chance to catch Ian Forsyth and Jane Pollard's 20 000 Days On Earth while attending the Durban International Film Festival in South Africa last month.
The one non-African viewing I allowed myself while there, this was time very well spent, a film I imagine would be equally compelling viewing whether or not you were already a fan of its subject, Nick Cave, given the unusual approach to the material. This is no talking head documentary, you see, and is arguably more of a performance art piece than it is a documentary at all, given how clearly Cave himself deliberately shaped what is on screen, but the end result is a fascinating look into the mind and process of a man who has remained a restless and vital creator across multiple mediums for decades now.

With Drafthouse Films bringing 20 000 Days On Earth to US audiences September 17th, we've got ourselves a gallery of eleven exclusive images from the film. Check them out below and remember you can click to enlarge! 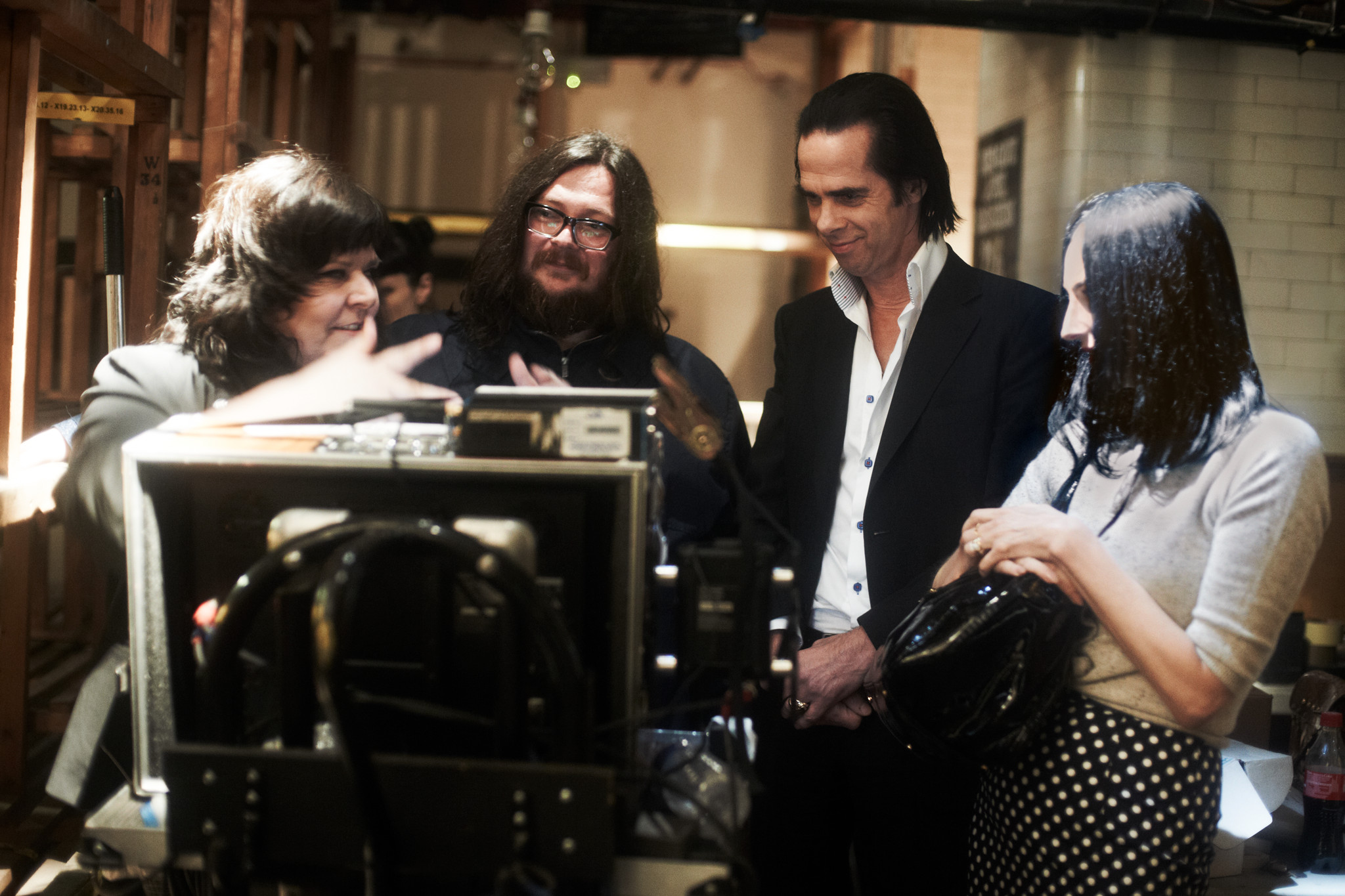 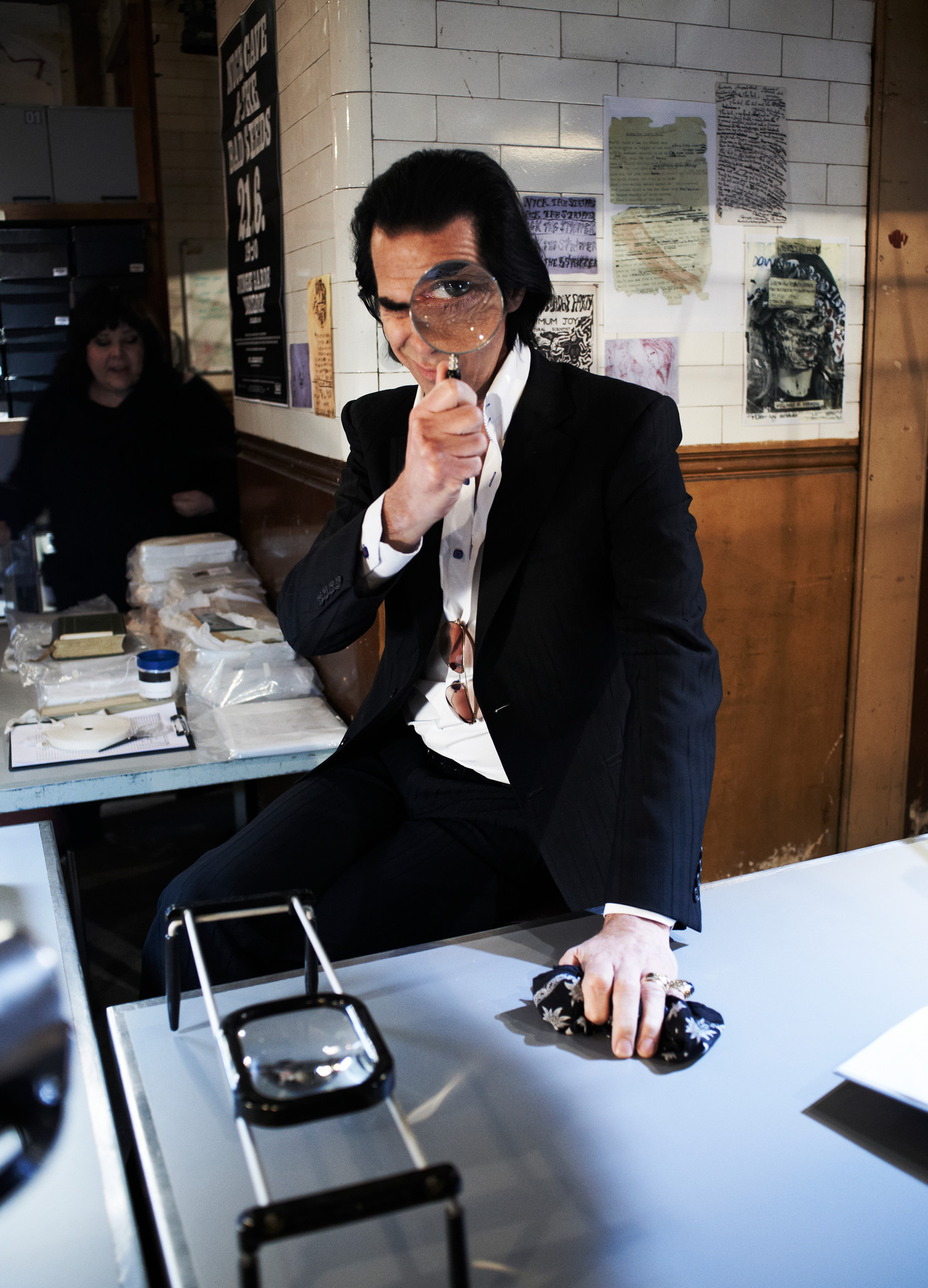 Do you feel this content is inappropriate or infringes upon your rights? Click here to report it, or see our DMCA policy.
20000 days on earthnick cavestills