Chris Columbus Signs On For New GREMLINS And GOONIES Sequels 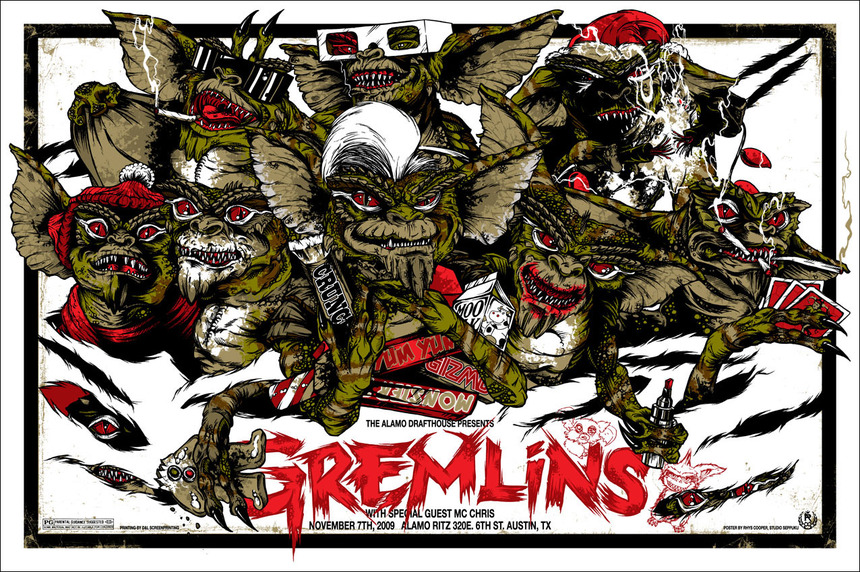 Chris Columbus appears to be getting back to his roots.

The Tracking Board bring word that Columbus has signed on as a producer for new Goonies and Gremlins films, both of which will reportedly be sequels set some thirty years following the originals. Columbus, of course, wrote both of the original films and while there have been rumblings of both off and on for years now this is the firmest indication yet that they are actually moving forward.