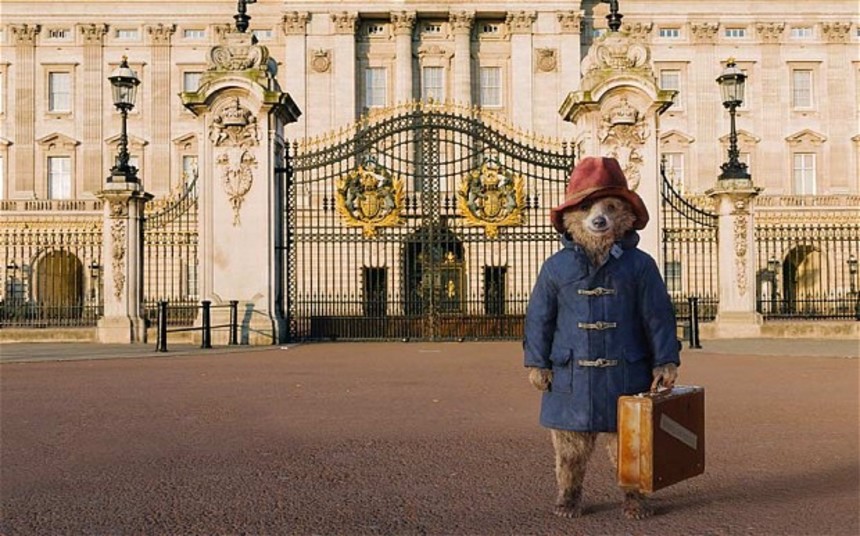 Paddington Bear has arrived in London from darkest Peru and he's brought his trademark hat, coat, case full of marmalade and the voice of Colin Firth with him.

A hugely popular figure since the first Paddington book was published in 1958, the task of bringing the little bear to the big screen was handed - surprisingly, really - to Paul King, best known as the director of cult UK television series The Mighty Boosh, the visually dazzling but narratively somewhat flat feature Bunny And The Bull, and David Walliams and Matt Lucas' enormously unfunny follow up to Little Britain, Come Fly With Me.

With Firth voicing the bear itself, the human cast is rounded out by Nicole Kidman, Hugh Bonneville, Sally Hawkins, Jim Broadbent, Peter Capaldi, and Julie Walterswith a November release scheduled. And up above you have the first still from the film, as premiered over on The Telegraph.