Exclusive Clip: 25 TO LIFE, Questioning The Wisdom Of HIV Disclosure 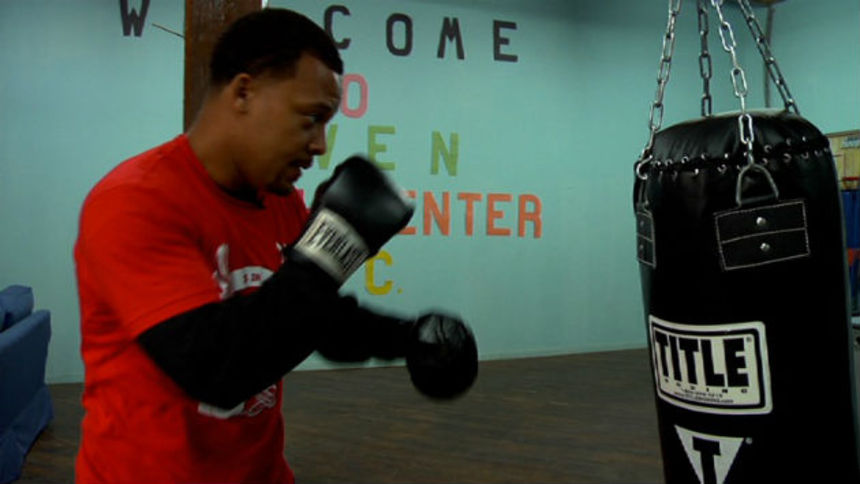 We're proud to present an exclusive clip from 25 to Life, a documentary that will enjoy its world premiere at the American Black Film Festival in New York City on Sunday, June 22.

Directed by Mike L. Brown, a protégé of Spike Lee, the film provides a new perspective on individuals living with the HIV virus. The official synopsis sums it up:


The film follows William Brawner, a Philadelphia man who contracted the HIV/AIDS virus from a blood transfusion as a child. Will's young mother, grandmother and aunt kept his HIV status a guarded secret, fearing its stigma, and provided him with a fun-loving childhood to distract him from his illness. As he approached adulthood, he suppressed the reality of his HIV status, stopped taking his medications, and turned to promiscuity and partying.

After a sobering talk with his doctor, Will surprised everyone when he disclosed his HIV-status in a very public way. Will's revelations provoked an eruption of emotions from family, ex-girlfriends, friends, and strangers alike. In 25 to Life, he confronts these questions head-on.

The American Black Film Festival kicks off tonight with a screening of Think Like a Man Too and concludes on Sunday with the world premiere of Spike Lee's Da Sweet Blood of Jesus.

Watch the 25 to Life clip below.

Do you feel this content is inappropriate or infringes upon your rights? Click here to report it, or see our DMCA policy.
AIDSdocumentaryHIVMike BrownSpike LeeWilliam Brawner