DOCTOR WHO, With Peter Capaldi, Gets A New Teaser, And A Premiere Date 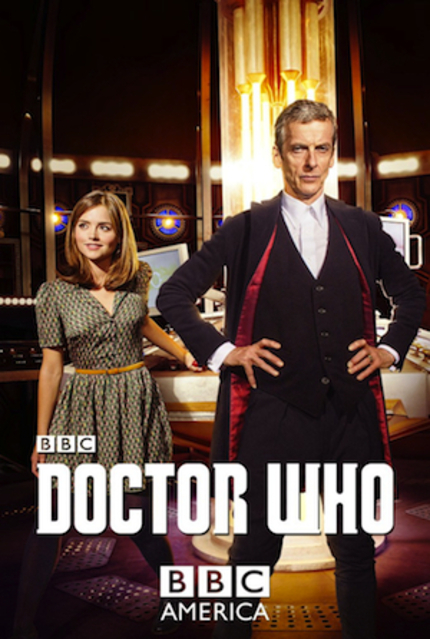 Often keeping their cards right smack dab to their chest when it comes to things Doctor Who, the folks at BBC and BBC America have revealed the premiere date for series/season 8, starring The Thick Of It's Peter Capaldi as the new Doctor.

Saturday, August 23 sees Capaldi's first full outing as number 12 in an episode entitled "Deep Breath". And while he won't be swearing up a flagpole on what is, yes, still a children's program, let's hope he can bring a bit of doom n' gloom to the role.

It was also announced through the official Doctor Who Magazine that current showrunner Steven Moffat will be sticking around at least through series 9. In the eyes of some fans, that's sure to be a thorn in the show's side, as Moffat's delight in byzantine plotting has often taken precedence over fleshing out the character's emotional/psychological arcs. Perhaps with a veteran actor like Capaldi at the controls of the TARDIS Moffat will reign his roller coaster stuff in a bit more?

In the meantime, we have a very, very brief (and quite gloomy) teaser trailer, and this poster to tide us over til August. 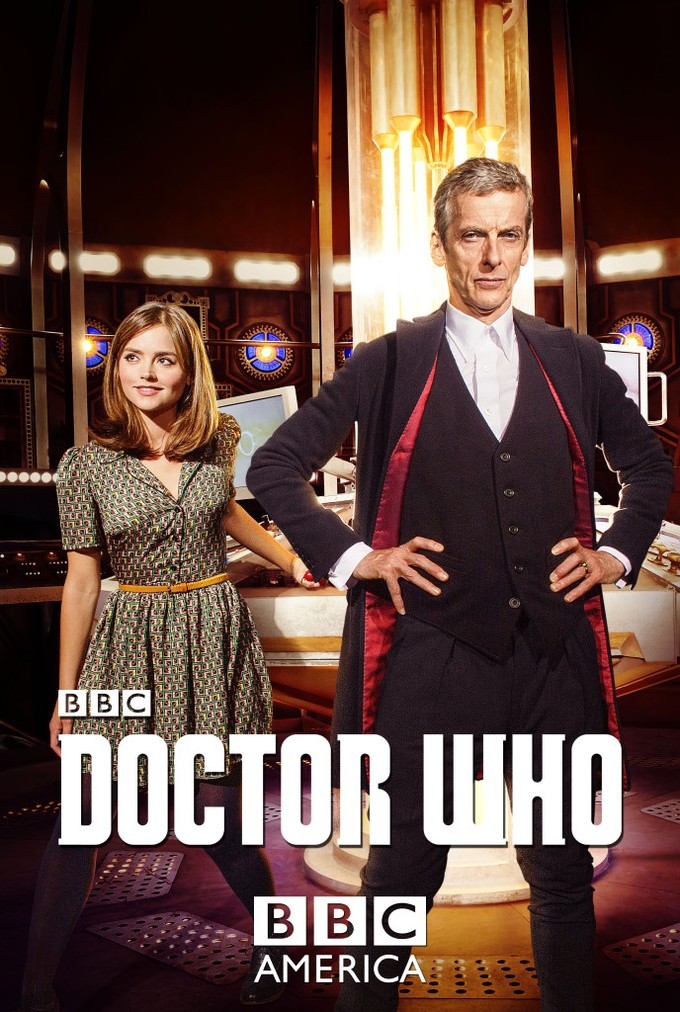