When You're A Vampire You Become Very Sexy. Watch The WHAT WE DO IN THE SHADOWS Trailer Now! 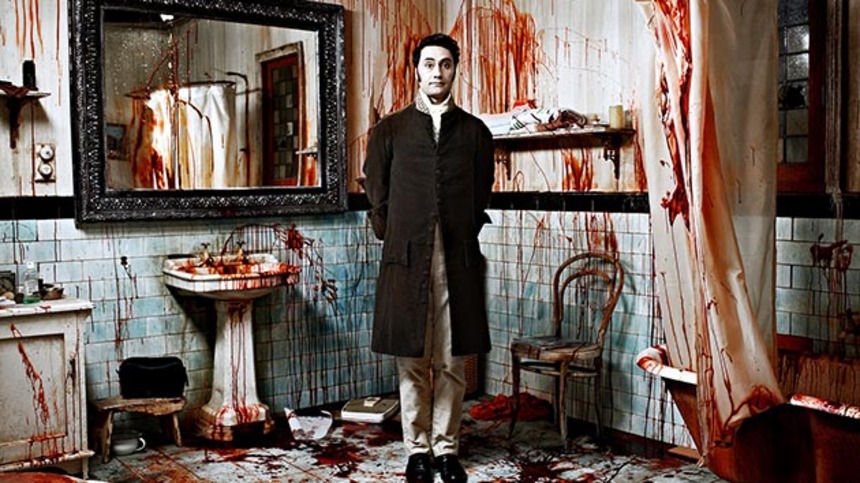 A big hit at the Sundance film festival - after which it rolled on to Berlin and SXSW with similar results - the first trailer has arrived for New Zealand horror comedy What We Do In The Shadows.

Shot on the sly and out of sight by Flight Of The Conchords star Jemaine Clement and acclaimed Boy director Taika Waititi the film is presented as a mock documentary about a trio of vampires sharing an apartment in the modern world. And, yes, it's not hard at all to see why it received such a fantastic response.