Review: NERUDA Is An Innoble Biopic Of The Nobel Prize Winner 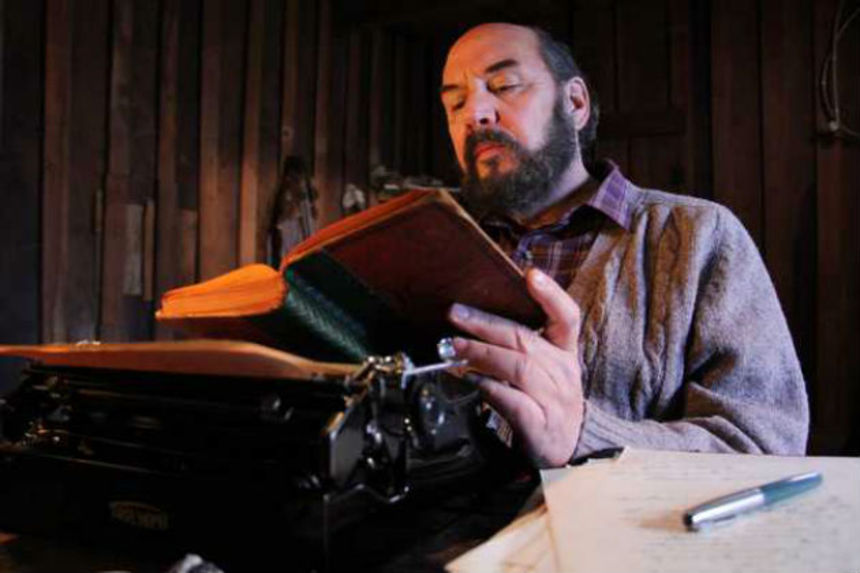 I've seen practically every Chilean feature film that has been released so far to theaters, and I must say that, in a year that has had many terrible movies so far, Neruda is by far the worst because of how many intentions it has to be good, but it fails to so many clichés and absurd characterizations that it becomes something excruciating to watch and to even take seriously at any time.

The film is supposedly based on an obscure chapter of the famous poet Pablo Neruda, one of the two Nobel Prize winners in Literature that Chile has, when he was a senator for the communist party at the same time that a law was passed that prohibited many liberties and made the existence of the communist party illegal, being called "the law of State Defense".

Since many of the communist leaders, in which Neruda figured due to his competent work and his notoriety for his poetic writings, were being incarcerated and turned into concentration camps under the custody of military ordered by the then president Gabriel Gonzalez Videla, Pablo Neruda is obviously in great danger, since there's also the talk that some dangerous elements are being executed.

The way I'm describing this sounds way too exciting when compared to what happens in the film, this whole process is shown through newspapers more than facts, conversations more than actions, and then strange cuts in time, moving forward to the moment that Pablo Neruda is fleeing to Argentina.

In the end, the movie, as much as it tries to become political through its issues of an era that isn't as explored as, let's say, the Pinochet coup d'ètat that had similar results for the communist party, it fails to become relevant in any way because of the cartoonish performances of the presidents, the communists, the senate and every other element, and even the grandiose tone of Pablo Neruda fails to instill any emotion in the viewer.

The rest of the film is a chase that is never truly exciting because there's never a true lead on the poet until the last fifteen minutes, and even then the editing between the chasers and the poet galloping away on a horse is murky and never gives the sensation that they have any chance to get him, hence the suspense is broken and the scene makes no sense, having no purpose in the corpus of the film.

The positive aspect of the film is how it manages to weave the poetry of Neruda with the places that he visits, giving some kind of background or context to the metaphoric verses. Also, the cinematography, while serviceable most of the time, manages to create a mood just by framing and making the mountains, the lakes and the forests of the south of Chile look beautiful. But beyond that, there's no real reason to watch it, it may become a classic for the kids in school who have to make a homework on the poet, but boys let me tell you a secret.

You're better off reading a book.