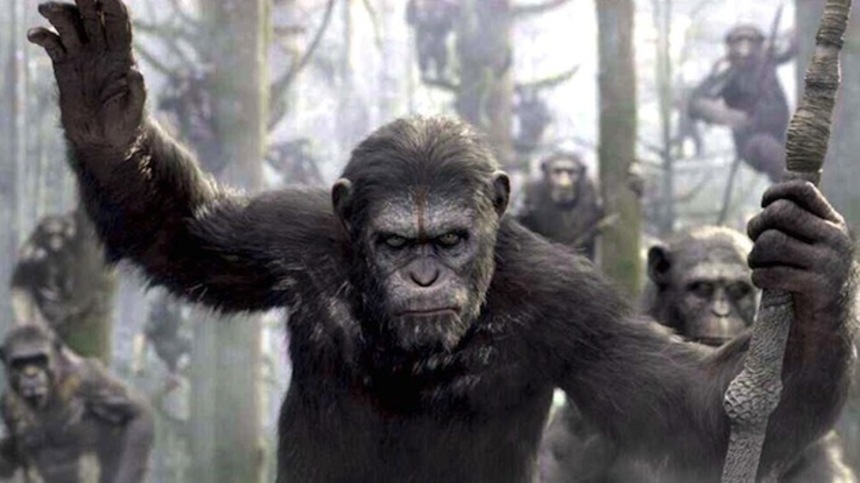 For those of us not blessed with living in a year-round summer climate, I think we can all agree that this last winter has been a merciless horror show of sub-zero doom. But though there seemed to be no end to the torture, it's finally time for us to safely get our short-shorts out of the closet in preparation for sunshine and all the fixings that accompany the season of the fancy and the free. Perhaps the most in-your-face summer staple is the Hollywood blockbuster. Even the utterly indifferent can't avoid life-sized publicity such as the faux city carnage of Godzilla's recent campaign that actually closed streets to offer major cities a bemusing Universal Studios like attraction no one asked for.

But while it's easy to complain about how annoying most summer movies usually are, a few gems often surface. And in the grand tradition of what made 80s blockbusters so much fun, is there anything more cinematically enjoyable than a huge scale studio movie that pulls off the epic? I'm thinking now of summer 2011's Rise of the Planet of the Apes, which impressed me so much I went back 2 weeks later. Here's hoping more than one flick from my video mashup of this summer's offerings does just that. But admittedly, I do derive pleasure from the turkeys as well. Was Grown Ups the worst movie I've ever seen? Yes. Did I love talking through it at the Drive-In waiting for something else with an obscenely over-the-top budget to start? Hell yes. For better or worse, here's what this summer looks like:

Do you feel this content is inappropriate or infringes upon your rights? Click here to report it, or see our DMCA policy.
blendedblockbustersdawn of the planet of the apesgodzillaneighborsspider-manx-men