Ben Croll
Contributor; Paris
Tweet Post Submit
So far we've looked at the films playing in the various sidebars and co-selections, but today is the big day, today kicks off the 67th Annual Cannes Film Festival, and we're going to mark it with a look at the Official Competition.
Eighteen films are competing for the Palme d'Or this year, and it's on Jury members Jane Campion, Nicolas Winding Refn and Sofia Coppola's shoulders to decide who goes home with the gold. Though we can't go into all eighteen films, here's a rundown of the ones we find particularly interesting or noteworthy.
Remember to check back here throughout the festival, and to follow us on twitter! 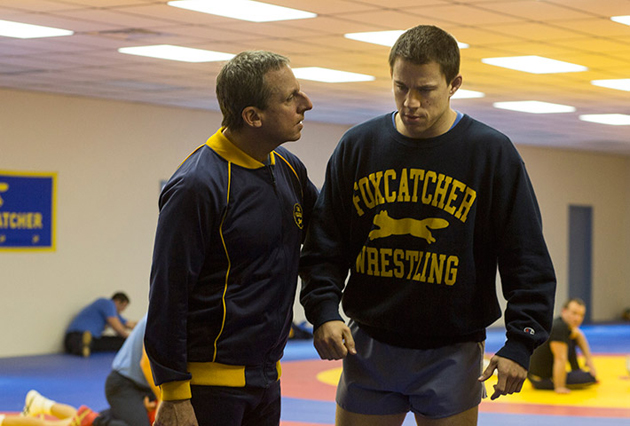 Foxcatcher was originally supposed to open this past December, but moved out of last year’s very crowded awards season for fear of being overlooked. Although with its true crime pedigree, about two wrestler brothers who get involved with a schizophrenic millionaire, and Carell’s majestic schnozz, I don’t see how that could have happened.

What’s more, the film is directed by Bennett Miller, whose previous two films, one about baseball statistics and the other about Truman Capote, were considerably more engaging than you would have ever expected. 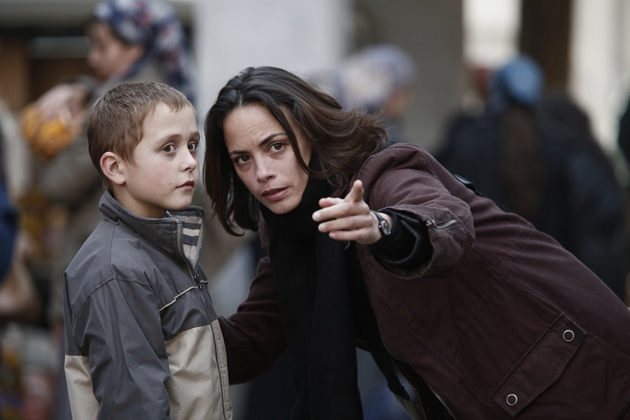 His last ode to Old Hollywood worked out pretty well for Mr. Hazanavicius. The Artist also premiered at Cannes, and then tap-danced all around the world.

This is one, a remake of Fred Zinnemann’s 1948 film of the same name, doesn’t have Dujardin’s winning grin or that impossibly cute dog, but considering its grim setting during the Second Chechen War, that may be for the best. Berenice Bejo, who won Best Actress at last year’s festival for The Past, reteams with her Artist director (and real life husband) to play an NGO worker trying to help a young war refugee find his family.

It will be interesting to see what the director previously known for his light comedic touch does with this darker subject. 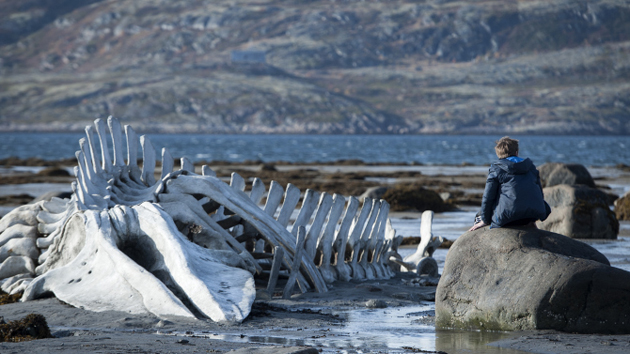 Described as a modern day retelling of the book of Job, this sprawling tale of natural beauty and deep systemic corruption amid open skies and biblical allusions looks about as intensely Russian as a movie can get. 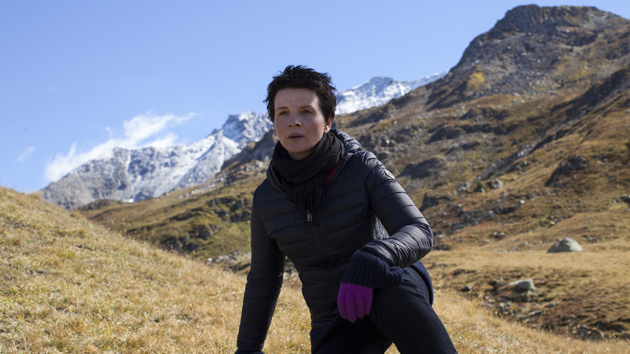 I’ve always found Assayas hit or miss, and I know I’m not the only one; his film Demonlover was famously booed following at its Cannes premiere. But recently, with Carlos, Something in the Air and Summer Hours, he’s been on a hot streak, toggling genres and moods with a noticeable focus on the recent past.

His latest keeps in that theme of looking backwards, with Juliette Binoche as a Grande Dame actress brooding the loss of her signature roll to movie idol twenty years her junior.

I only hope the Assayas that comes out to play is less of Summer Hours’ genteel connaisseur of the arts and of more Boarding Gate's psychosexual meanie. 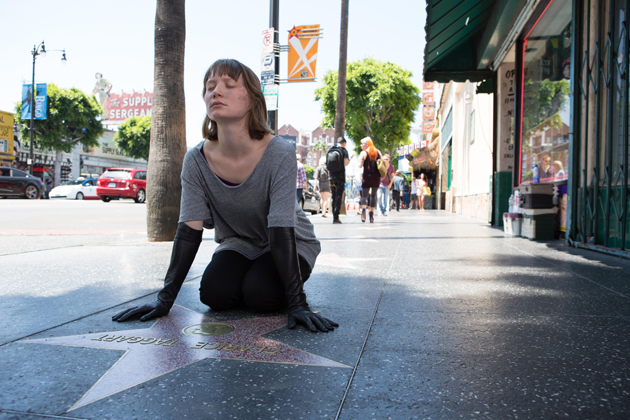 Cronenberg is setting Hollywood in his sights, and for a director so interested in body transformation and existential dread, you almost wonder why it’s taken him until now to do so.

As with Assayas, let us all hope for the fangs out David of yore than the subdued one of late.

Little is known about this dark comedy, apparently six short films about what people do to get ahead in this world, from director not many people (least of all myself) are familiar with.

But the Cannes selection committee seemed really pumped about it. Thierry Fremaux noted that it was going to wake people up and that it promised to provoke very strong reactions. No matter how the film turns out, strong reactions are very good for us folks writing about the festival! 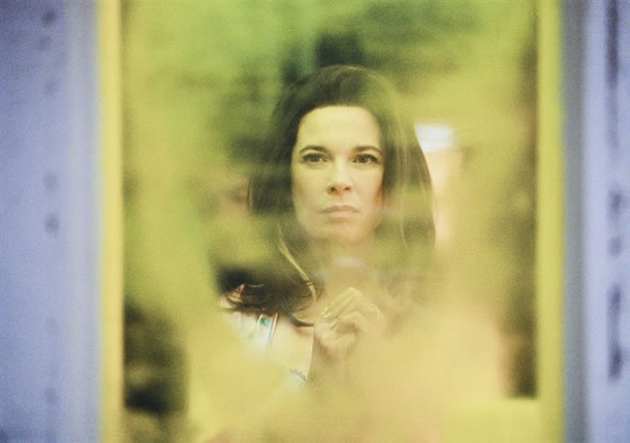 The 25-year-old whizkid finally makes it into the Official Competition, an honor he’s been made no secret of admitting for a while now.

Like several of his previous films, Mommy is about the intense relationship between a single mother and her troubled son, but unlike any of his earlier work, this one is set “in a fictional Canada, where a new law allows distressed parents to abandon troubled children to the hospital system.” One can only assume domestic tension -- and lush, fashion book visuals -- will ensue. 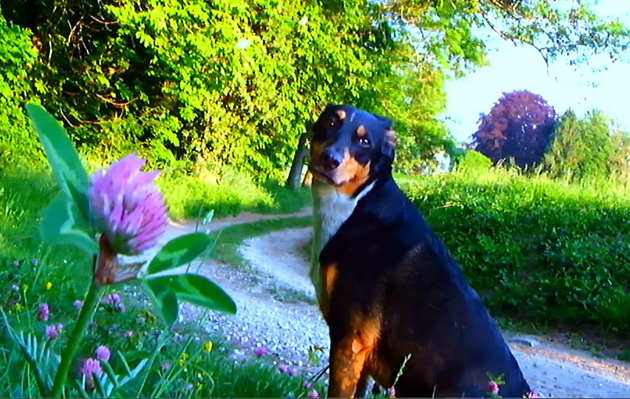 What more can you say?

At 83 years old, the filmmaking legend is still doing what he does best, which in this case is making a minicam shot experimental feature about marital infidelity and dogs, and doing it in 3D. 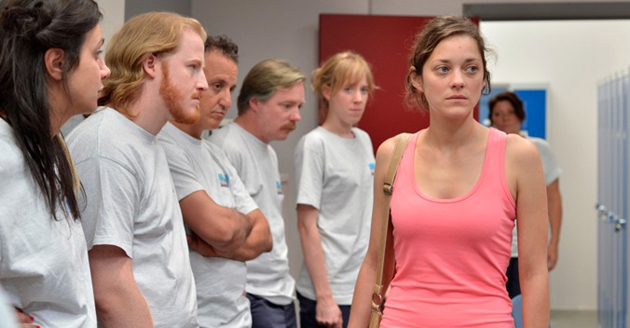 The Belgian masters of hardscrabble realism have usually populated their films with non-professional actors. While the casting of Cannes Queen Marion Cotillard is something new for them, the story, about a woman who must convince each of her colleagues to forgo their annual bonus so that she may keep her job, is right in their wheelhouse.

Cannes honcho Thierry Fremaux has compared the film to High Noon, and many of the French critics are already raving about it. 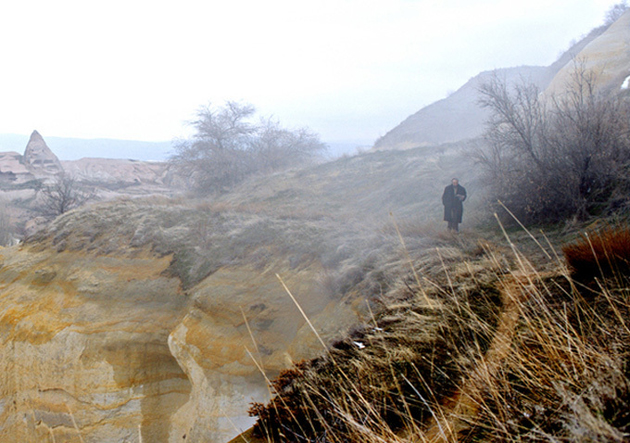 One of the odds on favorites to take home the gold. Ceylan has never left Cannes empty handed and he’s won about every prize there is to win save the big one.

A trained photographer, he’s often compared to the Russian great Andrei Tarkovsky due to his penchant for wide landscape shots, extremely long takes, and a contemplative chilliness that pervades his work.

Winter Sleep, his over three-hour epic about a small inn in the Anatolian brush, looks to be his most accomplished film yet.

Do you feel this content is inappropriate or infringes upon your rights? Click here to report it, or see our DMCA policy.
Cannes 2014Cannes Film Festivalfestival previewsPalme d'Or