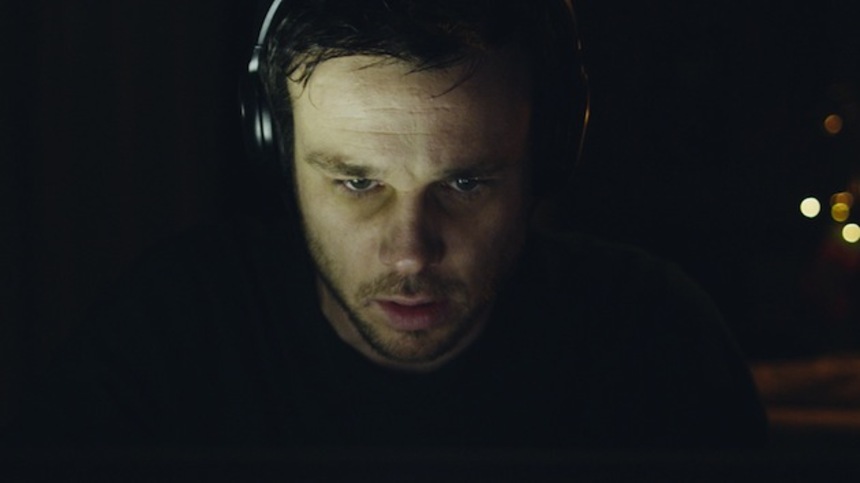 Fresh off its Tribeca premiere (Read Joshua Chaplinsky's review), Ivan Kavanagh's far out horror The Canal has just inked a deal for US and Canadian distribution with upstart distributor The Orchard as part of their partnership with Ryan Turek's horror website/brand Shock Till You Drop. No release plans have yet been announced but a VOD and limited theatrical campaign would make sense based on how similar films have been marketed recently.

Turek had this to say about the film and partnership:

"This is one of those horror films that really creeps up on you. It's a truly unnerving piece of work," says ShockTillYouDrop.com managing editor Ryan Turek. "I'm excited to have it join the growing slate of horror films Shock Till You Drop is releasing with The Orchard."

Did you catch the film at Tribeca? Are you excited to have your brain bent? Check out the trailer below.