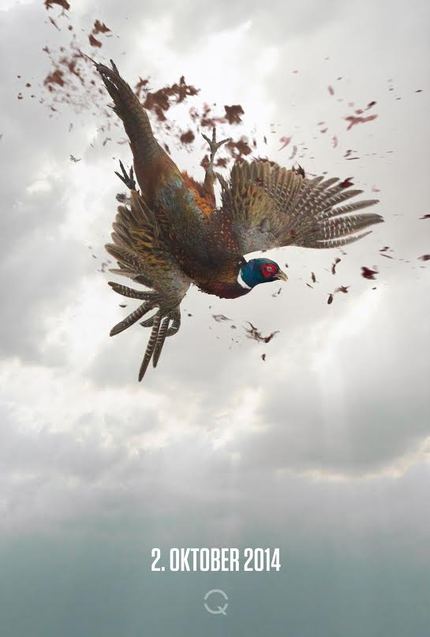 Director Mikkel Nørgaard laid waste to the Danish box office - breaking a handful of records - with The Keeper Of Lost Causes, the first big screen adaptation of Jussi Adler-Olsen's Department Q crime novels. And so anticipation has been running rather high for the second installment, The Absent One (FASANDRÆBERNE). Nørgaard returns to the director's chair with stars Nikolaj Lie Kaas and Fares Fares reprising the lead roles while Pilou Asbaek and David Dencik join the cast.

In 1994 two young twins are found brutally murdered in a summer cottage. A number of clues points in the direction of a group of young upper class students from a nearby boarding school, but the case is closed as a local outsider pleads guilty and is convicted for the murders. When the case ends up on Carls Mørck's desk 20 years later, he soon realises that something is terribly wrong. As Carl and Assad start investigating the case, they are led on to an old emergency call from a desperate girl who seems to know the secrets of the murders. Soon they are plunged into an intense search for the girl, Kimmie, who has been missing since the murders happened. But Carl and Assad are not the only ones trying to track her down as the girl's testimonial is of great danger to a group of influential men at the top of society who will do all they can to keep her silent.

Though the theatrical release is not until October the first teaser for the film is now online and - in a move I wish more film marketing would take - it is much more intended as an evocative mood piece to set the tone of what is to come rather than any sort of actual exploration of the story. Take a look below.