First Trailer For CG/3D Animated Film STAND BY ME DORAEMON 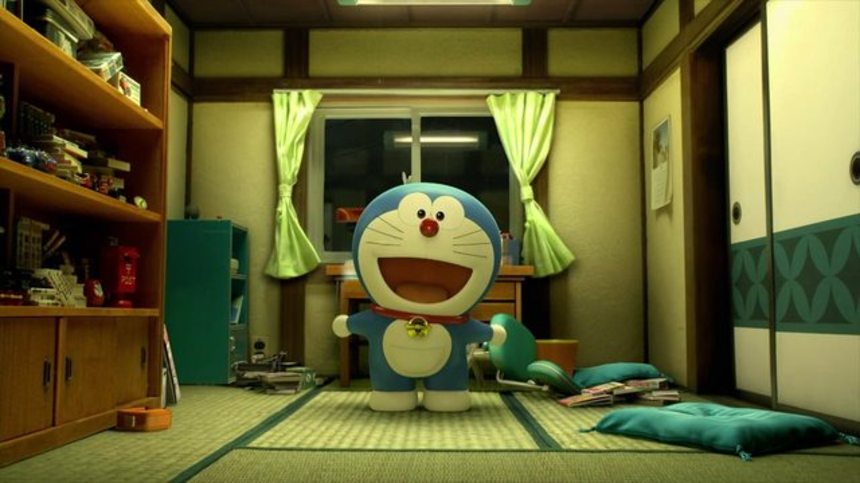 For most children aged between 3-12 in Japan and other parts of Asia, there is no manga/anime character more enduringly beloved and recognizable than Doraemon, the futuristic robotic cat who travels back in time to aid the young boy Nobita Nobi overcome his many shortcomings.  Created by the mangaka duo, Fujiko Fujio in the 70s, the long running sci-fi comedy manga went on to spawn an anime series and multiple films released annually via Toho.

This summer will mark the first CG/3D animated take on the popular franchise in Stand by Me Doraemon from the director duo, Takashi Yamazaki (Always: Sunset on Third Street, Space Battleship Yamato) and Ryuichi Yagi (Friends: Naki on Monster Island) with a script by Yamazaki. The story is based on the first chapter of the manga, "All the way from the country of the future" where Doraemon first encounters Nobita. It's also based on two other chapters, "Nobita's night before wedding" that involves a love story between Nobita and Shizuka-chan and the final chapter "Good bye, Doraemon".

The theatrical release date in Japan is August 8th.  You'll find the trailer and teaser embedded below.