Dafoe, Coppola and Refn to join Campion on Cannes 2014 Jury 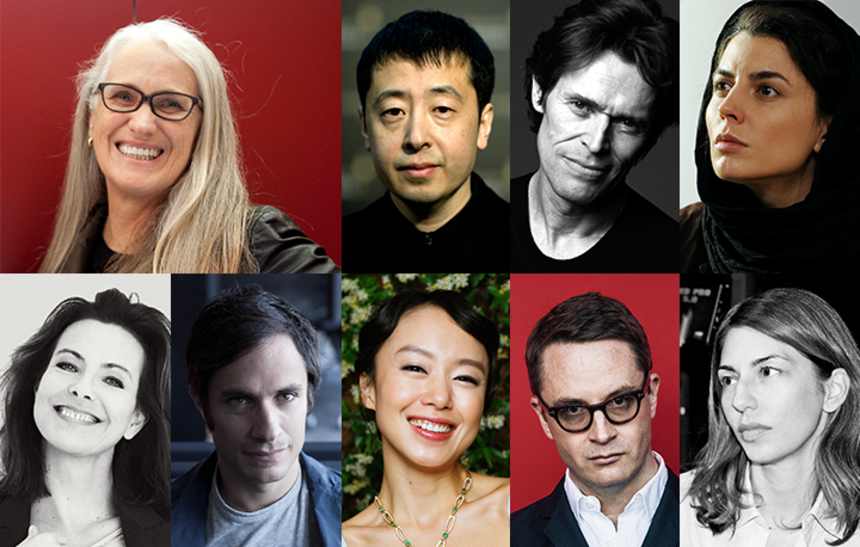 With the festival a little more than two weeks away, Cannes has announced the remaining eight members of the jury. This year's jury president, Jane Campion, will be joined by Carole Bouquet, Sofia Coppola, Leila Hatami, Jeon Do-yeon, Willem Dafoe, Gael García Bernal, Jia Zhangke and Nicolas Winding Refn. This is definitely one of the best and most diverse juries in years.

From behind the camera, there's Campion (Portrait of a Lady, The Piano, In the Cut), Coppola (The Virgin Suicides, Marie Antoinette, The Bling Ring), Winding Refn (Bronson, Drive, Only God Forgives), and Jia (Still Life, A Touch of Sin). That's a pretty eclectic bunch, with a decided auteurist cinema bent, yet with varying styles that should make for some interesting jury debates.

García Bernal is mainly known as an actor (Y Tu Mama también, The Motorcycle Diaries, Bad Education) but has also become a director and producer. Bouquet is a long-time staple of French and European cinema, not to mention one of my favourite Bond Girls (That Obscure Object of Desire, For Your Eyes Only, Too Beautiful for You). Hatami was introduced to world audiences with her stellar performance in A Separation, and Jeon was the first Korean actress to win the Best Actress award at Cannes in 2007 for Secret Sunshine. And Dafoe is well, just about one of the best American actors working today.

These nine people will have the somewhat enviable task of having to choose between the 18 films in competition, which given its strength this year, I imagine will be a very difficult decision.