Věra Chytilová, The First Lady Of Czech Cinema, Has Passed 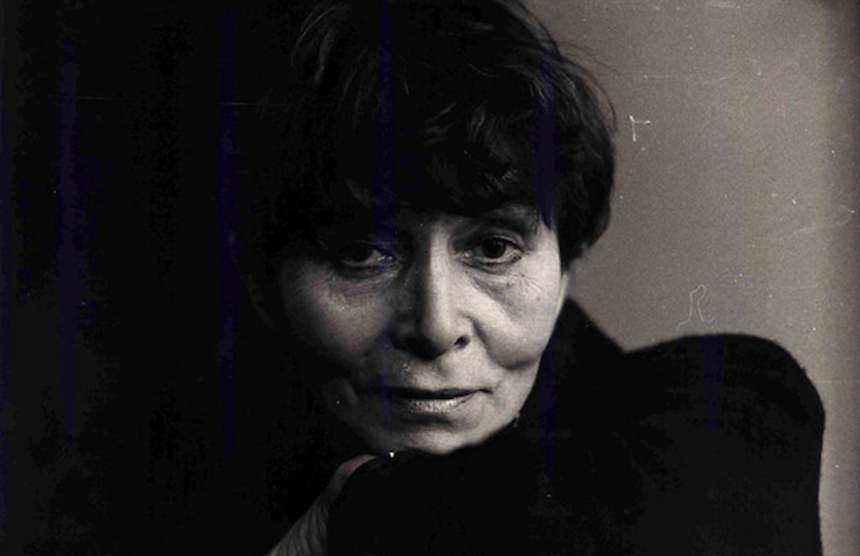 Czech New Wave director Věra Chytilová passed away earlier this week, on March 12, according to the Prague Post. She was 85 years old. Chytilová is best known to international cinephiles as the master mind behind Daisies, the rambunctious, undefinable and yet most succinctly crazy anti-statement statement I can imagine.

While many of Chytilová's films are not well known outside of her home territory, she was a key player in the 1960s Czech cinema, otherwise known as the Czech New Wave, along with the likes of Miloš Forman and Jiří Menzel. The success of Daisies led to The Fruits Of Paradise which was met with hostility from the occupation just as the so-called Prague Spring was being promptly axed. It was another seven years before she stepped back behind the camera, but once there she continued making films, until her last in 2006, Pleasant Moments -- in hindsight, a very fitting title.

In addition, Chytilová had an active career as a documentarian, and received a plethora of awards, including the French Order of Arts and Letters, the Czech Lion for longtime artistic contribution to Czech film and the State Medal for Merit.

What's fascinating to note about Chytilová is that while she was one of the only women in a male-dominated movement she was without a doubt the most politically radical and avant-garde filmmaker of the lot. Many would say form trumps content in the cinema of Chytilová, but as it is with any great filmmaker there is no real difference between the two.

As it is, Daisies is perhaps the most vital and vibrant piece of anti-establishment cinema to emerge from the 1960s, and remains to this day a radically inspiring film. It is also just plain fun. For those unfamiliar with it, the film follows two young women as they prance, dance, and eat their way through Prague, turning their noses at anything that reeks of authority, proper sense or maturity. Chytilová's approach to surrealist and absurd motifs was somehow solely down-to-earth -- equally rustic, bohemian, urban and feminine -- her heroines, arguably the very dazzling blueprint for that modern, if resoundingly mythical, Manic Pixie Dream Girl. For as much as the girls are labels, archetypes, caricatures and a bunch of hot air, it is indeed Chytilová's point to suss them out as such. She then precedes to wag her finger at us, the audience, for thinking this in the first place, even though she herself has presented them in this way... or so we assume. As existential markers the girls are perhaps the grandest in all of feminist cinema, or at least the most absurd.

It should be noted that on any given day, Daisies, is in my top ten favorite films, and has been, on occasion, cited as my absolute favorite.

I leave you now with a few short selections from the film. For those interested in more, Daisies is readily available in different formats across the globe, including Criterion's Eclipse label and their Hulu Plus Channel.
Tweet Post Submit

Do you feel this content is inappropriate or infringes upon your rights? Click here to report it, or see our DMCA policy.
czech new wavedaisiesVěra Chytilová