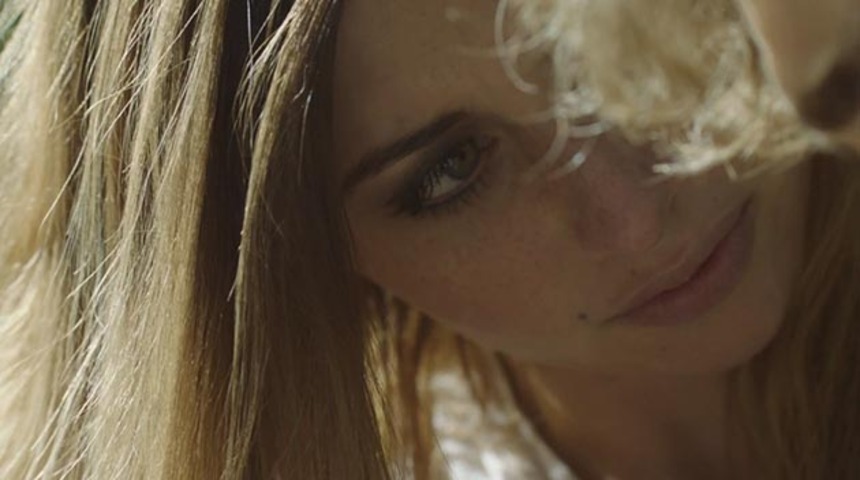 One of the standout titles on the SXSW Narrative Spotlight lineup is Andy Landen's feature debut Sequoia. Starring Aly Michalka and Dustin Milligan alongside Todd Lowe, Demetri Martin, Sophi Bairley, and Joey Lauren Adams, Sequoia is the story of a troubled girl with a terminal disease that heads to the woods to call it quits on life, only to meet a dashing young man along the way. We've got the synopsis below followed by the trailer for your viewing pleasure.

Set amid the epic grandeur of the California's Sequoia National Forest, SEQUOIA is drama-romance with a breakout performance by Aly Michalka (Former Disney Channel actor, CW's Hellcats, Easy A, pop music sister act Aly & AJ). Aly stars as a lively young woman with a life threatening illness who visits Sequoia with the intention of ending her life -- but her plans are complicated by her colorful family and the unexpected possibility of romance with an introspective musician.