Sundance 2014 Review: LISTEN UP PHILIP Asks For Sympathy For The Asshole 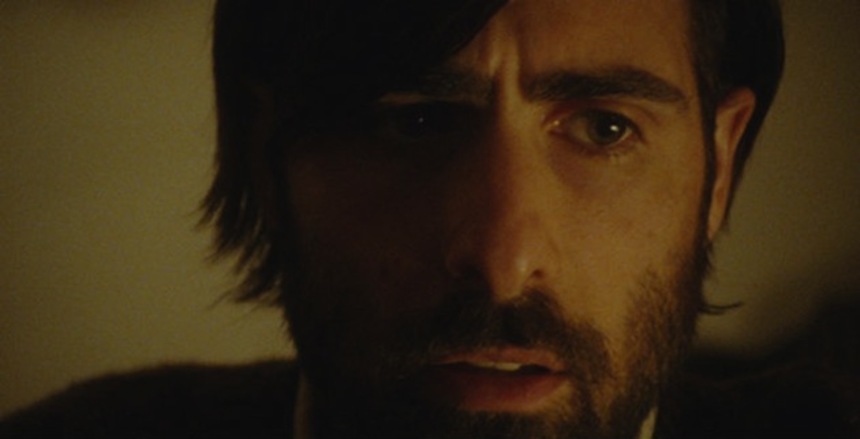 A few years back Alex Ross Perry caught the eye of many in the American independent scene with his second feature, the delightfully awful (or is that awfully delightful?) The Color Wheel. A sibling road tripper with the penchant for the bizarre and eccentric, Perry's dry, bitter humor amused me to no end, his characters running the neurotic gauntlet from self-centered assholes to self-loathing, very broken people. Truth be told I was surprised by how much I enjoyed this odd 16mm odyssey.

Listen Up Philip charts a similar path, though it drops much of the bizarre qualities I enjoyed so much about his previous work. There are little touches as such, and Jason Schwartzman remains his usual self-destructive best, but whenever the film shifts away from his insufferable young hipster author, Listen Up Philip readily becomes a plodding bore.

We begin with Schwartzman's Philip Lewis Friedman meeting an ex-girlfriend. He states that, yes, in fact he is bragging about his success and his soon-to-be-published second novel, and she'll just have to deal with it. He then shoots down an old friend and makes waves at his publisher's office when he states that he will not do any press for the new book. It is a decision he's made purely on impulse, something he's never done before. And he's very proud of that. Feeling amorous, he hopes to rendezvous with his current gal, Ashley (Elisabeth Moss) at their apartment in Brooklyn. A fashion photographer, Ashley can't much be bothered with Philip these days, and when he is invited up to the country by one of his idols, Ashley edges further and further away.

Perry's filmmaking is compelled by a neurosis that can only come from the thick soup that is New York City. As Jonathan Pryce's legendary author Ike Zimmerman states: "There is a creative energy here, but not a productive energy." This is then exaggerated and propelled by Eric Bagosian's dry narration, with Sean Price Williams' camera bobbing and bouncing from worn down face to hands and everything in between, as if to intentionally cause us nausea. All the while Keegan DeWitt's melancholic sax score dutifully plays in the background.

The film takes aim at a marching band of miserable cliches surrounding the white male author; that forever negative narcissist, self-saboteur, and toxic romantic. When Perry focuses his story on Philip, the film has a bite and charm to it that is hard to deny, with Schwartzman wallowing in his misery to great effect. When asked by a woman if there's trash in this room, he assuredly states that "I am right here." It's a profound line for its humor and depth, with a remarkable delivery from Schwartzman that makes it all the more so.

When the film shifts its focus first to Ashley and then to Ike, it sags considerably. Though I understand the intent to reflect and consider Philip's actions via the people in his life, neither character warrant enough of their own story to spend so much time away from Philip directly.

When we do return to Philip full time, he is an adjunct professor upstate, a place Ike speaks of as such: "This isn't the city. They are a different kind of snob up here."

At the college, another young professor (the beguiling Josephine de La Baume) stirs up a rivalry with Philip, which then, per usual, turns into a love affair. While this thread recaptures some of the first act's acerbic humor and charm, it was all 'too little too late', for the movie had lost much of its hold over me due to the middle section.

Our narrator attempts to tell us that Philip is becoming a tolerable person, and that may be true for a short time, but Philip will soon become intrenched in his misery and diarrhetic delusions for the rest of his days. When told that he'd rather be a successful author rather than a real person he simply says "Yes, that's true." And that's exactly what he gets in the end.

Do you feel this content is inappropriate or infringes upon your rights? Click here to report it, or see our DMCA policy.
alex ross perryelisabeth mossjason schwartzmanjonathan prycelisten up philipsundance