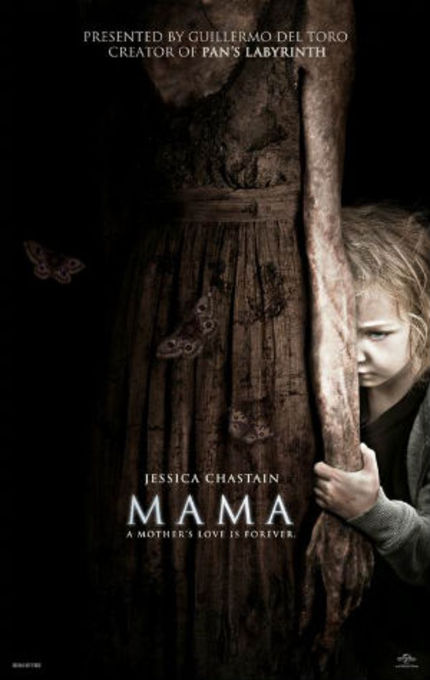 For most Spaniards, one piece of news at the end of 2013 didn't cause great uproar. That the country's film industry is further struggling economically hasn't led to mass demonstrations yet on the streets. There's plenty of other reasons for that still, such as 25% national unemployment and endless high-profile corruption cases.

However, for anyone with an interest, it's a pivotal time to take a general look at a sector that appears to still have a good international reputation, yet is close to extinction should you believe Pedro Almodóvar and many others closely associated.

First the digits. According to the ICAA, the government body in charge of totting up the numbers, provisional figures in 2013 show box office earnings fell to €507 million. That's a fall from €614 million in 2012 and €635 million in 2011. Put another way, 80 million tickets were sold last year, some 14 million less than the previous year. The general feeling is the trend will likely continue in one direction only.

So, why the drop? Some reasons are big and obvious, such as chronic national debt and people out of work. Youth unemployment was at 56% at the last count. Another reason is more global - piracy - and another more local - more expensive tickets.

This last one is a bugbear for Spanish producers. In September 2012, the government raised the tax on every movie stub from 8% to 21%.  Compare this to 11% in Germany, 10% in Italy and a drop in France this year from 7% to 5% and it does seem high. The result is that it looks like the public share their thoughts by simply going less to the cinema.

Calls continue against the raise and although this year might see a review, there are no guarantees of a change. Although audience figures are down, the revenue the hike has brought to the government's coffers is up as much as three times the amount before the raise, according to some sources.

Distribution in Spain is perhaps another interesting measure of the industry's health. Last spring, Alta Films announced it was close to calling it a day after three decades of bringing the best Spanish and international films to screens nationwide, predominantly in original version.

This last point shouldn't be dismissed lightly. Spain is a country where the majority prefer their foreign content dubbed rather than subtitled. Regardless, Alta Films' demise is a real loss, though in reality it doesn't feel like a surprise, but rather a further death knell.

However, let us end on something positive. The industry is seeking out new ways to get people back into the movie-going habit. The Fiesta del Cine proved a success recently with an initiative led by the FECE, the cinema chain association. For three days in October, 3,000 screens all around Spain saw ticket prices cut to an average of €3 each. On average, a ticket usually costs between €6 and €9.

Very soon, Spain's beautiful film folk will gather in Madrid for their equivalent of the Academy Awards on 9th February. If the last couple of years are a guide, cue the usual call-to-arms as the film community pick up something nice for the mantlepiece and bemoan their lot at the same time. Should movie goers or the government be listening will remain to be seen.

See Christopher Bourne's review below of Mamá from January 2013.

Do you feel this content is inappropriate or infringes upon your rights? Click here to report it, or see our DMCA policy.
Alta FilmsAndrés Muschiettibox officePedro Almodóvar