Penélope Cruz And Julio Medem Buddy Up For MA MA 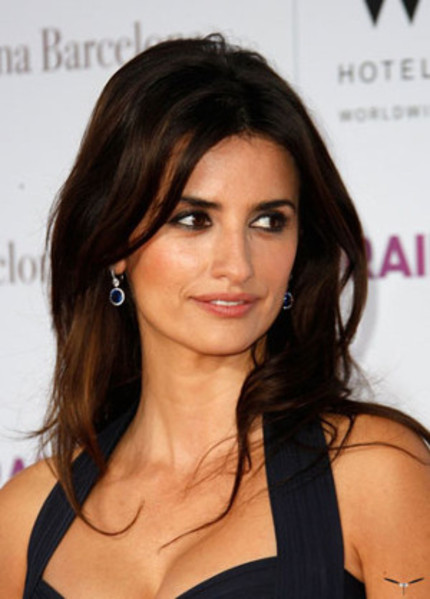 News out today in Spain is that Penélope Cruz will star in ma ma, a Spanish language flick penned and to be directed by Julio Medem. Already in pre-production, principal photography begins sometime this spring in Spain. It will be Medem's first full-length feature since Room in Rome in 2010.

Fellow Spaniards Luis Tosar and Asier Etxeandia will be popping up alongside Cruz, while Basque composer Alberto Iglesias, Oscar nominated three times including for Tinker Tailor Soldier Spy, will tinkle the ivories and such things for the musical score.

Cruz will play the lead of Magda, a woman who will apparently share with her family and close friends "unsuspected scenes of humour and of delicate happiness." Madrid-based Morena Films will produce with Cruz and Medem down as co-producers. Alvaro Longoria will executive produce.

Do you feel this content is inappropriate or infringes upon your rights? Click here to report it, or see our DMCA policy.
Asier EtxeandiaJulio MedemLuis TosarPenélope CruzRoom in Rome