THE LOST YEARS: Young Jesus As An Exorcist, From Eli Roth 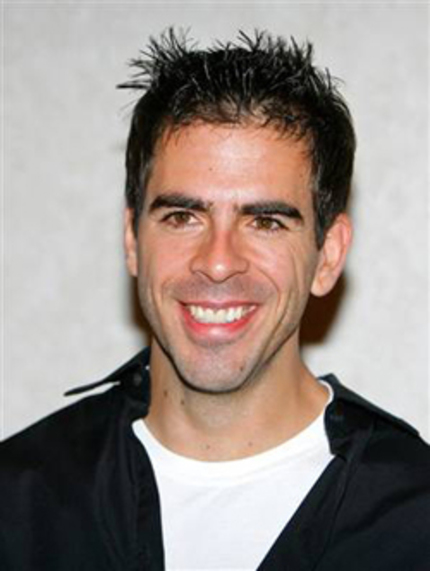 Jesus cast out demons after he began his public ministry at the age of 30, according to the Bible, but did he spend his younger years as an exorcist? That's the premise of a show under consideration by The History Channel, according to Deadline, with Eli Roth on board as a producer.

To be specific, The Lost Years is said to explore the years of Jesus' life that are not covered in the Bible (ages 13-30). Reportedly, it was "conceived in the horror genre, and it explores a theory about Jesus' origins as an exorcist. ... that, as the most powerful healer of his time, Jesus performed rituals akin to exorcism."

Scott Kosar conjured up the idea -- his writing credits include The Machinist and the remakes The Texas Chainsaw Massacre, The Amityville Horror, and The Crazies -- and then developed it with Roth and Eric Newman, who worked together as producers for 2010's The Last Exorcism. The deals have not yet been finalized, and it's not clear whether The Lost Years is intended as a regular series or a mini-series. Either way, if this goes through as described, it sounds like the potential for controversy and angry protest in the U.S. is high.

Do you feel this content is inappropriate or infringes upon your rights? Click here to report it, or see our DMCA policy.
Eli RothexorcismJesusThe Lost Years