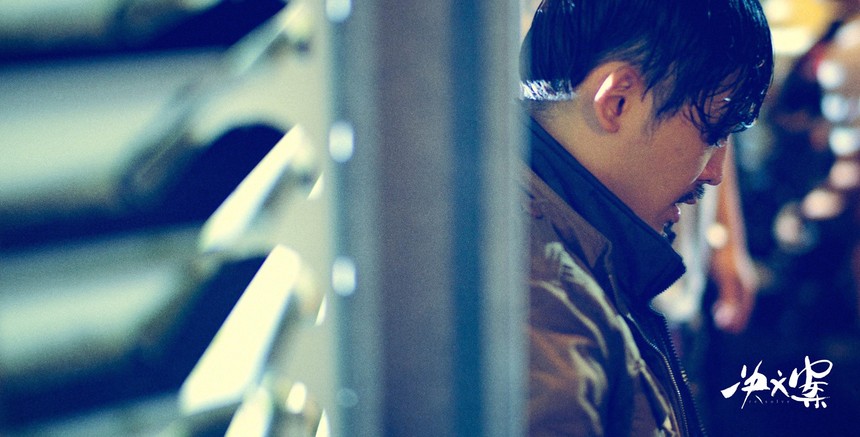 The film industry in Singapore has seemed to be in a bit of flux over the past few years, and dominantly in positive ways. We're seeing a broader range of genres embraced, a new generation of talent behind the camera, and legitimate home grown stars becoming more prevalent than ever, and all of this factors in to Randy Ang's upcoming police thriller Re:solve.

Singapore's first crime thriller follows Serious Crimes Unit Inspector Chen Shaoqiang (Chris Lee Chih Cheng) as he tries to figure out a series of daring armed heists and seemingly unrelated murders. Shaoqiang must revisit his troubled past as a member of the elite Special Tactics Unit, after a botched raid seven years earlier that shattered the unity of his team, taking the life of his mentor Wu Tianle (Sunny Pang). The resulting cover up destroys his relationship with Tianle's sister Wu Qizhen (Mico Chang Wei Chun).Shaoqiang's past collides with the present, as heists are targeted at financial firm BWB Capital, where Qizhen and another former team mate, Wang Zhengming (Jimmy Wong), now work. Shaoqiang, and his new partner Yan Yongcheng (Yuan Shuai), must race against the clock to the catch the perpetrators as the heists escalate into a tense hostage situation, where the stakes not only involve the nation's security, but also the lives of his friends.

While I won't pretend to be familiar with all o the cast here, it's nice to see Singapore based actor / fighter / stuntman Sunny Pang in there - that's him in the image above - as what we've seen of him internationally so far suggests that he's a talent to keep a close eye on.

Check out the teaser below.