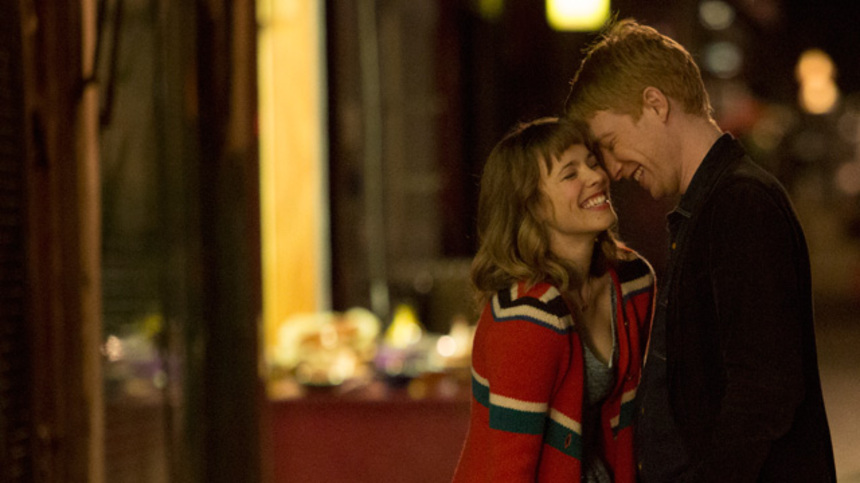 Working Title had a strong opening with their new romantic comedy About Time, which scored 477,262 admissions. Later this month, the company's 2003 hit Love Actually will go on release in Korea. Horror sequel Insidious: Chapter 2 also opened well with 225,734, a significant improvement on its 2011 predecessor.
Looking at holdovers, local sci-fi 11:00 AM dived 58% for 158,976 admissions and is now in serious danger of missing the one million mark, a very disappointing result. Animated sequel Cloudy with a Chance of Meatballs 2 dipped just 20% for 153,167. Closing out the top five was omnibus romcom Marriage Blue with 128,680 as it crossed the one million mark.
Next week, hotly anticipated local release Way Back Home, from director Pang Eun-jin and starring Jeon Do-yeon and Ko Soo, will go head to head with the second installment of The Hobbit. The first was a reasonable success with almost three million admissions but local competition from Jeon Do-yeon and co. will be stiff.
Sign-In to Vote
Tweet Post Submit

Do you feel this content is inappropriate or infringes upon your rights? Click here to report it, or see our DMCA policy.
about timeAM 11:00box officeinsidiouskoreakorean filmmarriage blue