Korean Box Office: Jeon Do-yeon No Match for THE HOBBIT 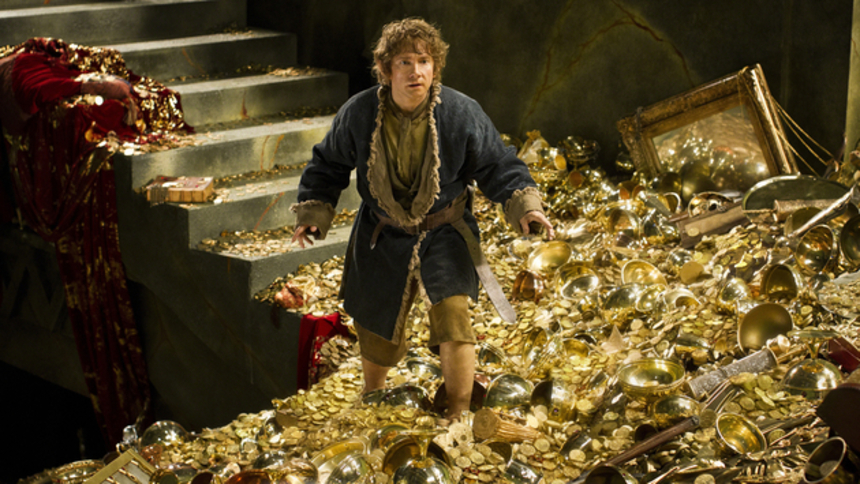 Despite a major new local release, the Korean film industry was held at bay once again as the pairing of Jeon Do-yeon and Ko Soo wasn't enough to prevent the new Hobbit from taking first place. 2.24 million tickets were sold over the frame, about 10% over last year, but the local market share, due to a soft opening and a lack of strong holdovers, was weak at 28%. 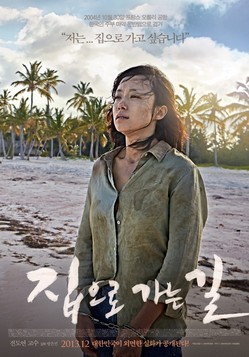 The Hobbit: The Desolation of Smaug comfortably took first place in its debut, though its 829,578 admissions haul was almost 100k below its predecessor's bow one year ago. However, there was some controversy as a fee dispute between Warner Bros and local exhibitors CGV and Lotte Cinema led to the film being barred from screening in both those chain's Seoul locations. This is likely to have had some impact.
Jeon Do-yeon returns to the screen two years after the disappointing Countdown, this time paired with Ko Soo, in Pang Eun-jin's Way Back Home. The well-received drama only managed a 614,297 admissions debut and currently its reservation rate isn't indicating an immediate change in its fortunes, though there's still time for things to change.
Though Working title romance About Time dropped two spots, it managed to stay flat with another 475,191 admissions. The date film is now comfortably over the one million mark and is gunning for its next milestone.
Horror sequel Insidious: Chapter 2 also fell two rungs but suffered an almost 50% decline for a weekend total of 118,774. With half a million banked to date, the film is far ahead of the original in this market. 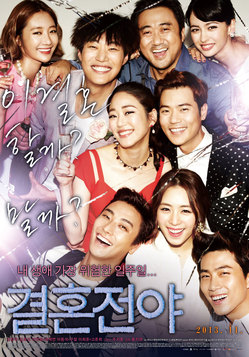 Cloudy with a Chance of Meatballs 2 is still going strong with a 35% slide down to 103,289, though it may not be quite enough to ensure its passage over the one million mark.
At number six, US thriller Escape Plan saw its take slashed in half for 56,213 admissions. Further downm Marriage Blue crashed 75% for 32,091 and Hunger Games fell a similar amount for 24,577. 11:00 AM shed theaters and dipped 90% for 17,510 while Friend 2 took tenth place with 9,640.
Next week will see two major local releases entering the fray but the clear favorite is The Attorney, a courtroom drama based on the early life of former Korean president Roh Moo-hyun, starring Song Kang-ho. Interest is very high, the reviews are excellent and reservations are already handily in first place. New Kim A-joong romcom Catch Me won't see the same kind of numbers but should still debut in the top half of the chart.
Tweet Post Submit

Do you feel this content is inappropriate or infringes upon your rights? Click here to report it, or see our DMCA policy.
2013about timebox officekorean filmmarriage bluethe hobbitway back home