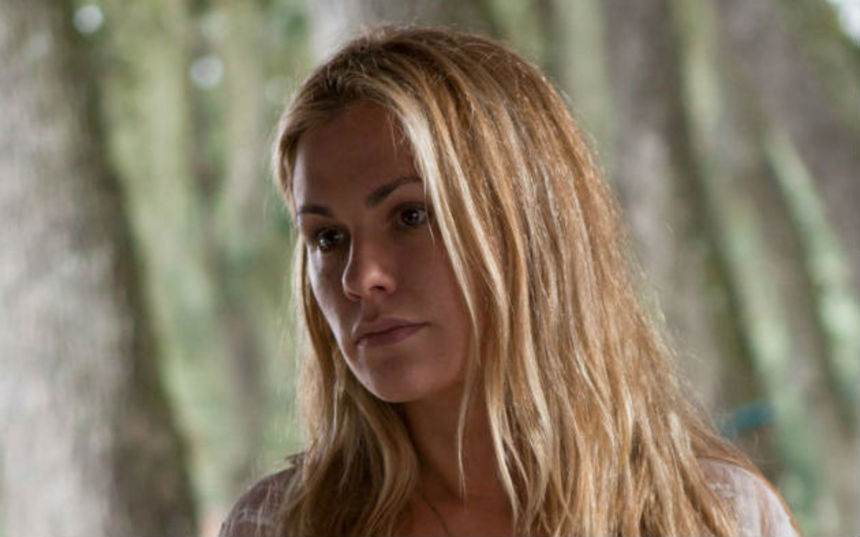 Anna Paquin has earned herself a devoted following because of her winning performance as Sookie Stackhouse in HBO's True Blood, but she has not forgotten her indie film roots.

She stars in the upcoming Free Ride as an enterprising young woman who enters the underground drug scene in Florida and discovers, according to the official synopsis, that "dealing drugs at the height of South Florida's smuggling heyday has its price. As law enforcement closes in on Christina and her drug operation, she must find a way to salvage the life she has desperately worked to repair before it all comes crashing down." As you can see from this exclusive image, she makes for a very arresting drug dealer.

The film, written for the screen and directed by Shana Betz, is based on Betz's own real-life experiences, The cast includes Drea de Matteo, Cam Gigandet and Liana Liberato. Paquin served as one of the producers; her True Blood co-star Stephen Moyer is one of the executive producers.

Free Ride will be released theatrically in New York and Los Angeles on January 10, 2014, and will also be available to watch on that date via various Video On Demand providers. 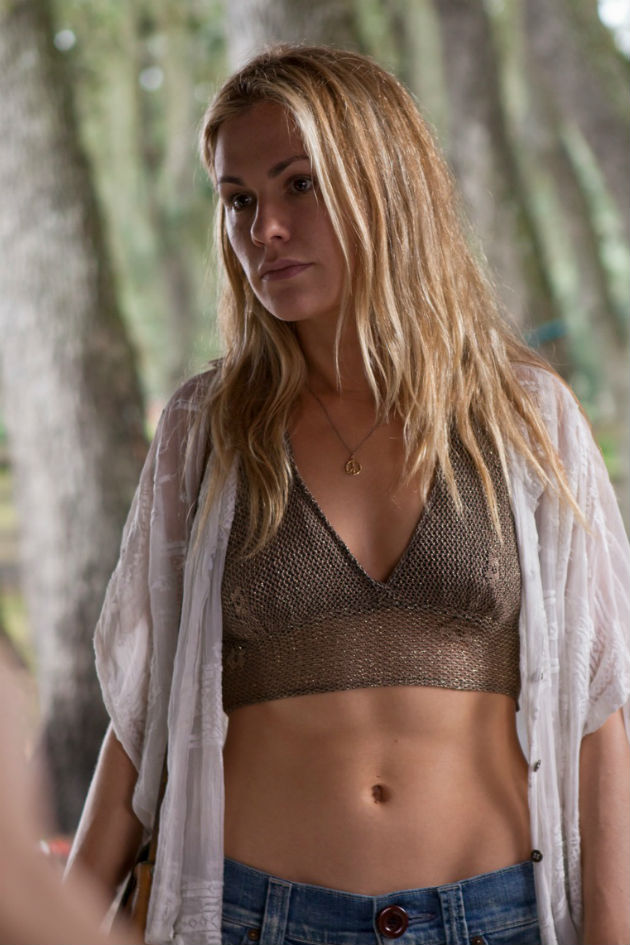 Do you feel this content is inappropriate or infringes upon your rights? Click here to report it, or see our DMCA policy.
Anna PaquinShana BetzLiana LiberatoAva AcresDrea de MatteoActionDramaThriller