Miike's Getting Bloody Again With Manga Adaptation AS GOD SAYS 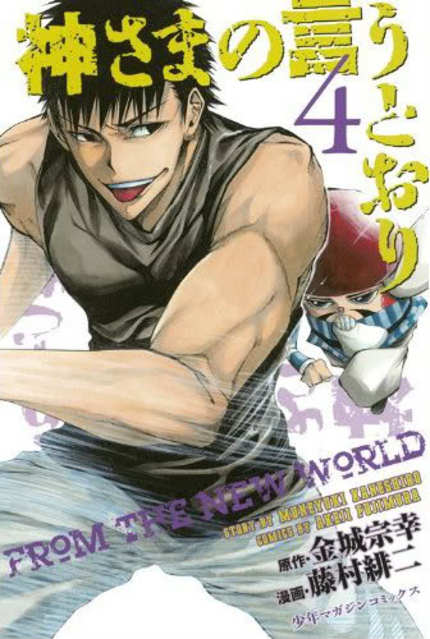 [Hey, look! We already wrote about this!]

Japanese director Miike Takashi will be laying on the red stuff once again with Variety reporting that he has signed on to direct an adaptation of Kanshiro Muneyuki's manga As God Says (Kamisama no lu Tori) for Japanese major Toho. The plot revolves around a group of teens forced into a violent game to the death and in Miike's words, "They live, some heads roll, they run, blood sprays, they cry, they laugh and then they die - in other words, a fun movie."

Fukushi Sota will star with production scheduled to start in June.

Do you feel this content is inappropriate or infringes upon your rights? Click here to report it, or see our DMCA policy.
as god saysKamisama no lu Torimiike

More about As God Says