It's A Wrap On Creature Feature STUNG

Todd Brown
Founder and Editor; Toronto, Canada (@AnarchistTodd)
Tweet Post Submit
Someone must have bought director Benni Diez and his Stung stars Matt O'Leary and Jessica Cook a big can of Raid to deal with the film's giant wasps because things have wrapped up. Which I supposed means O'Leary and Cook can go wash the blood off, now.

A fancy garden party goes terribly wrong after a local species of wasps mutate into giant predators. It's up to Paul and Julia, two catering staffers at the high-society event, to stop the killer creatures - an effort that kickstarts a budding romance between the two.

Take a look at the most recent shots from the set of the shoot below.

[Full disclosure: Stung is co-produced by XYZ Films, where I'm a partner.] 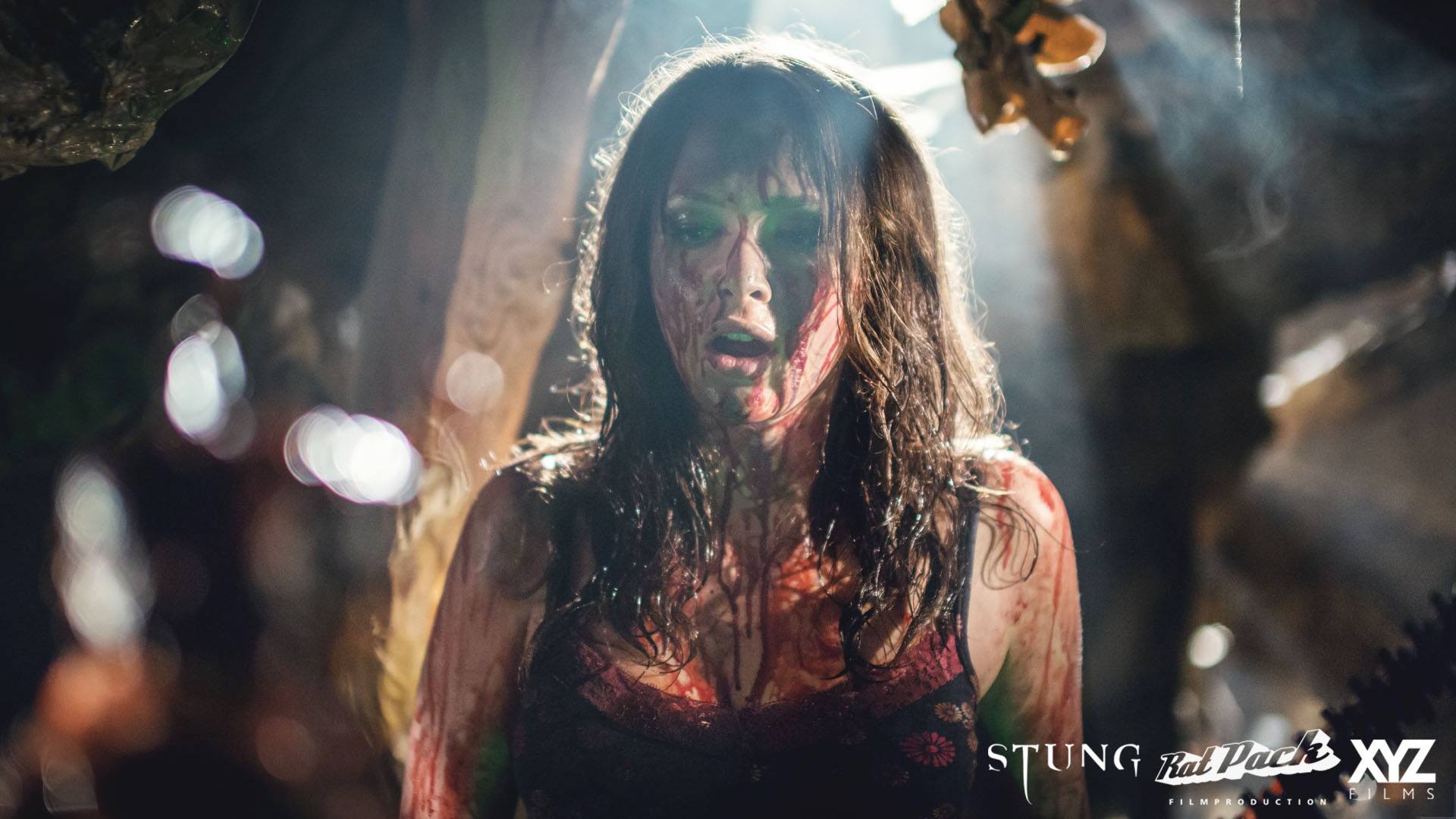 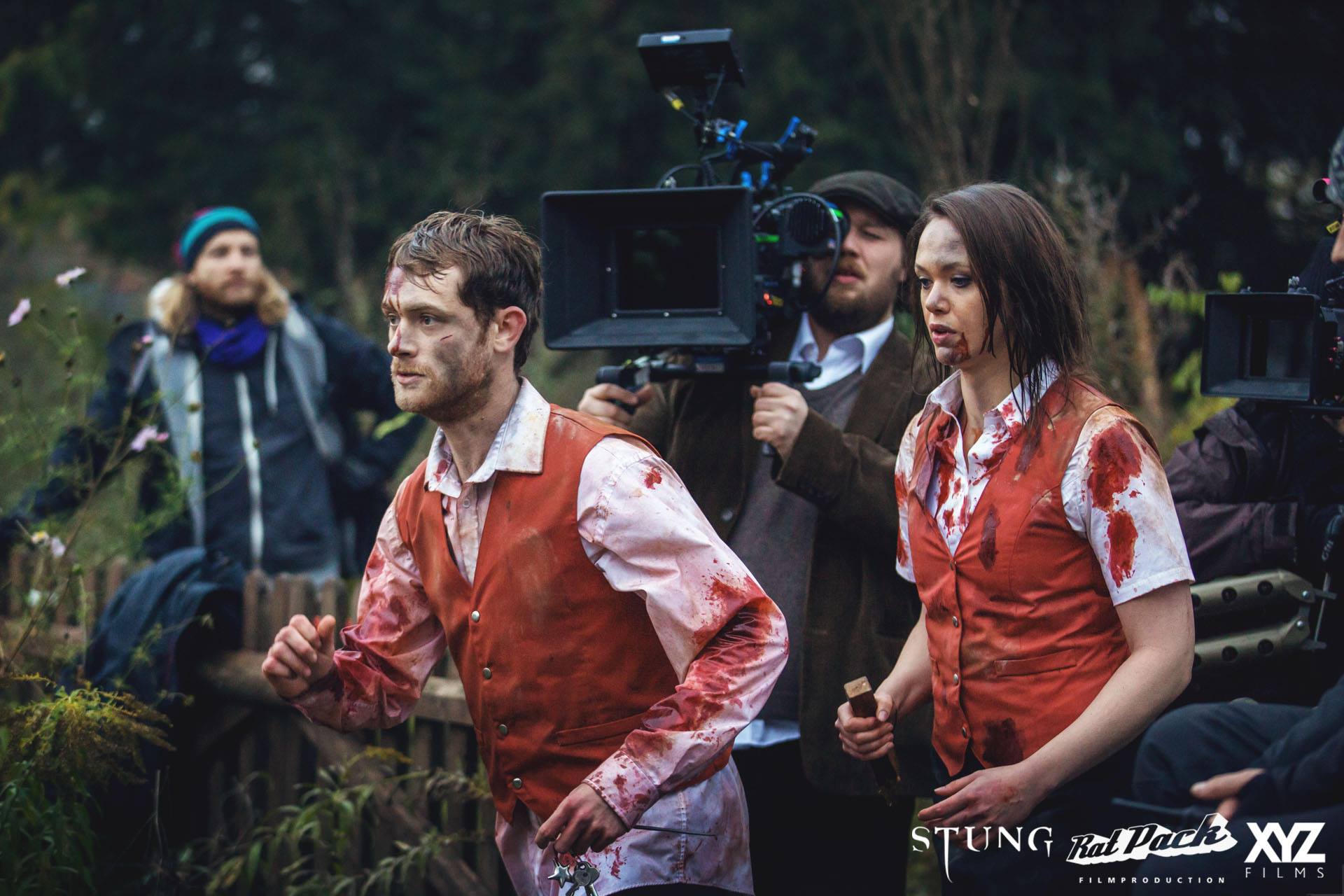 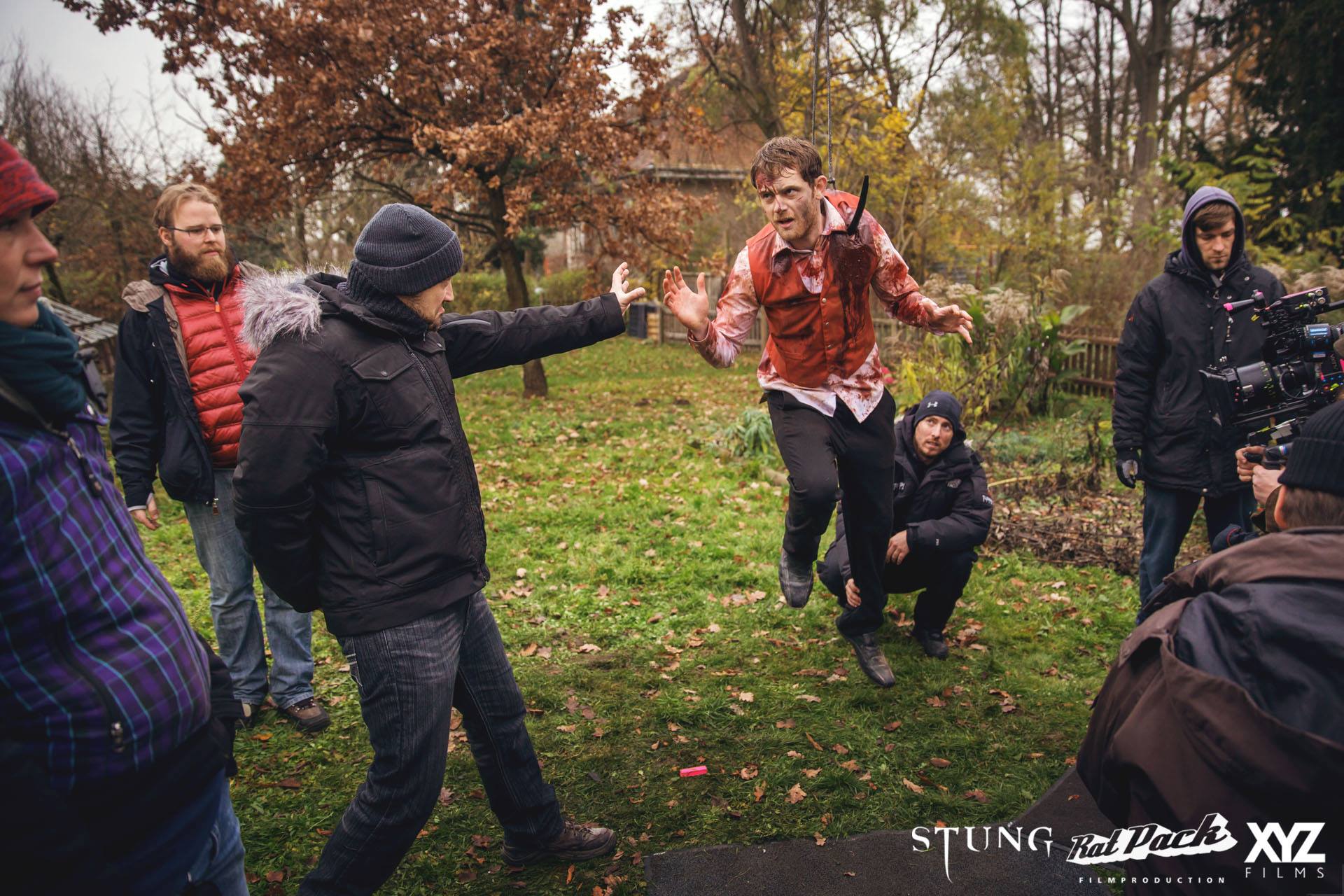 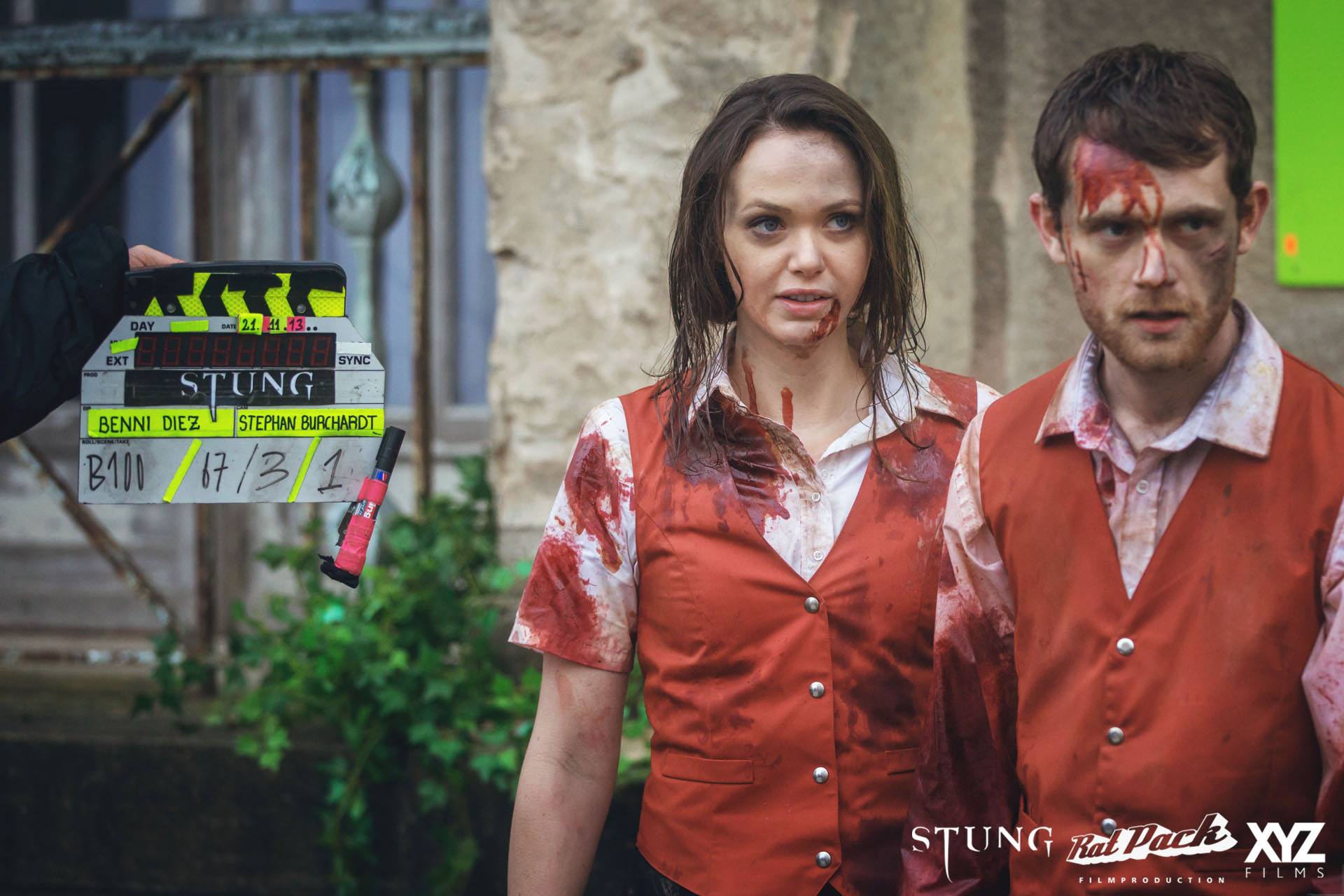 Do you feel this content is inappropriate or infringes upon your rights? Click here to report it, or see our DMCA policy.
creature featuregiant waspjessica cookmatt o'learystung