Christopher Nolan, Ken Loach and Mike Leigh Visit The Tate And Discuss The British Artists Who Have Shaped Their Work

Todd Brown
Founder and Editor; Toronto, Canada (@AnarchistTodd)
Tweet Post Submit
Well, here's something intriguing. Tate Britain - one of the world's leading art galleries and certainly the leading repository of British art in the world - has just re-opened following an extensive renovation and rejuvenation and to celebrate they've gathered a collection of artists from across several disciplines to talk about the British art masters who have informed their own work. And among them are filmmakers Christopher Nolan, Ken Loach and Mike Leigh. What do they have to say about things? Take a look in the gallery below to see ... and click here to visit the official Tate Britain website. 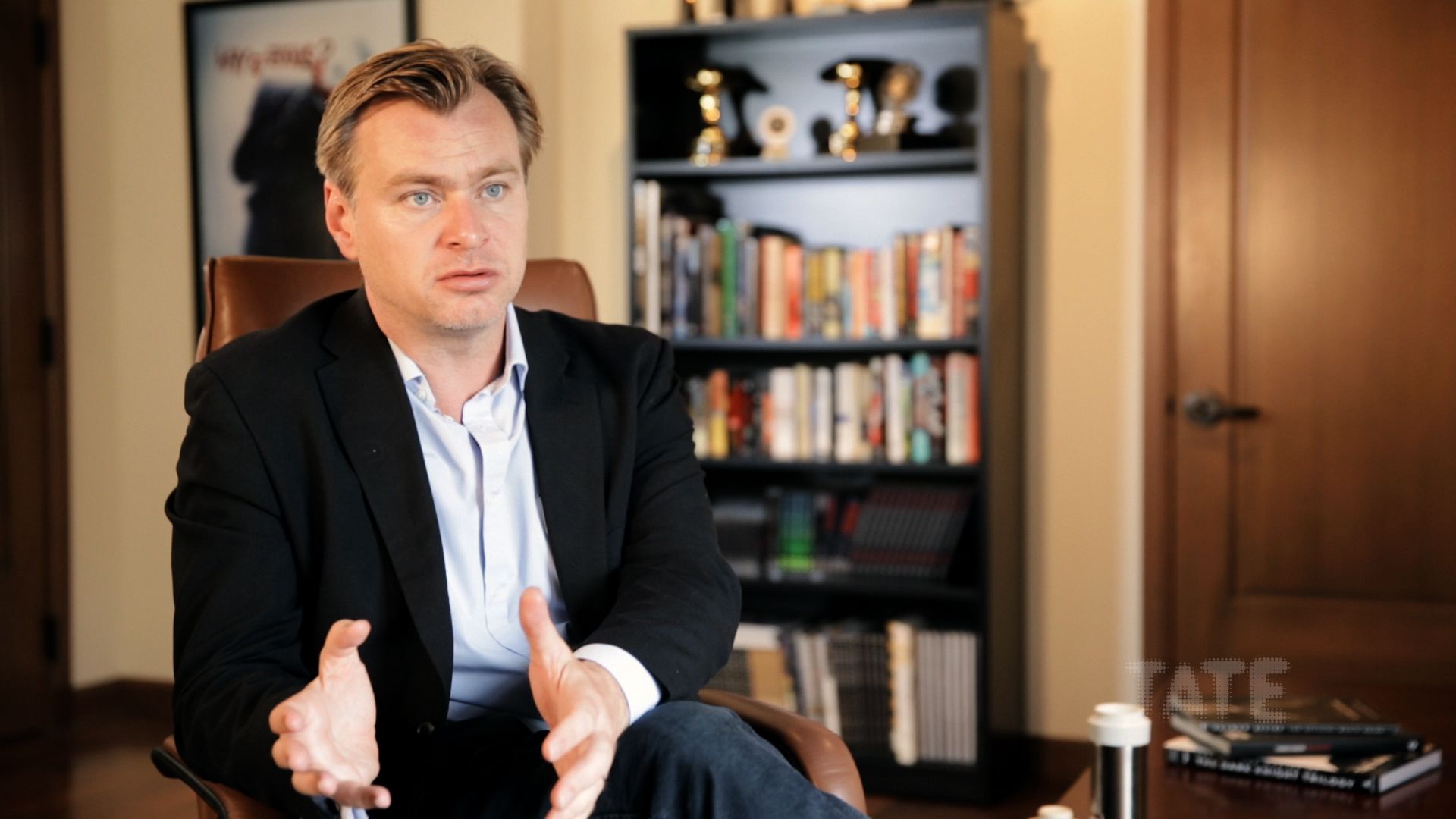 Christopher Nolan reveals how paintings by Francis Bacon inspired the Joker’s smeared make-up in The Dark Knight. Nolan talks about his longstanding fascination for Bacon’s work, and why, when words fail him, he turns to art to help shape his creative vision. 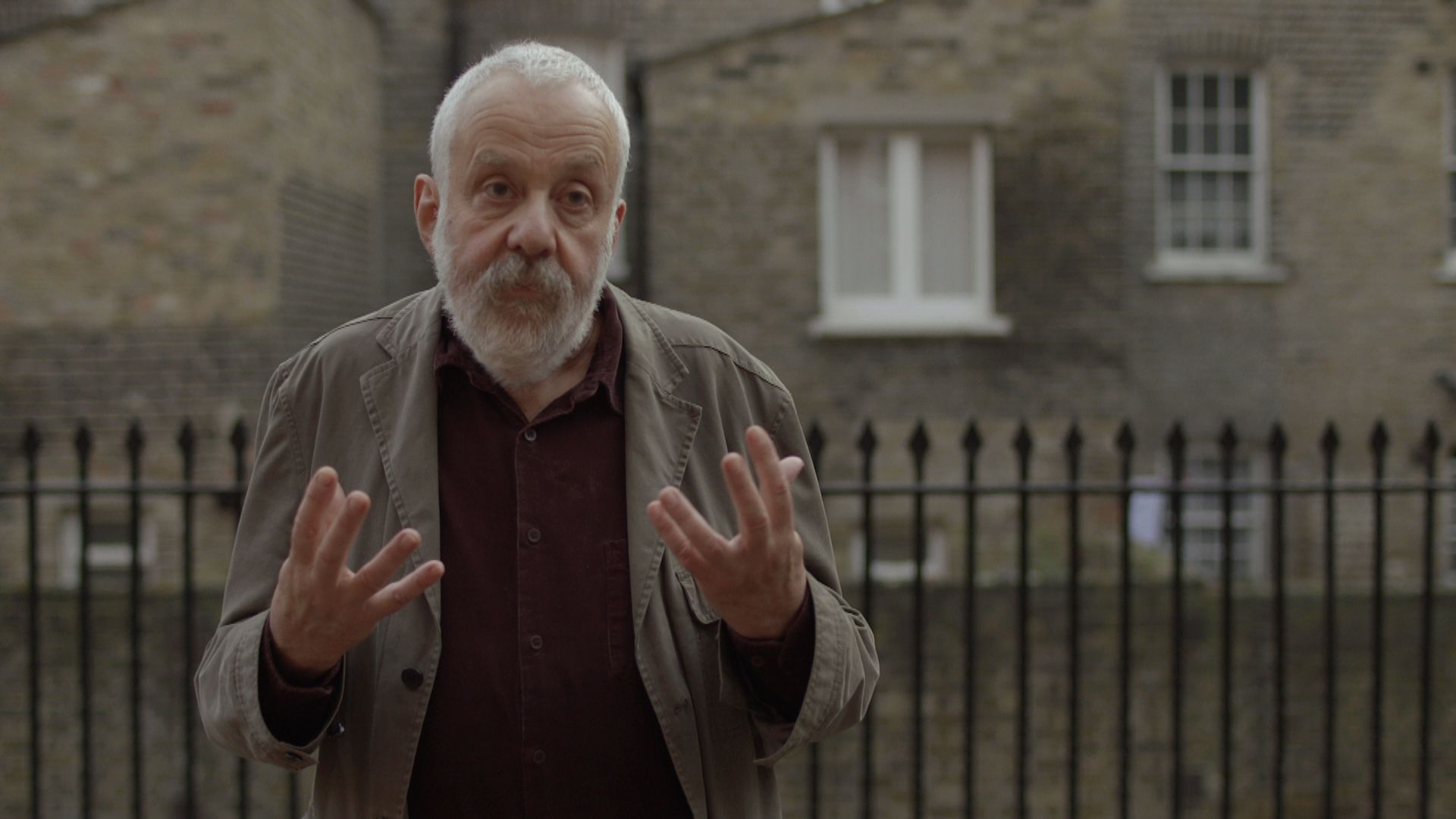 Mike Leigh takes time out from shooting his new feature about the life and work of JMW Turner to share his passion for the great painter of landscape and light, and shows us how he takes detailed scenes from Turner’s sketches and recreates them for the camera. 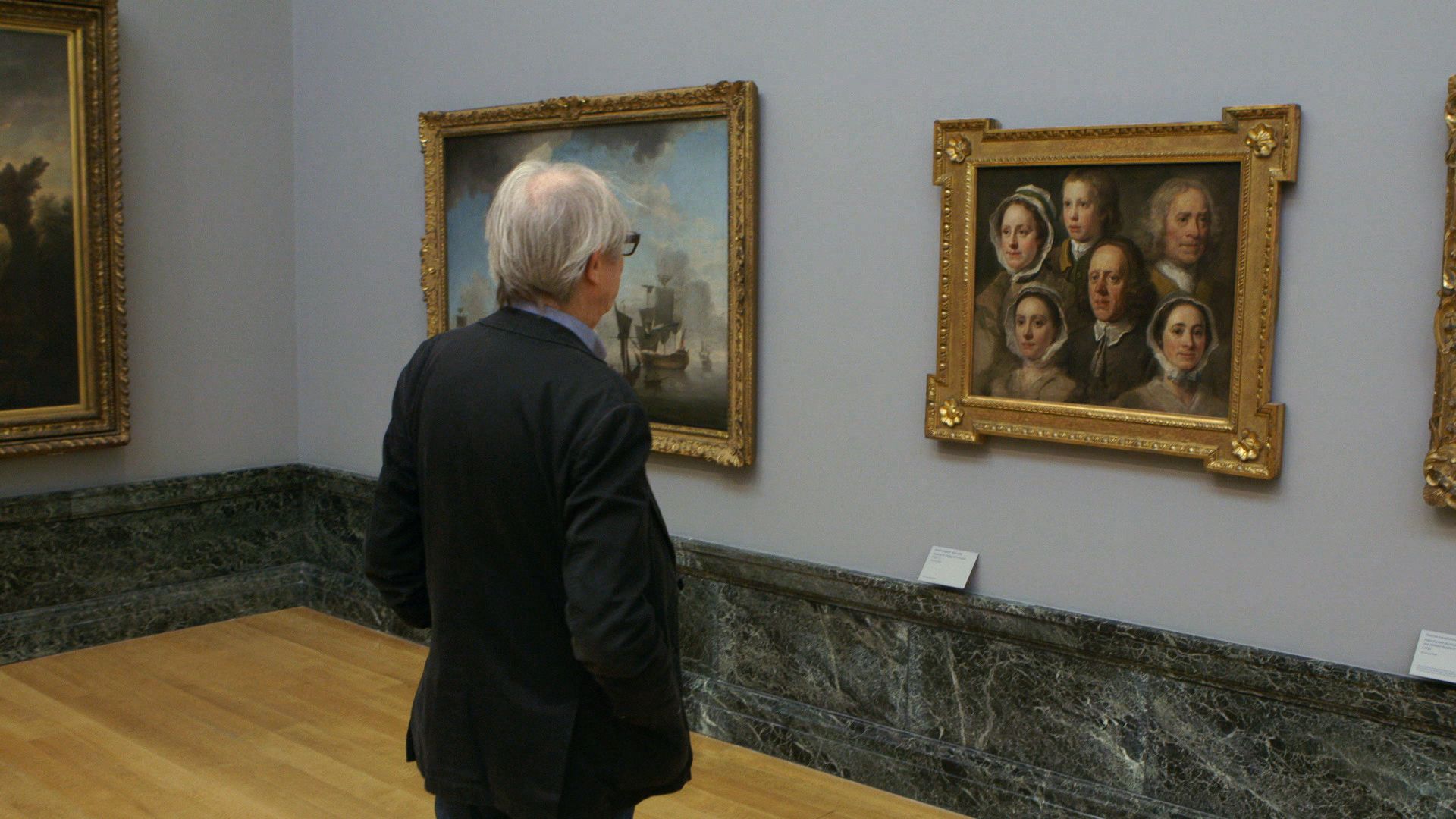 As he completes what may be his last feature film, Jimmy's Hall, a period drama set in 1930's Ireland, Ken Loach reflects on the connections between art and filmmaking, and explains why he’d rather spend time with William Hogarth and his servants than any of the fine dandies in other portraits on show at Tate Britain.

Do you feel this content is inappropriate or infringes upon your rights? Click here to report it, or see our DMCA policy.
christopher nolanken loachmike leightate britain