Universal, Baltasar Kormákur Are ON THE JOB 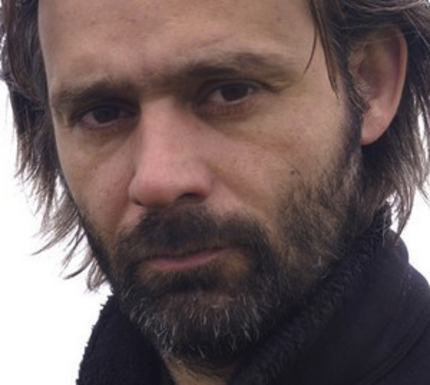 Erik Matti's arresting and propulsive Filipino crime thriller On The Job has been a fave around these here parts since it premiered at Director's Fortnight in Cannes this past spring. Now get ready for Baltasar Kormákur's On The Job.

While the Contraband and 2 Guns director had developing a version of the real life story that Matti's film was based around since even before that went behind cameras, it is just now that Universal Pictures has nabbed the option for Kormákur s version. Both films are based on a true crime story about a group of prison inmates who were released to work as high level contract killers for government and military higher ups.

Full disclosure, our founder and editor-in-chief Todd Brown is a partner at XYZ Films. Me, I'm just the messenger.

Do you feel this content is inappropriate or infringes upon your rights? Click here to report it, or see our DMCA policy.
Baltasar Kormakureric mattion the jobXYZ films