Christopher O'Keeffe
Writer; London/Tokyo (@seven_cinemas)
Tweet Post Submit
The 26th Tokyo International Film Festival kicked off yesterday with a parade of stars along its green carpet to the theater where festival opener Captain Phillips was played. The carpet, green as opposed to the usual red, represents the festival's continued efforts at raising environmental awareness. While there was a sizable number of school kids out to catch a glimpse of their favorite pop star-turned-actor, (Matsu of Japanese boyband EXILE and Hyomin from K-pop group T-ara, in case you were wondering!) the real reason many turned out was to catch a rare glimpse of the Hollywood A-listers. Check out the gallery for shots of Tom Hanks, Kaiju and company. 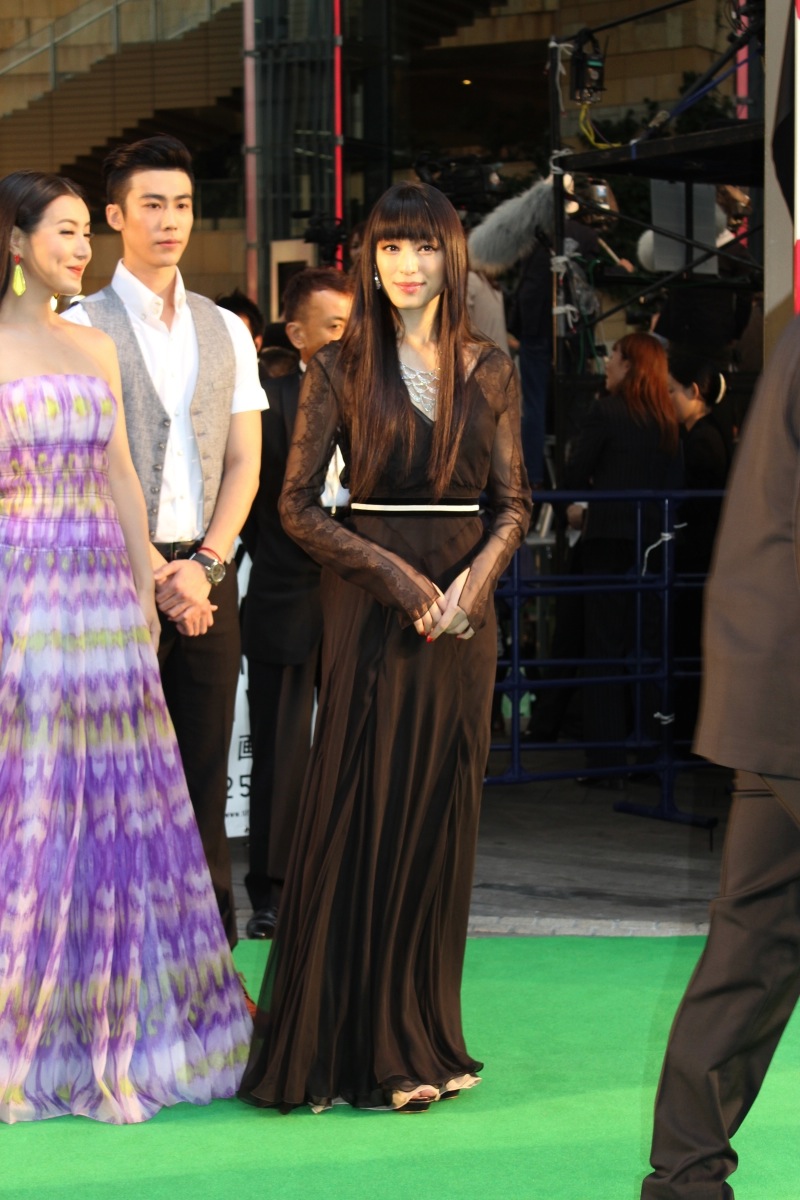 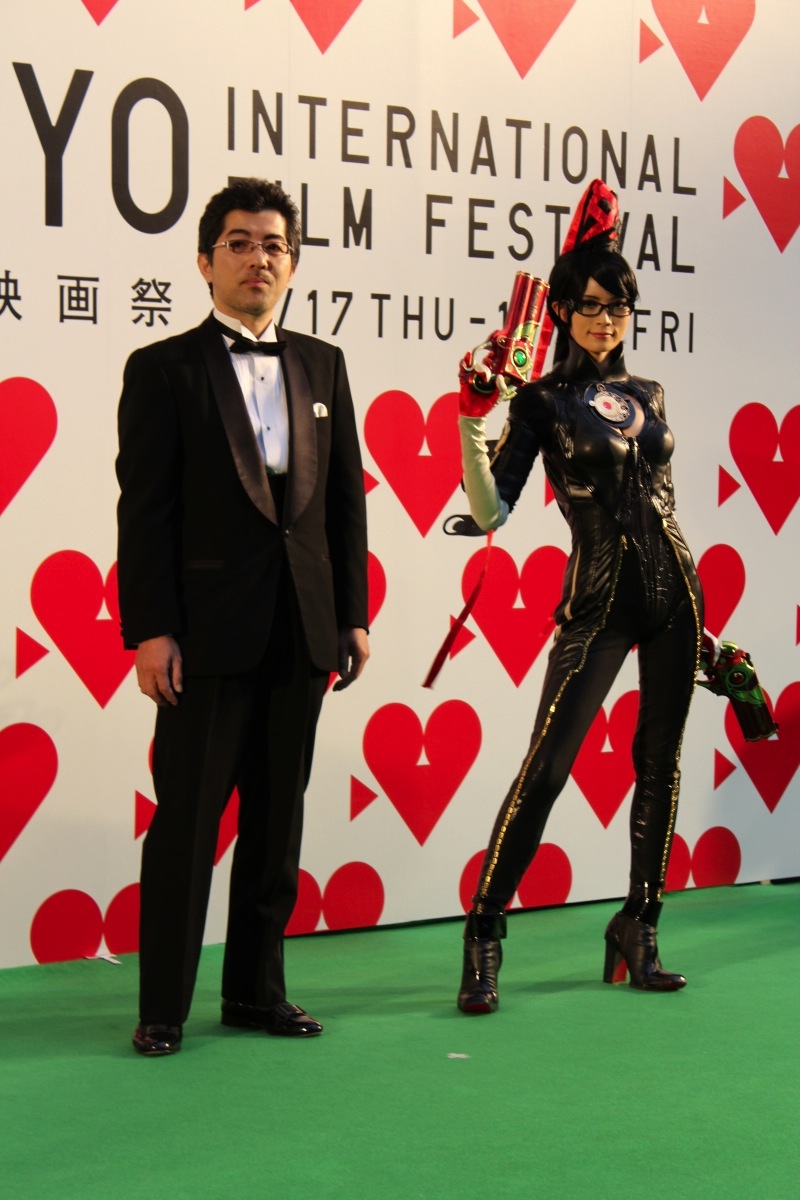 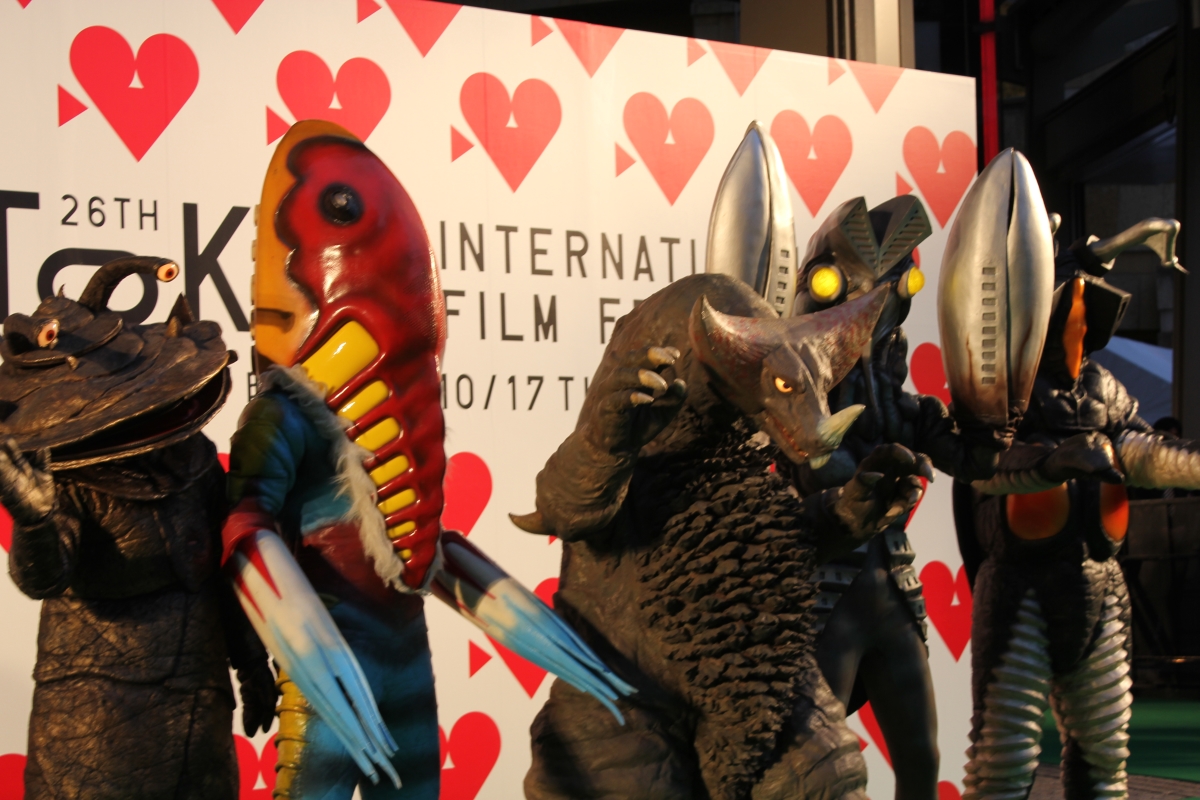 A group of monsters from the classic TV series Ultraman. Tsuburaya Productions, the company behind Ultraman is celebrating its 50th anniversary this year and will be screening select episodes of the show at a special screening during the festival. 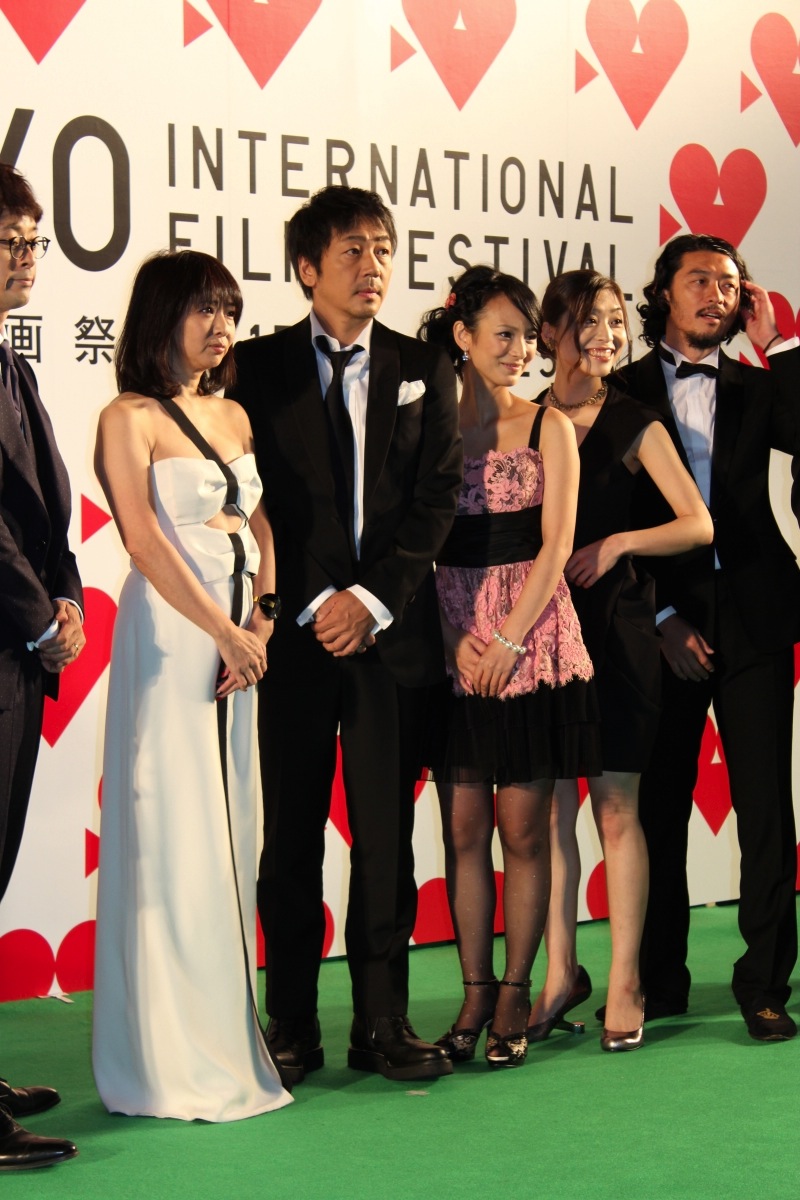 The cast of Disregarded People with Omori Nao, star of R100 and Ichi the Killer in the center. 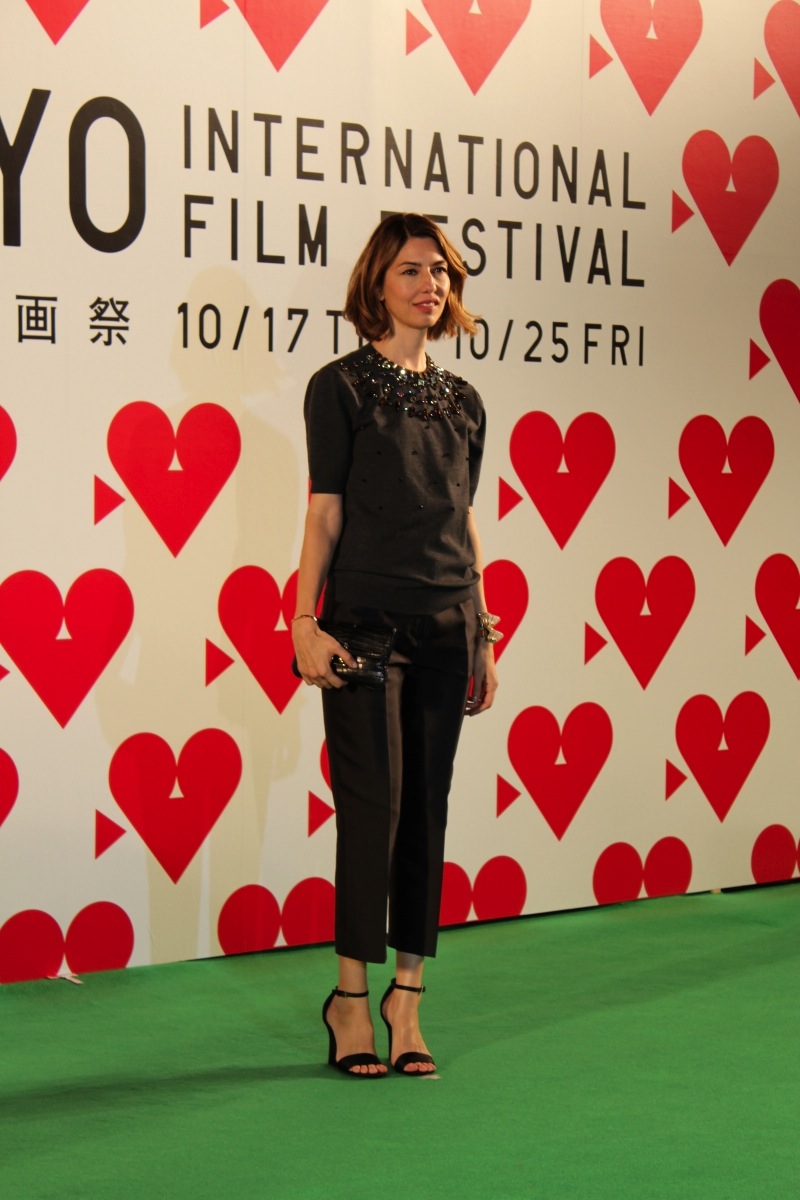 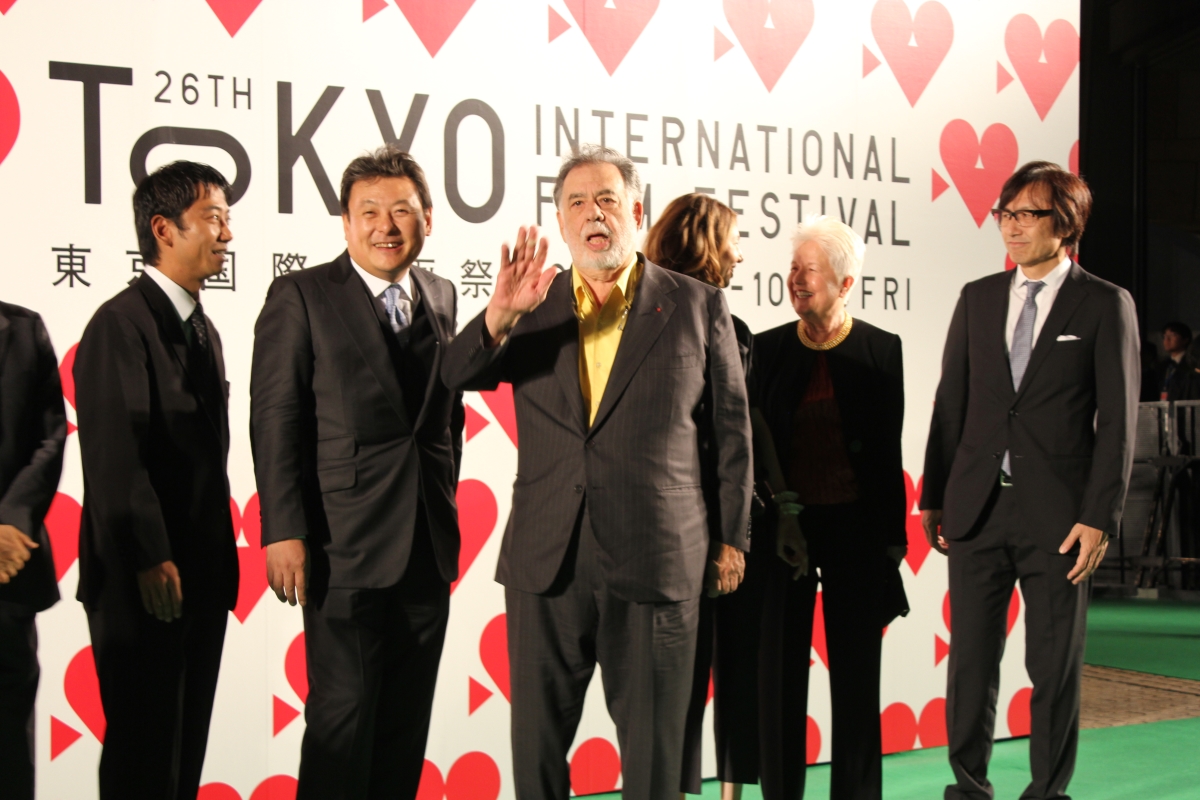 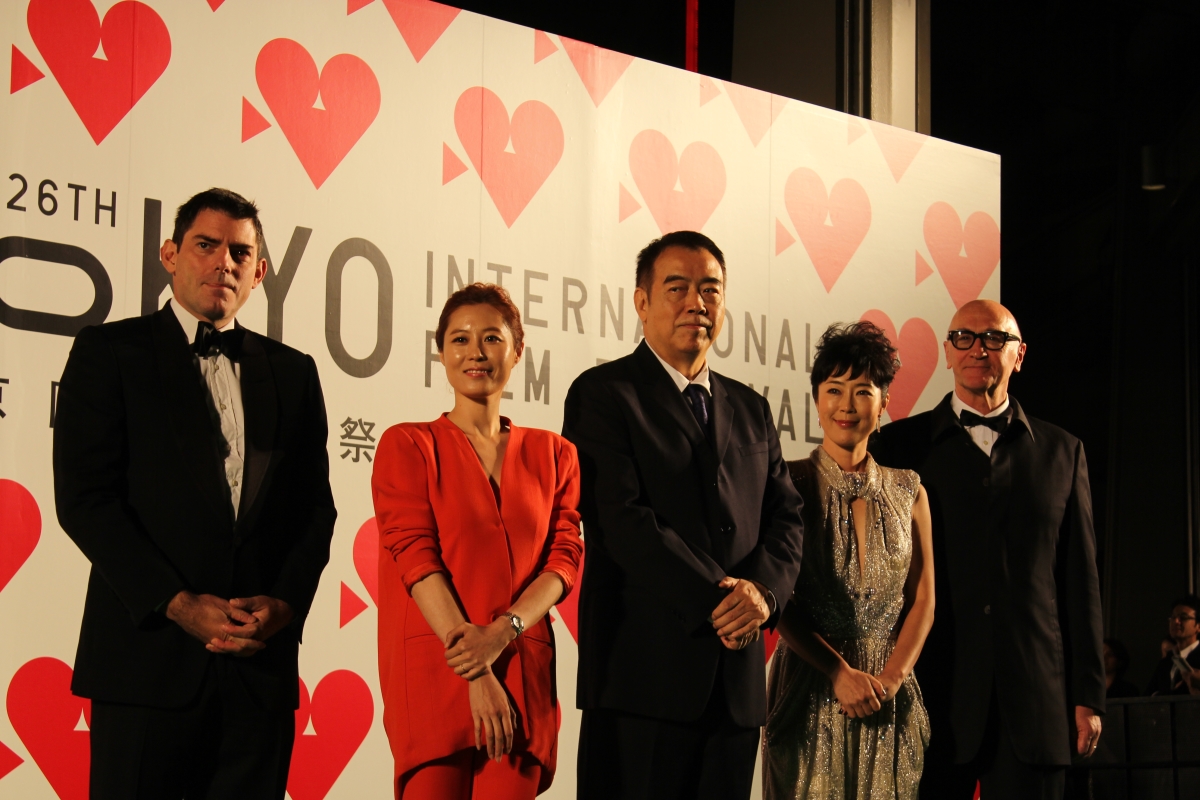 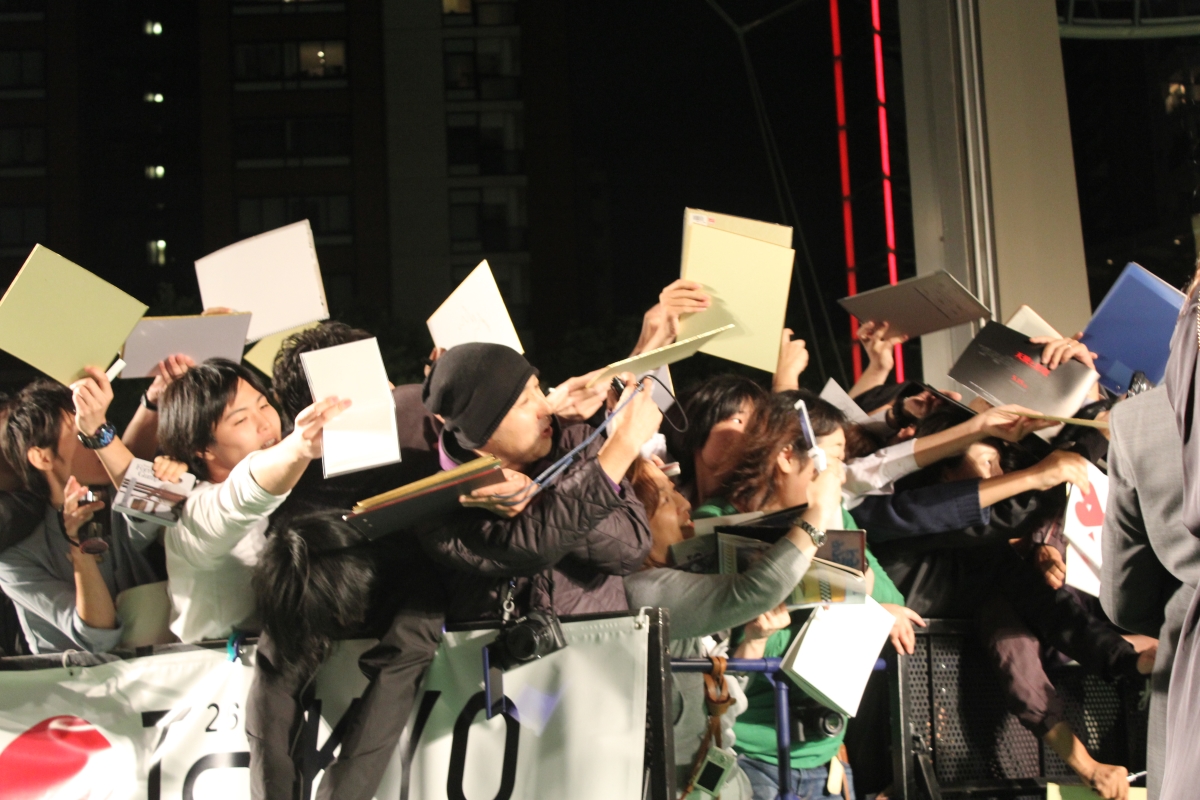 Fans eagerly waiting to get an autograph of their favorite Turner and Hooch star... 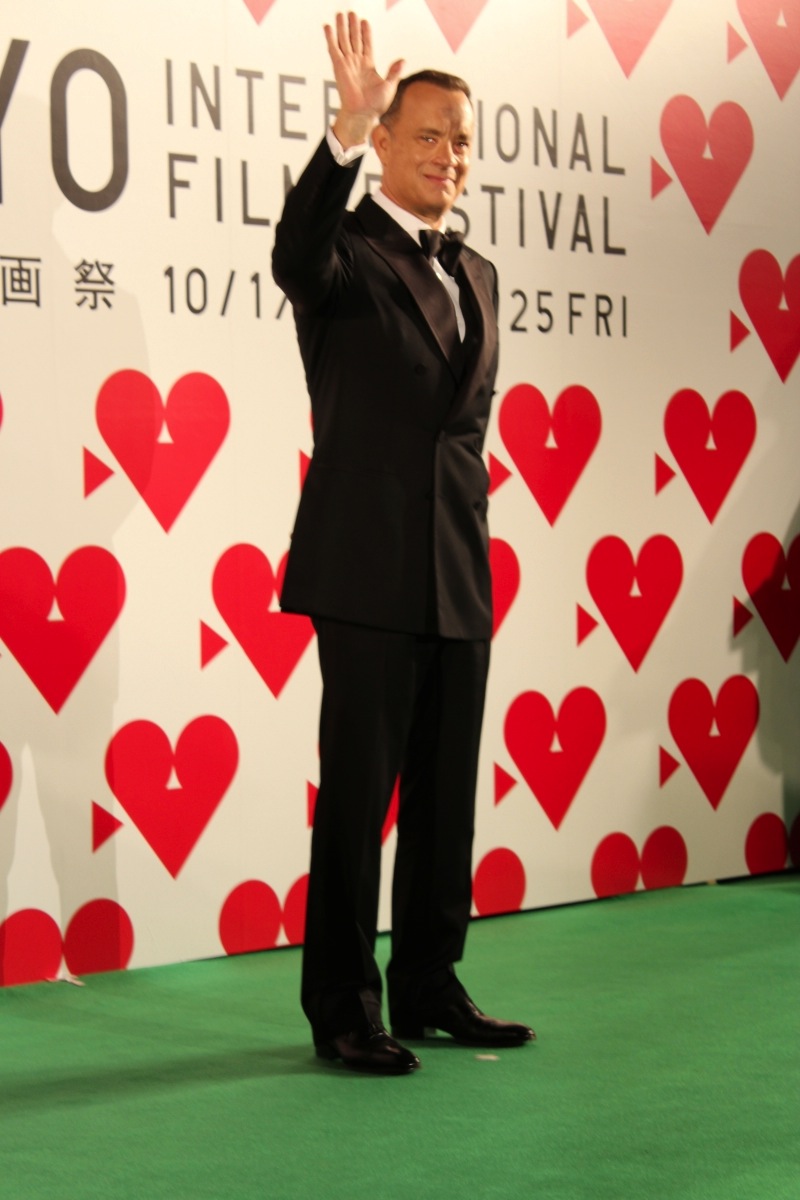 ...only to be bitterly disappointed when they find it's Turner and not loveable police pup Hooch in attendance tonight. Tom Hanks' famously affable smile soon soothes the raging crowds. 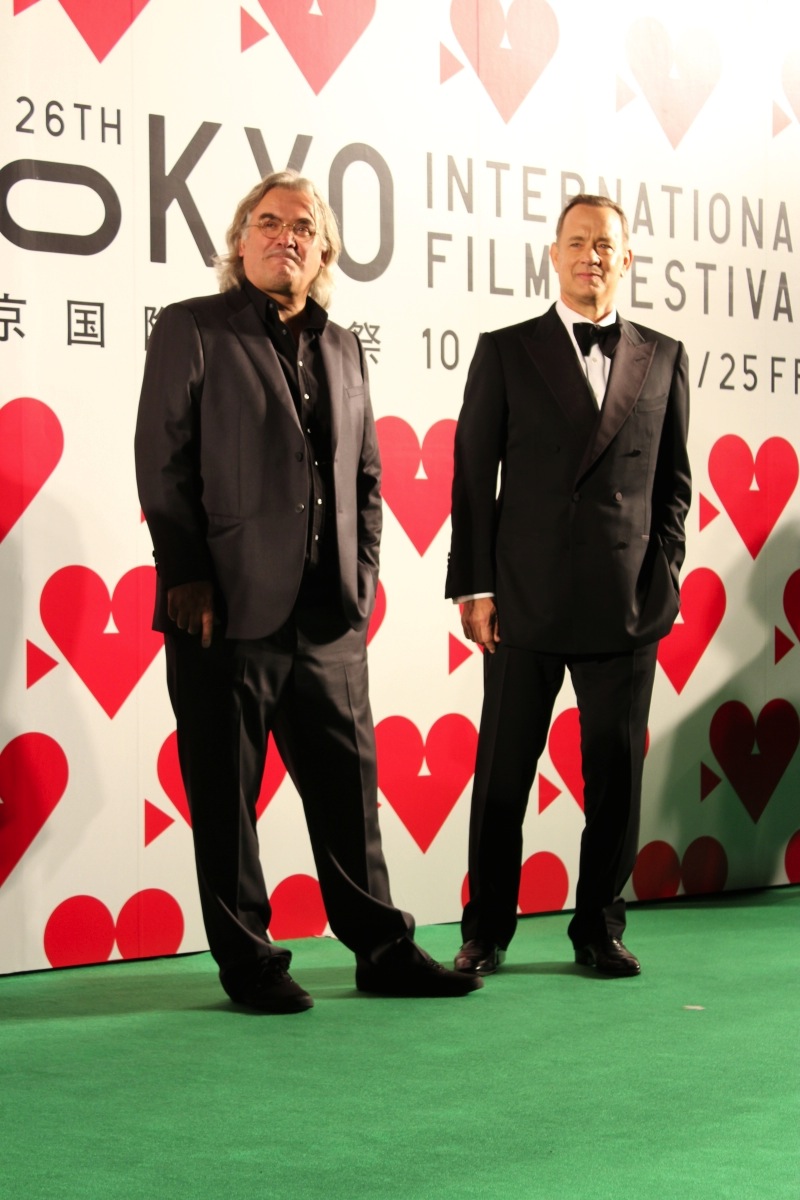 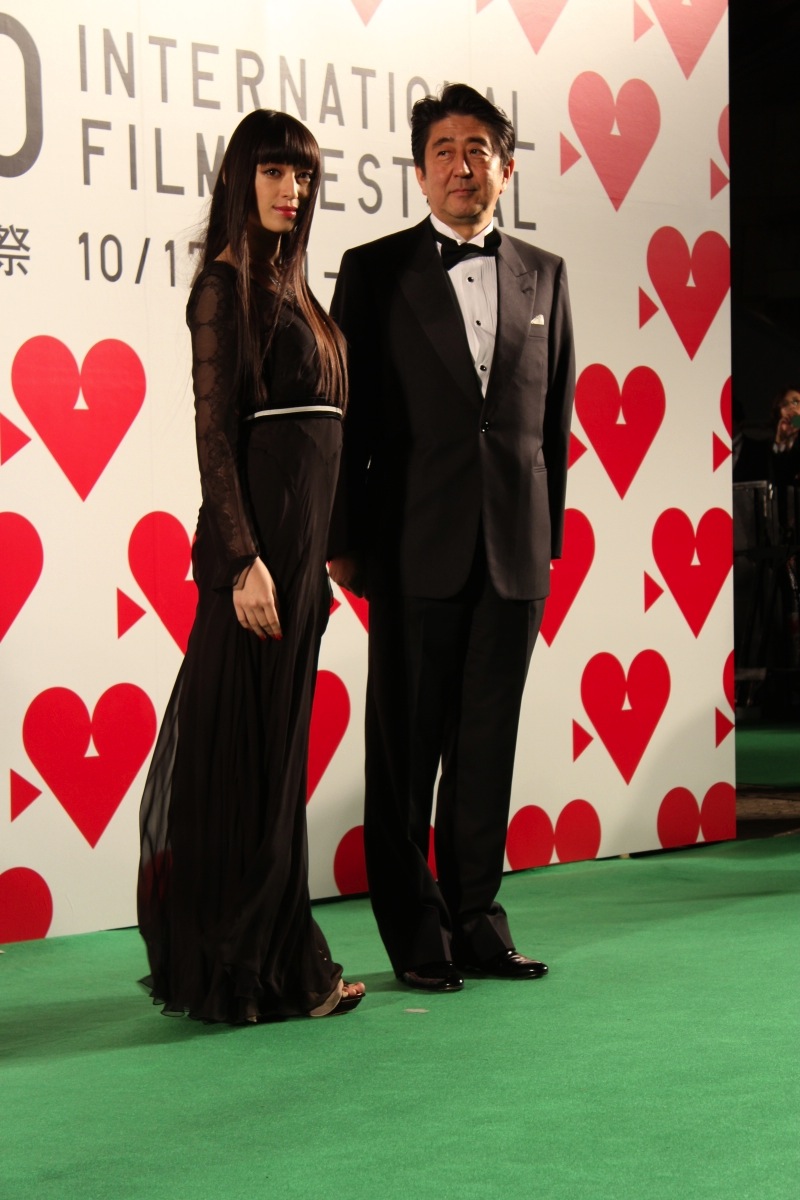 Kuriyama Chiaki with Prime Minister of Japan, Abe Shinzo. The Prime Minister is making a rare exception to his usual policy and appears to be actually welcoming foreigners into his country. I hope Tom Hanks has all his papers in order...